A surprisingly large facelift from BMW, but one the company felt was necessary on the 7 Series sedan. India will as always get just the long wheelbase and we have details on which engines are...

We have already brought you an extensive review of the new 4th generation BMW X5 from its global drive in Atlanta, USA a few months ago. Now we test the car in India and tell you where it stands...
Read More Expert Reviews 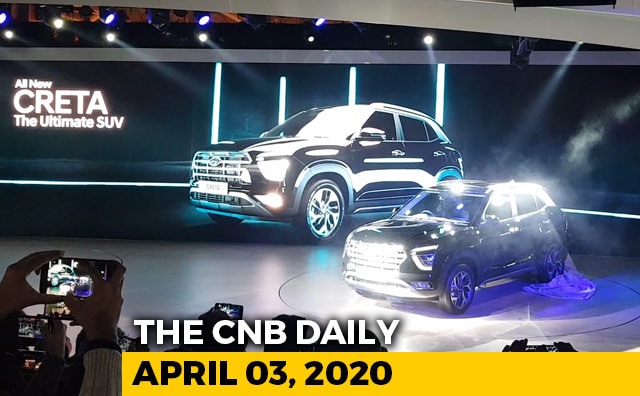