The V2 is now the "entry level" Panigale, but after spending some time with it, we come to realise the Panigale V2 is anything but "entry-level"!

We spend some time with the new Ducati Monster 821 which gets revised for 2018, with some styling inspiration from the 1993 Ducati Monster M900.
Read More Expert Reviews 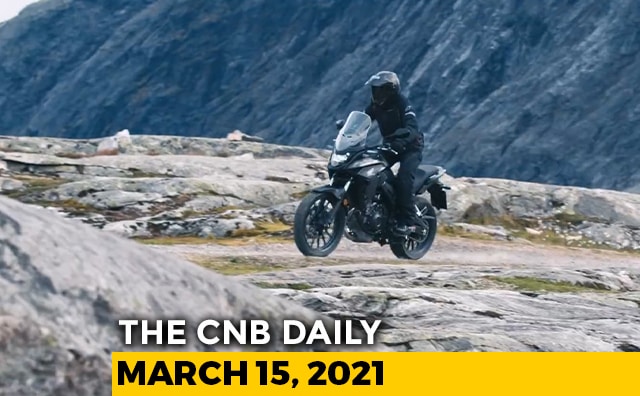