The Ducati Panigale V4 is the most powerful road-legal superbike. And we spend a day with the Panigale V4 S at the Sepang International Circuit.
Read More Expert Reviews 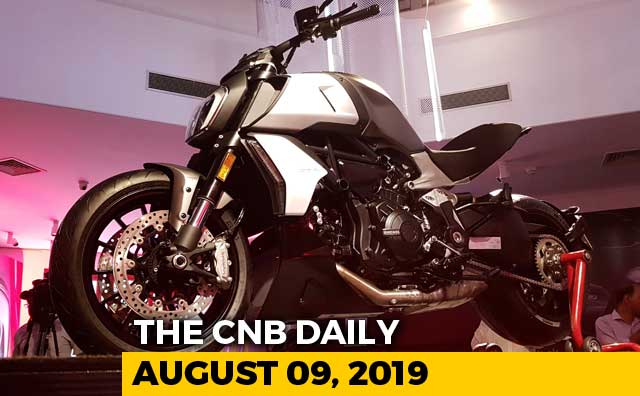