BMW 5 Series facelift has been officially revealed as part of a mid-cycle refresh for the model. The luxury sedan comes with evolved styling that interestingly borrows cues from the new generation BMW 3 Series, as opposed to the 7 Series facelift. The update also brings a host of new tech to the model with the big change being the new mild-hybrid technology that's now standard across all engines. 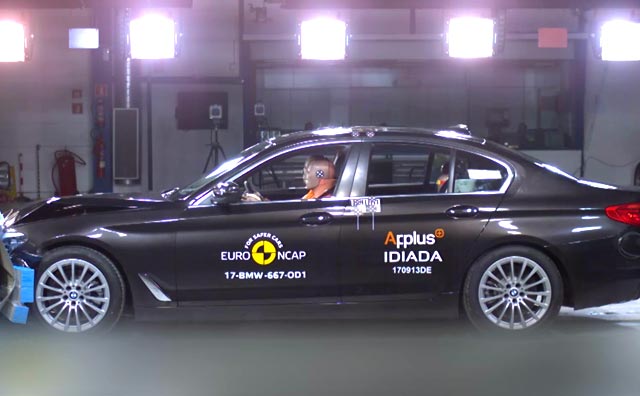