The new-generation Mercedes-Benz S-Class has evolved and how. The new model has upped the ante not only in its opulence quotient but also with all the updated technology it packs in that exquisite cabin. The cabin itself looks an amalgamation of modern design with a pinch of retro appeal and that 12.8-inch OLED touchscreen remains the magnum opus. Then it's loaded to the brim with modern features including connected car tech and every other thing remains very S-Class like on the inside. The new S-Class has grown in dimensions and features a hybrid powertrain globally which we expect will make its way to India as well. Engine options include a 3.0-litre in-line six-cylinder petrol and diesel with the EQ Boost 48-volt mild-hybrid system. The petrol engine makes about 362 bhp and 500 Nm on the S450, while the S500 comes with 429 bhp and 520 Nm. The EQ Boost' mild-hybrid system provides a burst of much as 21.6 bhp and 250Nm of torque in short intervals. The 3.0-litre diesel develops 282 bhp and 600 Nm of peak torque on the S 350d.

Other Upcoming मर्सिडीज़-बेंज़ Models are the A-Class Limousine, New GLA-Class and New E-Class 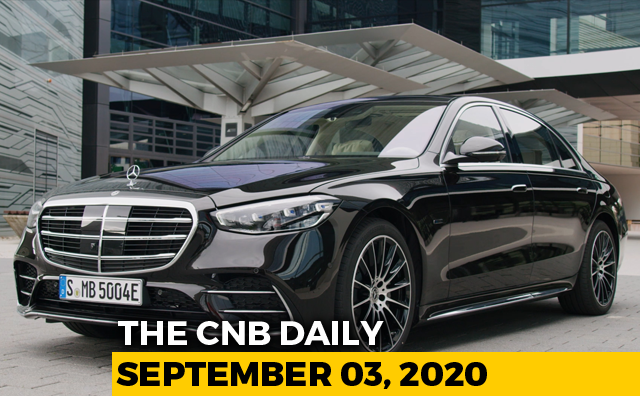