Visually, the India-spec MG ZS is likely to borrow its design and styling cues from the UK-spec car, which means it will get a new grille, revised projector headlamps with LED DRLs, a sporty bumper with a wide air dam and stylish foglamps with black accents. The SUV will get underbody and wheel arch cladding, along with roof rails, blacked-out exterior elements, and new LED taillamps among more. which came with alloy wheels similar to the UK-spec ZS, the test mule seen this time gets new multi-spoke alloys.

Other Upcoming एमजी Models are the G10 and Marvel X 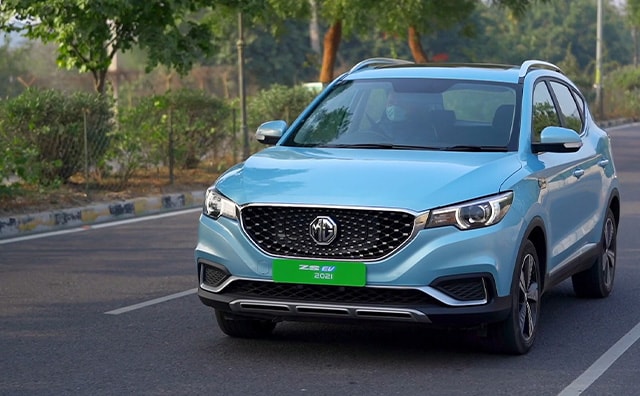