We spend some time with the 2018 Honda CBR650F, the most affordable full-faired, in-line four sportbike available on sale in India to see if it's the perfect 'first' sportbike for you.

The X-Blade definitely looks very different than any other motorcycle from the 150-160 cc segments. The crown jewel in the design, if we could call it so, will be the headlamp.

We pit the new Honda Grazia against one of the most popular scooters in the 125 cc segment, the Suzuki Access. The Honda Grazia has fresh design, and a host of features to overshadow the Suzuki...

Honda is now looking to please the urban audiences with something sporty, smart and fun. This is the Honda Grazia we are talking about, the company's seventh scooter in India that will be sold...
Read More Expert Reviews 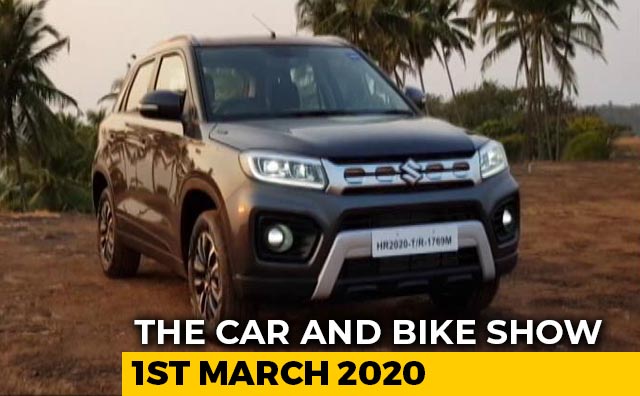