The Honda CR-V is all set to make a comeback into India and that, was one of the company's big announcements at the 2018 Auto Expo. We got to drive the car ahead of its official launch, and here's...

The efficient, reliable and roomy premium hatchback from Honda has been upgraded. The new 2018 Honda Jazz gets minor superficial tweaks but a good dose of tech and features in this facelift.
Read More Expert Reviews 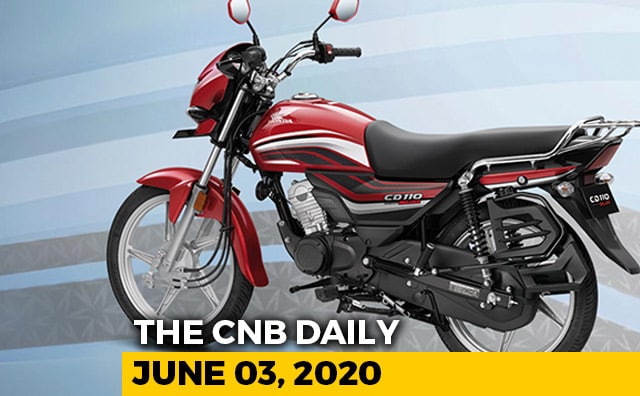