Built on the small wide, 4x4 platform that also underpins Fiat 500X, Jeep Renegade is likely to be introduced in India via CBU route and will be the most affordable model from the carmaker. Although, localisation is on cards but it will take some time post launch. Under the hood, the SUV will reportedly get a 2.0 litre Multijet2 engine offering power in two tunes available with a choice of manual and autobox.

In front, the SUV gets rounded headlamps and large air-dams. Caught fully camouflaged while undergoing test runs in India, the SUV gets an aggressive radiator grille and a spoiler at the back.

Inside the cabin, it could get features like leather upholstery, 3.5 TFT instrument panel, UConnect with 5-inch screen, climate control system, cruise control and rear parking sensors among various others.

Powering the SUV could be a Fiat sourced 2.0 litre, Multijet2, four cylinder engine offering power in two states of tune-138bhp and 168bhp. Transmission duties are expected to be performed by a six-speed manual and a nine-speed automatic unit.

Expected to come via CBU route, Renegade will reportedly be priced between Rs 25 lakh to Rs 30 lakh for the Indian market. 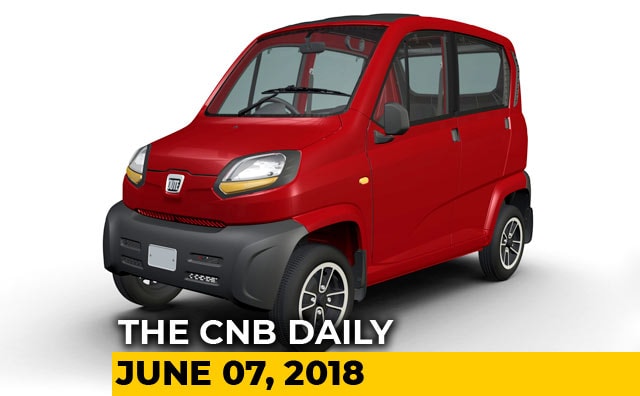 Jeep Car Dealers in Other Cities