Kia India offers a total of 3 car models. The list of Kia cars in the country comprises 2 SUV cars, 1 muv car. The manufacturer offers 19 petrol variants, 21 diesel variants. Some of the popular Kia cars in India include Kia Carnival, Kia Seltos, Kia Sonet. As of September 2020, Kia has a total of 105 dealerships spread across 74 cities in India. Check Kia car prices, read Kia car reviews, watch videos, compare Kia cars with cars from other manufacturers and get news alerts from carandbike.com

This is a story about two brothers! One likes to play it cool, is smart and sophisticated and the other one is kind of loud, brazen and is a brat. We are of course, talking about the Hyundai Creta...

Kia is considering its Carnival for India, as one of the first few models soon after its brand debut in mid-2019.So while the first product will be a Hyundai Creta-rivalling SUV, Kia is working on...
Read More Expert Reviews 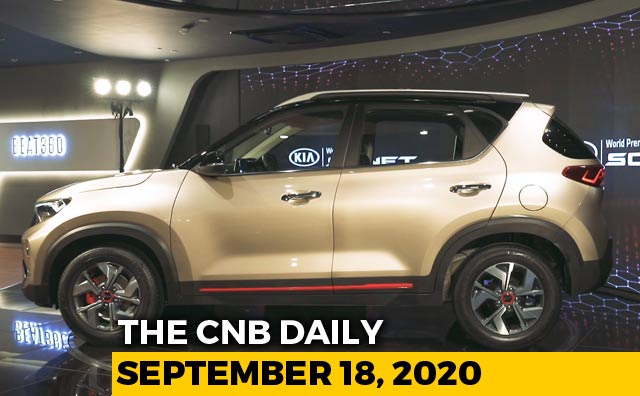