We have just returned from Lavasa, Maharashtra, after riding the new Mahindra Gusto 125, a.k.a. G108, while trying to figure out how different it is from its sibling, or from the competition.

When you name a bike Mojo, you better make sure it lives up to its name or else you are asking for not so happy headlines hitting the press or social media. Well that they should be justified in...
Read More Expert Reviews 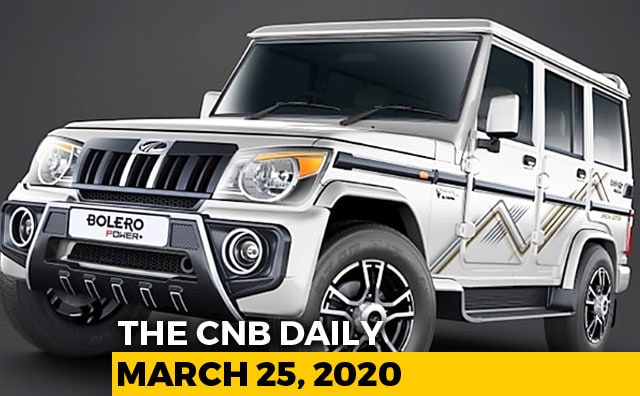