The Reversing Bridge, or more commonly known as the Amrutanjan Bridge, on the Mumbai-Pune Expressway was removed with a planned explosion on Sunday, April 5, because it was causing traffic snarls and caused several accidents on the route. 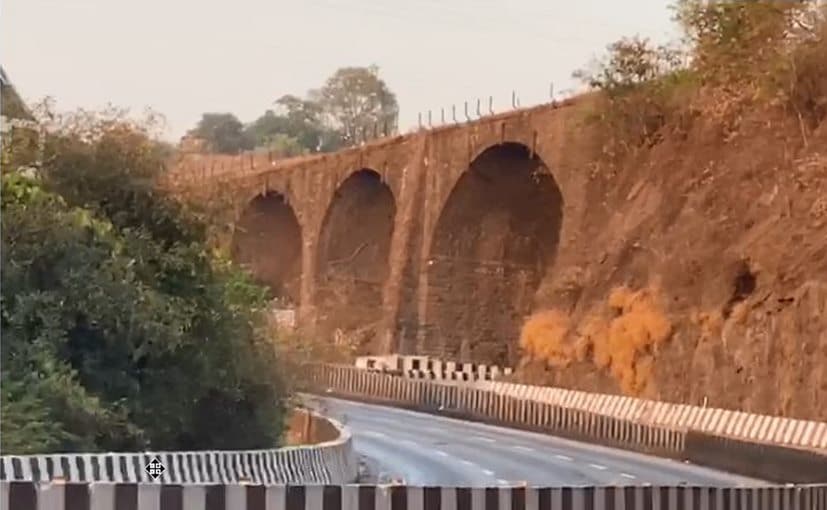 The 190-year-old Reversing Bridge, or more commonly known as the Amrutanjan Bridge, on the Mumbai-Pune Expressway was recently demolished. Built during the early British Era, the bridge was removed with a planned explosion on Sunday, April 5, because it was causing traffic snarls and several accidents on the route. According to the Maharashtra State Road Development Corporation (MSRDC), the bridge itself was not in use since a long time but its pillars were coming in the way of vehicular traffic, which will now become much smoother. 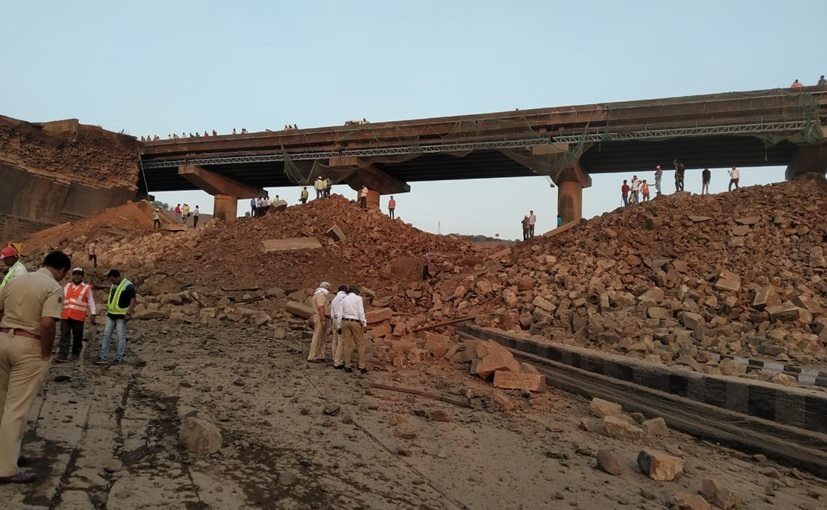 Built in 1930, the bridge was designed to connect the two hills near Lonawala, while the Britishers were laying railway lines between Bombay and Poona, as the two cities were known back then. Trains coming from Pune (Poona) would halt on the bridge and the engine would be taken to the other end of the train and then it will go down to Karjat reversing its direction, and the same process was followed when the train came from Mumbai (Bombay). And that is how it got the name 'Reversing Bridge'. However, much later, after Independence, the makers of Amrutanjan, the pain relief balm, put up a big hoarding on the side of the bridge, to promote its product which soon became a landmark, giving it the unofficial, yet more popular name - the Amrutanjan Bridge. 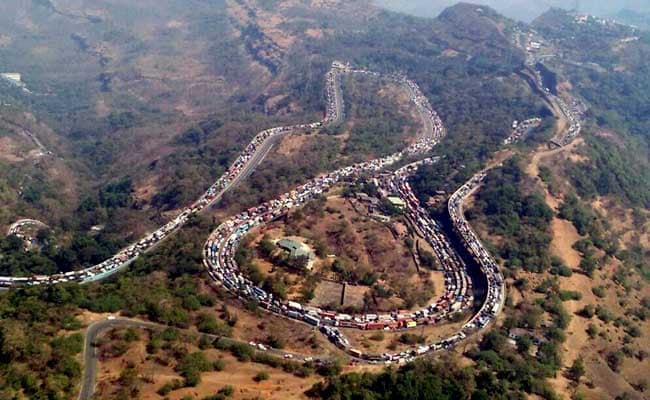 The Mumbai Pune Expressway is around 100 km long, and for the most part of it, is a six-lane highway, except for near the Amrutanjan bridge, where due to its wide pillars, it becomes a four-lane road. This not only slowed down the traffic but also caused accidents due to the blind spots. The authorities wanted to demolish the bridge a long time ago, but many wanted it to be preserved as a heritage site. After several legal battles, ultimately, it was decided to demolish it. The coronavirus outbreak has caused a drastic drop traffic on the Expressway, allowing the authorities to carry out the demolition work

However, the expressway is one of the busiest highways in the country and demolishing the bridge would mean traffic would have to be stopped for a few days. But the coronavirus outbreak has caused a drastic reduction of traffic on the Expressway, working in the favour of the authorities. MSRDC was to carry the demolition work between 4 to 14 April 2020.