The new Benelli SRK 600 will be launched in India, and will replace the Benelli TNT 600i. 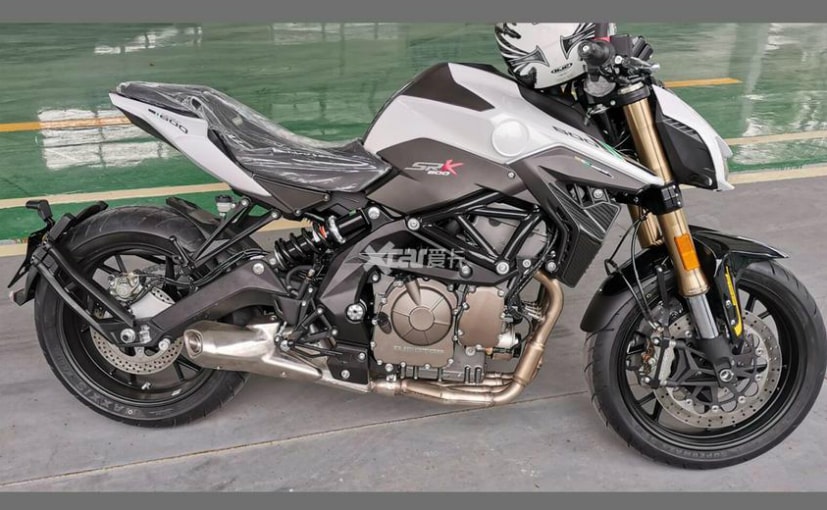 Latest spy shots of the new Benelli SRK 600 have been leaked on the Internet, which will replace the Benelli TNT 600i. From a glance at the photos, they look like they had been snapped straight at the Benelli factory floor in China, and so Benelli may be close to launching the new SRK 600. The bikes in the latest spy shots leave no doubt that the new 600 cc Benelli is ready for launch, almost, and it will definitely be a replacement for the Benelli TNT 600i. The inline four-cylinder engine is obvious, and the tubular steel trellis frame also seems to be similar to the one on the TNT 600i. 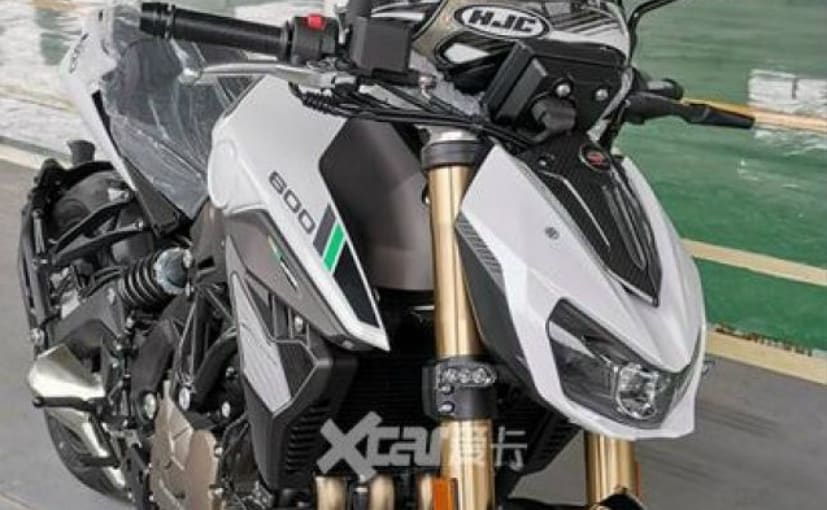 Even the suspension and swingarm look almost identical to the TNT 600i, but the two underseat tailpipes have been replaced with a more conventional underbelly four-into-one exhaust which comes out on the right side of the bike. The new bike also features a full-colour TFT instrument panel, and back-lit, LED switchgear. Also expected is keyless ignition, a new headlight design, a new subframe and a radiator which seems to be a new design compared to the TNT 600i. 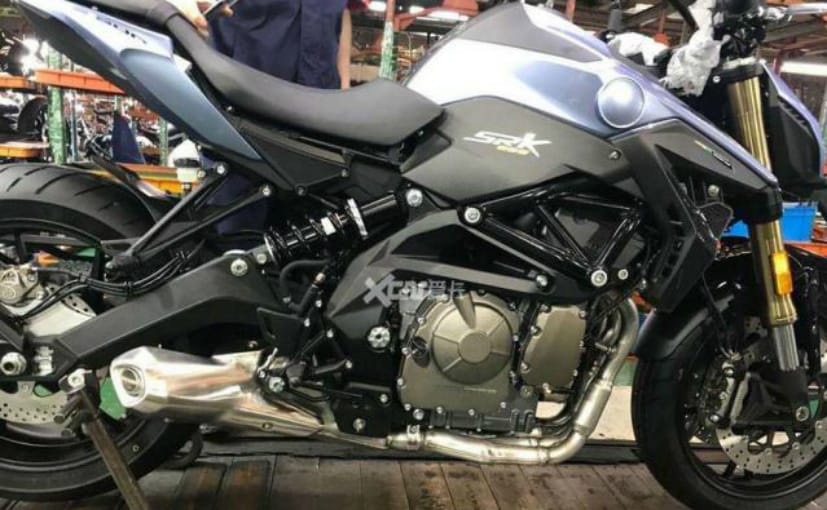 Exhaust design has been changed to underbelly type, and the subframe design is also new

The powerplant appears to be the same as the TNT 600i, but on the re-named Benelli SRK 600, it is expected to meet the latest global emission norms, including the Bharat Stage VI (BS6) emission regulations here in India. The engine of the current TNT 600i puts out around 85 bhp of maximum power at 11,500 rpm and 54.6 Nm of peak torque. So far, there's no word on specifications, and power output, if that has undergone any changes while meeting the new emission regulations. We expect Benelli India to launch the new SRK 600 sometime in the next few months, delayed due to the ongoing coronavirus pandemic and lockdown.

Benelli BN 302R
₹ 3.1 Lakh *
View More
Subscribe to Our Newsletter
Over 1.5+ Lakhs subscribers
Thank you for Subscribing to Us
x