Canadian GP becomes the 9th race on the 2020 Formula 1 calendar to be postponed or cancelled. 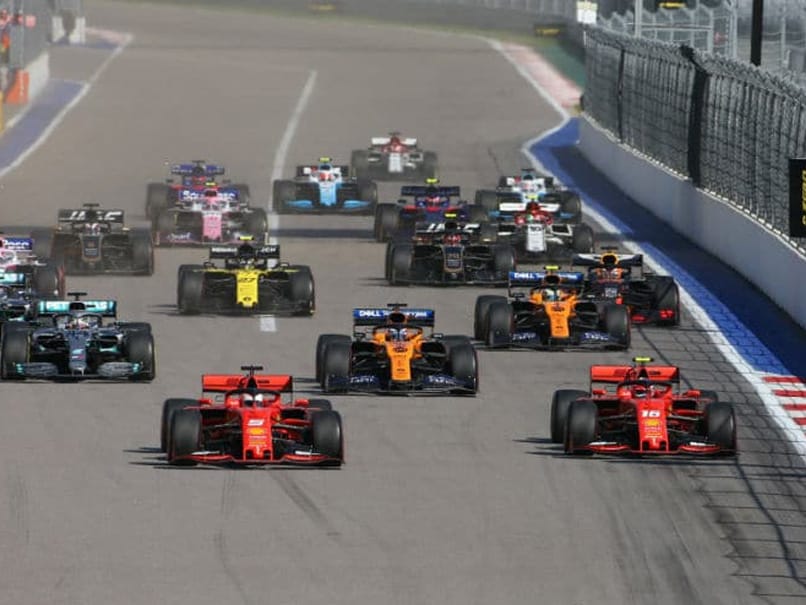 The Coronavirus pandemic has had a huge impact on some of the biggest global sporting events. The Olympic Games have been pushed to 2021 while the iconic Wimbledon tennis Championships has been cancelled for this year. The Formula 1 calendar has also been affected with as many 9 races scheduled this year have been either postponed or cancelled. The Canadian Grand Prix which was to be held on June 14th has become the latest addition to the list. Before Canada the Baku race in Azerbaijan had been postponed. 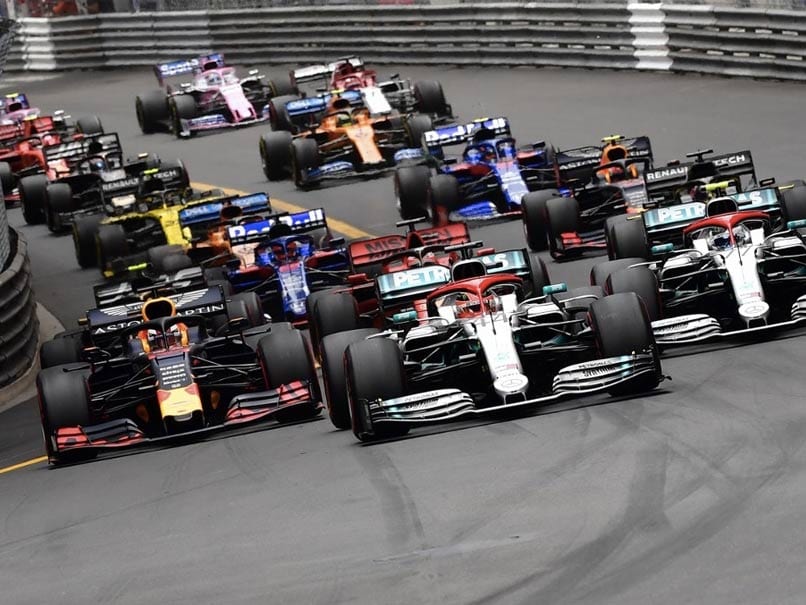 The tickets for the Canadian Grand Prix will be valid till whenever the race is held
Photo Credit: AFP

Promoters of the Canadian Grand Prix said, "We would have been honoured to host the first race on the 2020 Formula 1 World Championship calendar and are saddened to have to postpone the race." They also added that tickets for the race will continue to be valid and whenever the new date is confirmed, the available options will be told to all spectators.

According to the Formula 1 official website the organisation is working with promoters on a revised 2020 calendar which will be published in due course. It has already been announced that the traditional month long the summer break has been brought forward to March/April while the season end date will extend beyond our original end date of end November. Ticket holders for races that have not been postponed have been advised to wait until the new calendar is announced to see if their chosen race date has changed and if this is the case then a transfer to that date or a refund will be available.

In the 2020 season so far while the Australian and Monaco Grand Prix have been cancelled eight other races have been postponed. These include events to be held in Bahrain, Vietnam, China, the Netherlands, Spain, Azerbaijan and now Canada.

Toyota Glanza
₹ 6.98 - 8.9 Lakh *
View More
Subscribe to Our Newsletter
Over 1.5+ Lakhs subscribers
Thank you for Subscribing to Us
x