Following reports about the first case of coronavirus in Switzerland, the board of the Geneva International Motor Show Foundation and Palexpo met to re-evaluate the current situation, and have decided to go ahead with the show as planned 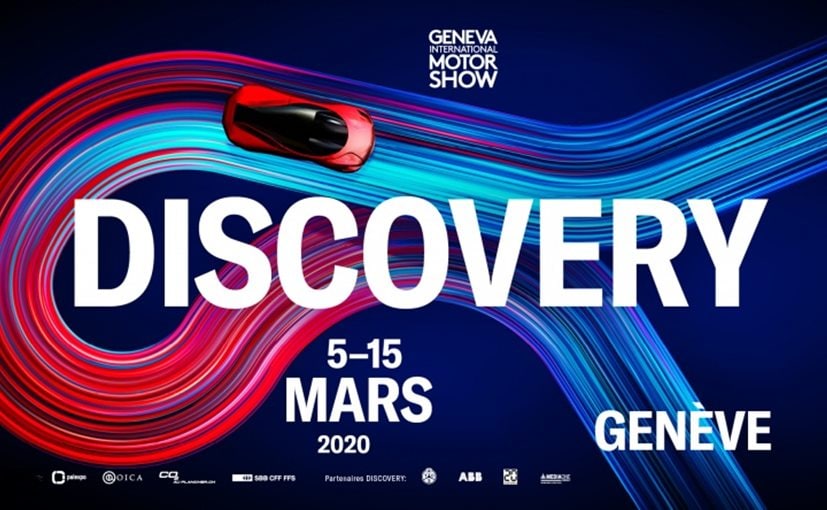 View Photos
The Geneva Motor Show will open for the public from March 5, while the media days will start from March 3

Despite the recent coronavirus scare, the organisers of the Geneva International Motor Show (GIMS) have announced that the event will take place as per schedule from March 5 to March 15, 2020. Early this week the first case of coronavirus was reported in Switzerland, following which, the Geneva International Motor Show Foundation and authorities of the Palexpo Conventions Centre met on February 26 to re-evaluate the situation. Following the latest information provided by the cantonal health authorities, the organisers have now decided to go ahead with the motor show as planned.

GIMS and Palexpo have also announced coming up with an action plan for the event, developed as per the advice of the General Directorate of Health of the Republic and Canton of Geneva and its medical advisor. The organisers will continue to monitor and reassess the situation regularly and have said that the action plan will be adapted if necessary in real-time. Information on the measures GIMS and Palexpo are taking is available on the latter's website. 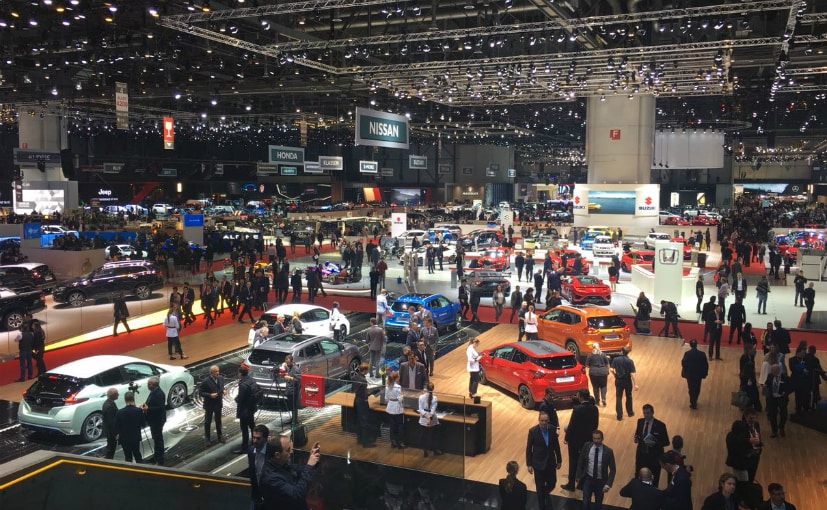 The official media day of Geneva Motor Show is scheduled for March 3, followed by the VIP day on March 4, 2020

This year we'll be seeing a host of new global launches and unveils at the 2020 Geneva Motor Show. In line with the global trend for electric vehicles, we'll see Mercedes-Benz's new electric SUV EQA, Polestar's all-electric concept car - Percept, BMW's Concept i4, and 8 new electrified vehicles from Renault. We'll also get to witness the global debut of the new-gen Hyundai i20, the new Kia Sorento, and a new small SUV from Toyota, among others. Bugatti will also showcase the new Chiron Sport Edition Noire Sportive at the motor show.

There will be a lot more at the 2020 Geneva Motor Show, and we'll be doing extensive coverage of the event. So keep watching this space for all the exciting launches and unveils from Geneva.