Developed on the base of a Harley-Davidson Sportster XR1200, the winning Apex Predator was built by Oscar Peralta of Queretaro. Mexico. 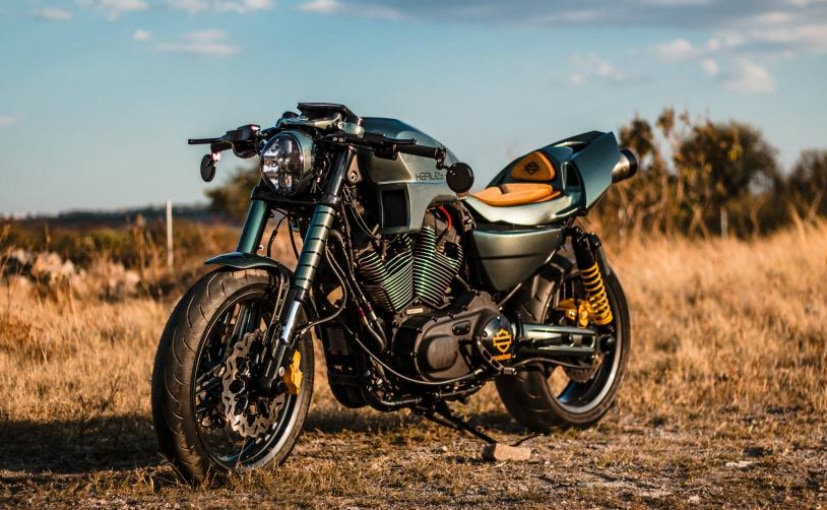 View Photos
The 2020 Harley-Davidson King of Kings winner is from Mexico, built on a XR1200

The winner of the 2020 Harley-Davidson King of Kings dealer build-off competition has been awarded to the Apex Predator built by Oscar Peralta of Queretaro, Mexico. The global contest saw participation from 18 Harley-Davidson dealers from 12 different countries taking part in the final round of the world's biggest custom motorcycle build-off competition. The entrants were all winners of the national Battle of Kings competitions from around the world who came together for a final battle for the crown. The winner was decided by over 50,000 public votes. 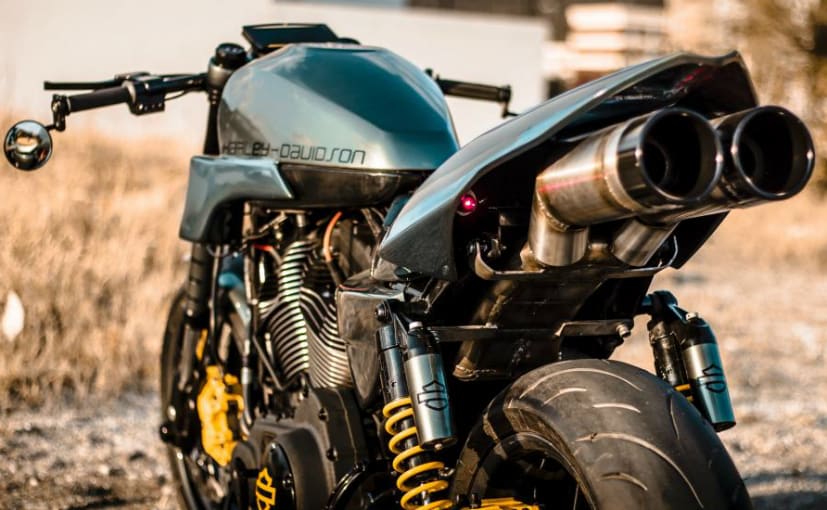 The bike uses a handcrafted 2-1-2 underseat exhaust, which omes out under the vented hand-built tail unit

The Apex Predator was developed on a Harley-Davidson Sportster XR1200. Oscar and his team, made up of Agustin Anguino, Luis Fernando Perea, Rodrigo Perez, Eduardo Trejo and Yeyo, tried to create an aggressive look for their King of Kings entry. The bike uses a handcrafted 2-1-2 underseat exhaust, which omes out under the vented hand-built tail unit. Stock Harley-Davidson brake calipers are used with wavy rotors for stopping power, and at the front inverted Showa Big Piston Forks provide suspension, with twin shocks at the rear.

The team uses a LED Daymaker headlight from the Harley-Davidson Breakout, and uses a high-tech, full-colour, TFT Bluetooth instrument panel which flows with the lines of the Apex Predator. All the hand and foot controls, as well as the Alacantra leather seat are custom made. The Apex Predator is finished in a sterling green powder coat finish with accents of yellow, including the calipers, seat and rear twinshock springs. The King of Kings runner-up was a Roadster-based machine called Gryps, created by Harley-Davidson Athens, Greece. A special mention was also given to the Thunderbike, the entry from Harley-Davidson Niederrhein, Germany, which was the pick of the Harley-Davidson styling team.

2021 KTM 125 Duke With New Design Spied At A Dealership; Launch Soon
8 hours ago