The i20 will be produced in Europe at Hyundai's production plant in Izmit,Turkey, and will be unveiled at the 2020 Geneva International Motor Show. 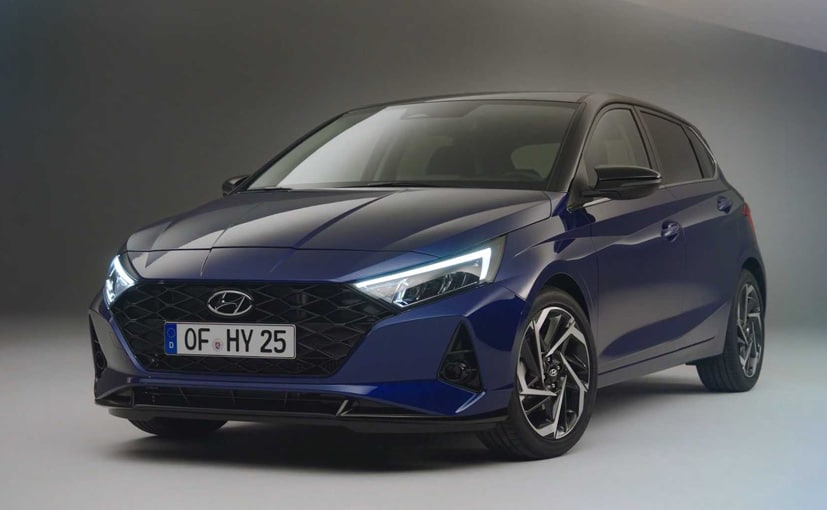 Hyundai has officially taken the wraps off the new, third generation of the i20. It certainly looks bolder than before and that's because it follows the company's Sensuous Sportiness design language. First launched in 2008, the i20 showcases an all new style and we see that in the cascading grille up front, the sweptback headlamps and of course the integrated LED DRLs, which give it its signature look. Its visual stance is improved by its lowered roof (24mm), wider body (+30mm) and increased length (5mm), while the wheelbase has also been increased by 10mm. This is further augmented by newly-designed 17-inch alloy wheels.

The profile of the i20 bring out its bold side as well. We can't help but think of cars like the A1 and even the Volkswagen Golf when we see the car. The character line and unique C-pillar design add to the cars unique look. The redesigned unique lighting signature at the side connects seamlessly with the rear, emphasising the all-new i20's width and stance. 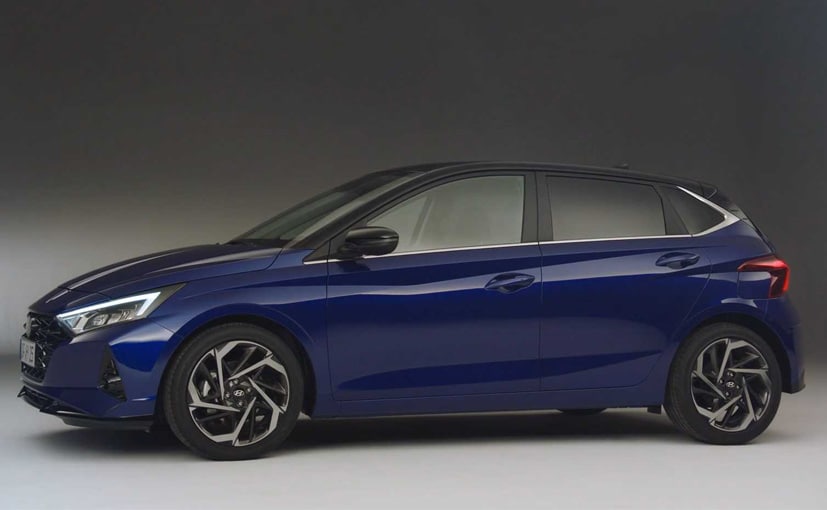 The i20 will be produced in Europe at Hyundai's production plant in Izmit,Turkey, and will be unveiled at the 2020 Geneva International Motor Show. It will be available in 10 exterior colours overall, including four new ones: Intense Blue, Aurora Gray, Aqua Turquoise and Brass. Moreover, the Phantom Black roof will give customers the dual tone option as well.

Inside, there is a world of change and yes that's what makes a lot of difference. There are two new 10.25 - inch screens, consisting of a digital cluster and a navigation touchscreen, which are visually combined in the dashboard. It also comes with the Hyundai SmartSense safety package which includes new features like a new generation Forward Collision-Avoidance Assist (FCA) that now offers pedestrian and cyclist detection for even more assurance on the road, as well as Navigation-based Smart Cruise Control (NSCC). 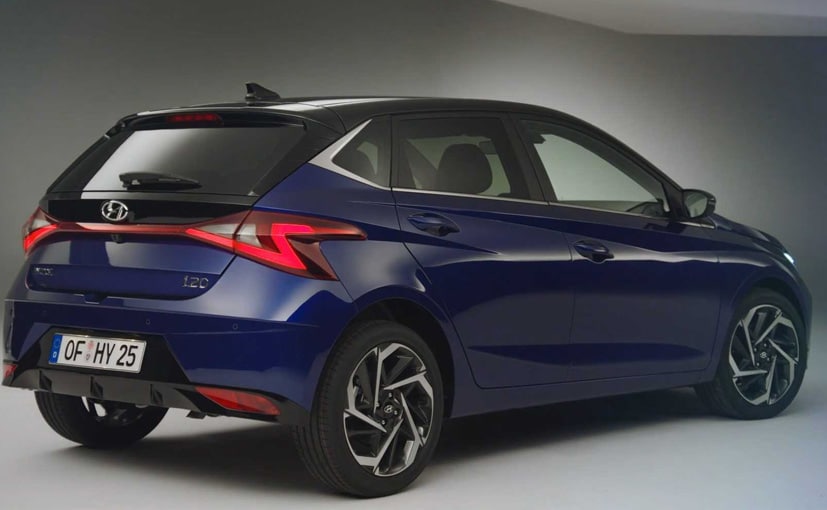 The rear sees a signature tail lamp and new bumpers too

Boot space has been increased by 25 litres, offering 351 litres overall for luggage. Meanwhile, a decreased beltline and a small, quarter-fixed glass window behind the rear door provide drivers with improved visibility.

The all-new i20 offers wireless connectivity for Apple CarPlay and Android Auto. There's a new 10.25-inch digital cluster and 10.25-inch centre touchscreen make sure that there are less buttons to deal with in the cabin. The touchscreen also offers split-screen functionality for multitasking. 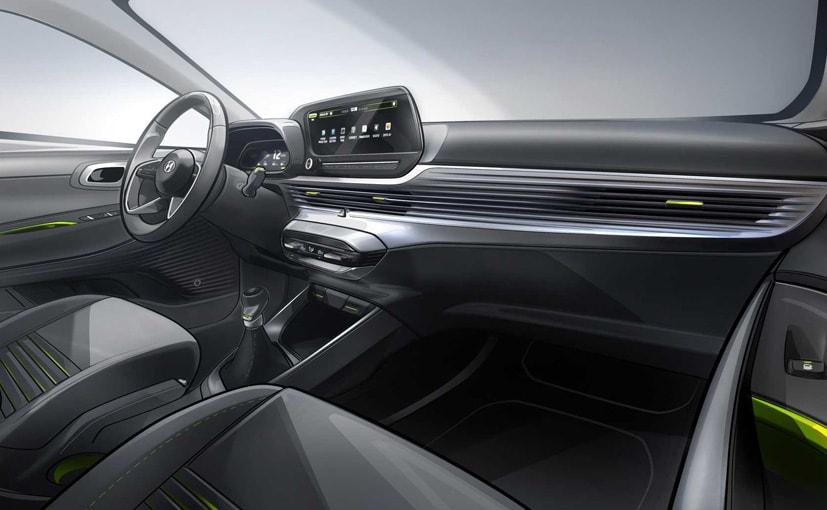 The i20 comes with a 10.25 inch digital instrument cluster and a 10.25-inch touchscreen infotainment system

A wireless charging pad in the centre console means all-new i20 customers no longer need to use a cable to charge their smartphones. Additionally, a USB charging port is available for passengers in the rear. For even more in-car entertainment, the all-new i20 becomes the first Hyundai model in Europe to feature a premium Bose audio system. Eight speakers, including a sub-woofer, are strategically placed throughout the vehicle for a high-quality listening experience. Hyundai will offer the Bluelink connected car technology on the i20 as well.

On the engine front, the i20 will be offered in Europe with two engines with three transmission choices. At the top of the range, a 1.0 T-GDi is available with 99 bhp or 118 bhp. For the first time, a 48-volt mild hybrid powertrain can be applied on this engine, either as an option with the 99bhp or as standard with the 118bhp. The 48-volt system contributes to a 3-4% reduction of fuel consumption and CO2 emissions. In terms of transmission, the 48-volt system is available with a seven-speed dual clutch transmission (7DCT) or a newly developed six-speed manual. The intelligent manual transmission decouples the engine from the transmission after the driver releases the accelerator, allowing the car to enter into coasting mode and saving fuel. There's also a 1.2-litre MPi 4-cylinder engine on offer which offers 83 bhp and is mated to a five-speed manual transmission.