Mahindra is extensively testing the forthcoming TUV300 Plus SUV in India, which is expected to be launched in India by next month. It is expected to get new BS6 diesel engine along with new cosmetic updates. 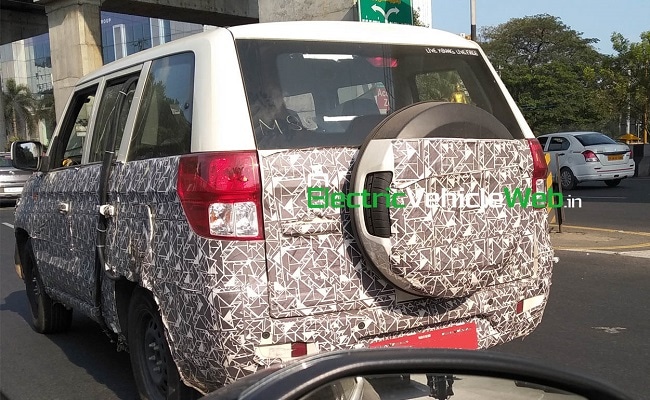 Mahindra is currently testing the facelifted version of the TUV300 Plus that was spied previously while testing the Indian roads. The heavily camouflaged test mule of the SUV was spotted with a Bharat Stage 6 (BS6) compliant powertrain. The carmaker had previously confirmed that the nine-seater version of the TUV300 will be making the BS6 transition. The utility manufacturer is expected to launch the refreshed iteration of TUV300 Plus in the country by next month. The SUV will get several styling updates along with updated BS6 engine.

Also Read: Coronavirus: Mahindra Opens Its Kitchens; Supplies Over 50,000 Meals In A Week 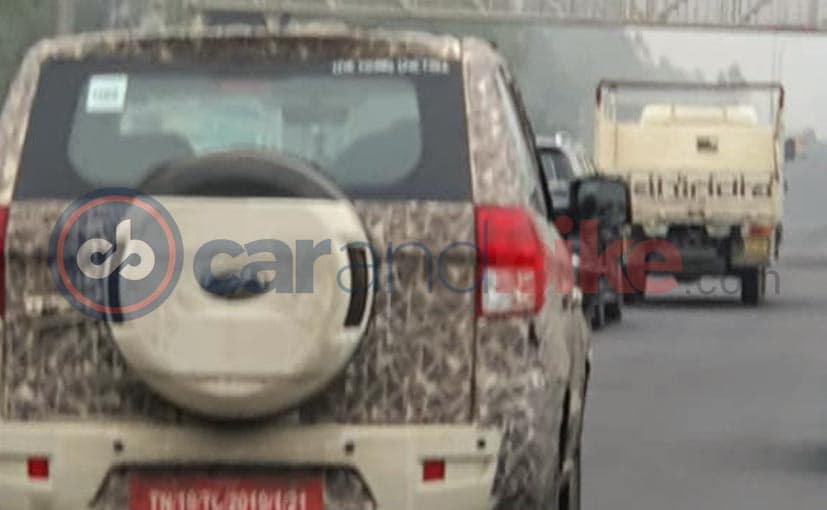 Based on Mahindra TUV300's platform, the nine-seater version of the SUV shares majority of its body parts and components with the former. The company will continue to target the semi-urban customers with the forthcoming TUV300 Plus. Visually, the SUV will get an all-new face with a new grille, bumpers, headlamps. Previous spy shots of the test mule revealed the revamped front fascia of the SUV with slightly tweaked front radiator grille.

Coming to the powertrain option, the 2020 Mahindra TUV300 Plus will come with BS6 compliant 2.2-litre mHawk diesel engine. The power figures are likely to remain unchanged on the BS6 version. The unit is tuned to produce 118 bhp and 280 Nm of torques. Transmission duties are likely to be carried out by a six-speed manual gearbox as standard.

On the inside, the TUV300 Plus is expected to get a similar dashboard as that of the current model. However, we can expect some feature additions to the cabin, enhancing the overall appeal of the interior. Additionally, the upcoming SUV is expected to get more safety features in comparison with the outgoing model. The BS4 version gets dual-front airbags, ABS with EBD, collapsible steering column, driver seat belt reminder, auto door lock, anti-theft steering lock, and more.

The updated Mahindra TUV300 Plus could be priced slightly higher than the current model, which is offered with a starting price of ₹ 9.92 lakh. The top-of-the-line model costs ₹ 11.42 lakh (All prices ex-showroom, Delhi).