The Maruti Suzuki Vitara Brezza petrol facelift now gets a 1.5-litre K-Series petrol engine that is BS6 compliant and replaces the diesel motor. The subcompact SUV also gets a host of styling and feature upgrades as part of the update. 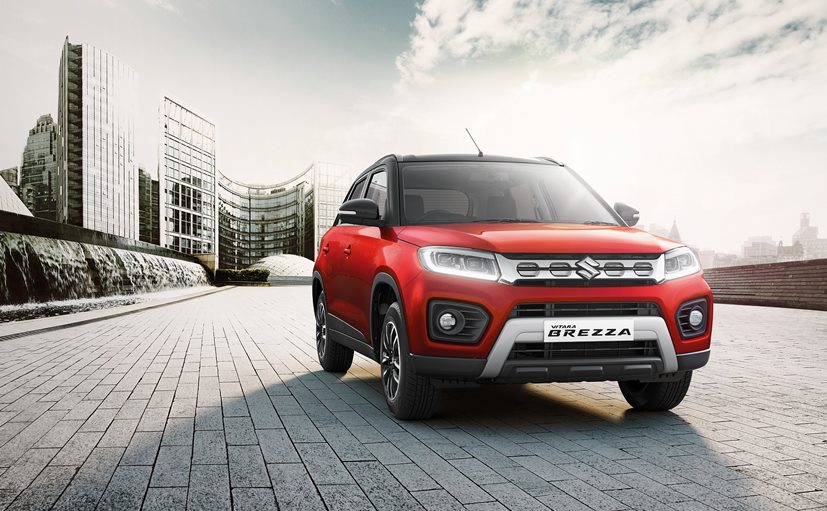 The much-awaited Maruti Suzuki Vitara Brezza Facelift petrol has been finally launched in India. Prices for the new Vitara Brezza facelift start at ₹ 7.34 lakh for the LXi trim, going up to ₹ 11.40 lakh (all prices, ex-showroom Delhi) for the range-topping ZXi dual tone automatic. The Brezza finally gets a petrol engine as part of Maruti Suzuki's strategy to go petrol-only in the BS6 era and the new 1.5-litre K-Series motor comes with the brand's mild-hybrid SHVS technology. The new engine belts out 102 bhp at 6000 rpm and 134 Nm of peak torque at 4400 rpm. The motor is paired to a 5-speed manual transmission and a 4-speed torque convertor automatic. 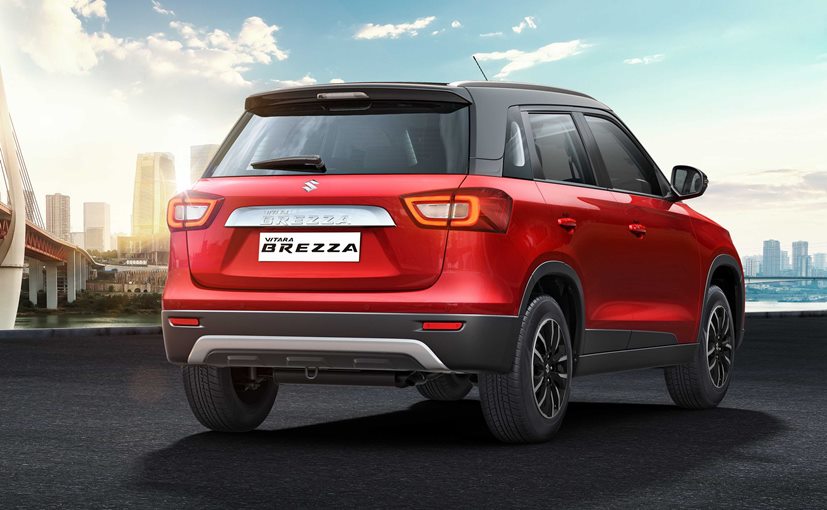 Speaking about the launch, Kenichi Ayukawa, Managing Director & CEO, Maruti Suzuki said, “Our customers are evolving and so are their aspirations. Vitara Brezza has evolved to become highly powerful brand over the past 4 years. Keeping up with its strong, urban and premium appeal, the all-new Vitara Brezza is bolder, sportier and more powerful. We are confident that the all-new Vitara Brezza will take forward the rich legacy of its predecessor with overwhelming customer response.” 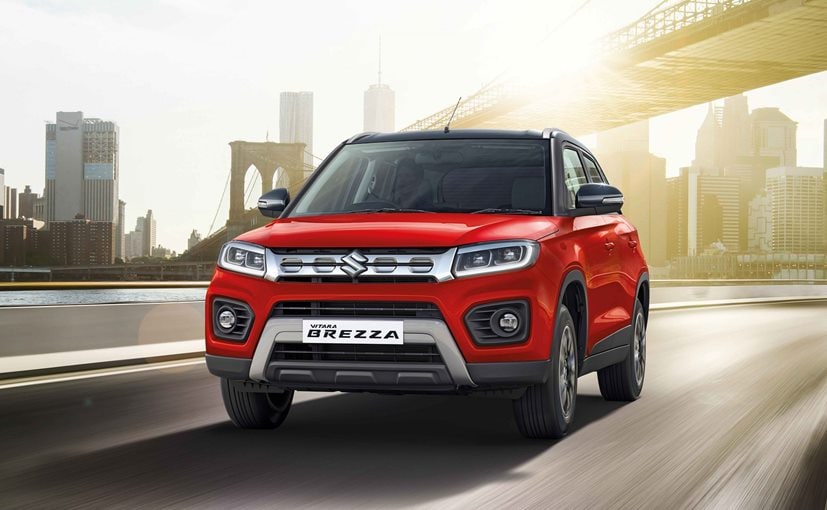 The 2020 Maruti Suzuki Vitara Brezza facelift gets an refreshed face with new grille, and restyled bumper

Styling upgrades on the 2020 Vitara Brezza include a new chrome grille and revised bumper that gets larger air intakes and a faux skid plate. The headlamps have been revised and now get new LED daytime running lights and LED projector lens. The profile remains the same barring the new 16-inch alloy wheels, while the rear sports new LED taillights. Inside, the new Vitara Brezza gets revised upholstery, leather-wrapped steering wheel and an updated 7-inch touchscreen infotainment system with the Smartplay Studio 2.0 interface. 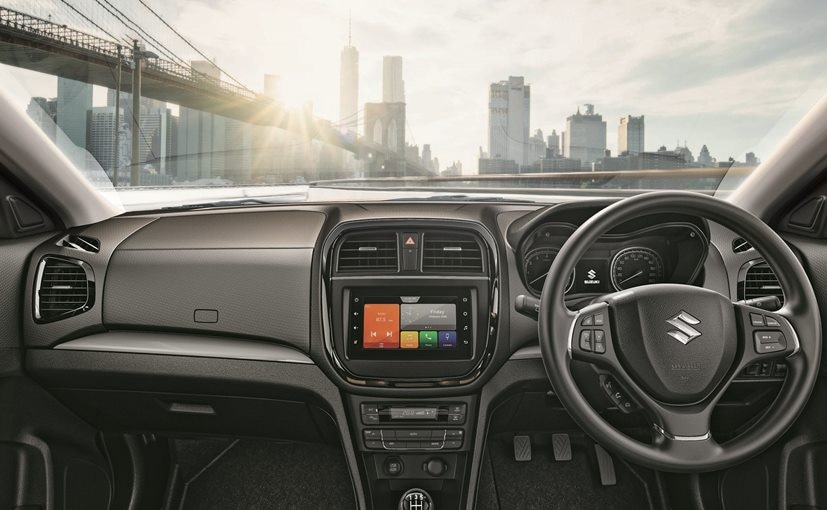 The new Maruti Suzuki Vitara Brezza facelift will be available in three new dual tone color options - Sizzling Red with midnight Black roof, Torque Blue with midnight Black roof and Granite Grey with Autumn Orange roof. The subcompact SUV is a segment leader and the Indian auto giant has sold over 500,000 units of the Brezza since its launch in 2016. The SUV now faces competition from the Hyundai Venue, Ford EcoSport, Mahindra XUV300 and will also take on the upcoming Kia Sonet. We eill be driving the new Vitara Brezza facelift soon, so make sure to keep watching this space for the complete review.