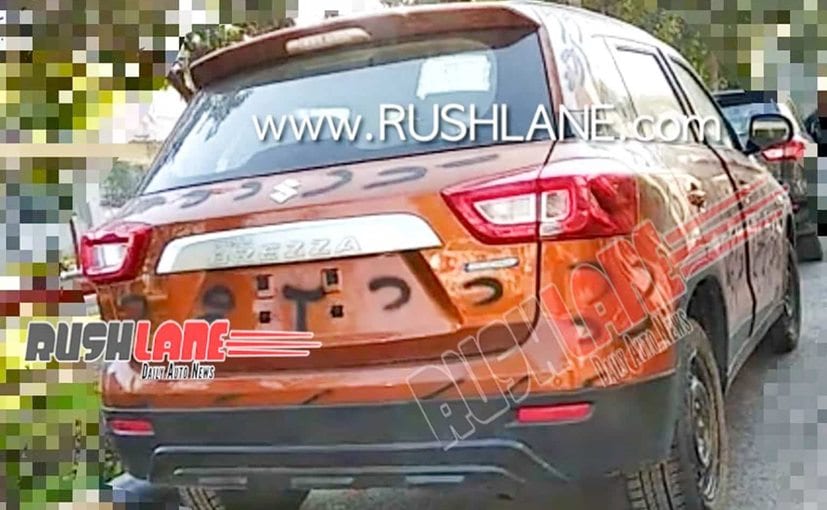 Spy photos of the upcoming 2020 Maruti Suzuki Vitara Brezza petrol facelift have yet again surfaced online, and this time around the SUV can be seen with the company's Smart Hybrid Vehicle from Suzuki (SHVS) badging. Currently, the company only offers the 1.5-litre K15 petrol engine with SHVS technology in India, which indicates the Vitara Bezza too will get the same engine that does duty on the Ciaz, Ertiga and XL6. While the existing Vitara Brezza 1.3 diesel comes with the option on an AMT/AGS transmission, the upcoming petrol model will possibly feature the 4-speed torque converter that is offered with the aforementioned cars, in addition to the 5-speed manual gearbox. 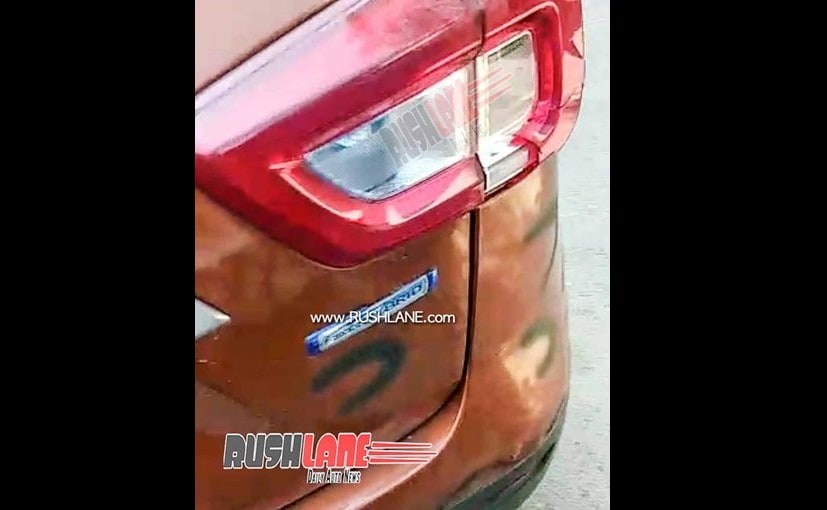 Visually, the Maruti Suzuki Vitara Brezza facelift test mule comes in the familiar orange shade that is already offered with the existing model, however, we do get to see the tweaked taillamps, which appears to come with LED lights. The rear bumper too has been revised with black faux skid plate instead of the silver one on the outgoing model.

While we do not get to see the front section of the SUV in these images, based on previous spy photos, the Vitara Brezza facelift will get a new chrome grille, revised headlamps with LED projector lights and LED DRLs. The bumper has also been revised and it now comes with large black housing with foglamps, and new bull-bar style design element. The new Vitara Brezza will continue to come with bumpers, side, wheel arch cladding.

Changes to the sides are minimal and will include new 16-inch black alloy wheels that seem to have been carried over from the pre-facelift Baleno, however in the recent photos we see the car with steel wheels. Inside, the 2020 Maruti Suzuki Vitara Brezza facelift is expected to get the updated SmartPlay Studio infotainment system, revised upholstery, and possibly new feature additions as well.

Maruti Suzuki India is likely to launch the car at the upcoming Auto Expo 2020, which will be held from February 5 to February 12, 2020.