2020 Mini Cooper And Countryman Oxford Edition Unveiled In US

The Mini Oxford Edition is primarily targeted at college going students, retired military personnel and those who have recently started working. View Photos
The Mini Oxford Editions have been positioned below the standard models.

Mini has been selling a low specced and more affordable variant of the Mini Cooper in some of the markets including the US and Europe, for a couple of years. It is called the Oxford Edition which is primarily targeted at college going students, retired military personnel and those who have recently started working. In 2020, the Oxford Edition range has been expanded including the Countryman as well both in the front-wheel drive (FWD) and all-wheel drive (AWD) variants. 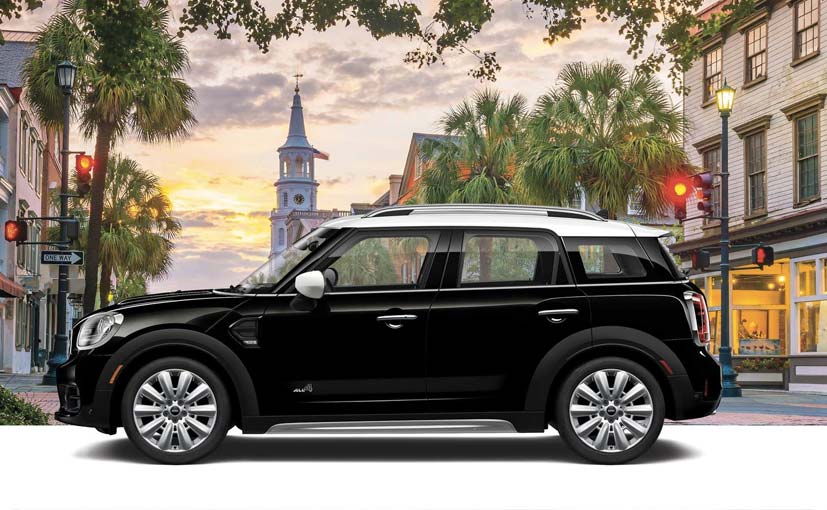 The Mini Countryman is the latest addition in the Oxford Edition range.

Mike Peyton, Vice President, Mini America said, "Our Oxford Editions are all about offering MINI models with incredible value, at an attractive price, without giving up style, substance, and MINI's fun-to-drive characteristics. Offering our Oxford Editions to everyone and adding the versatile Countryman Oxford Edition are additional means of making MINI more accessible to more customers." 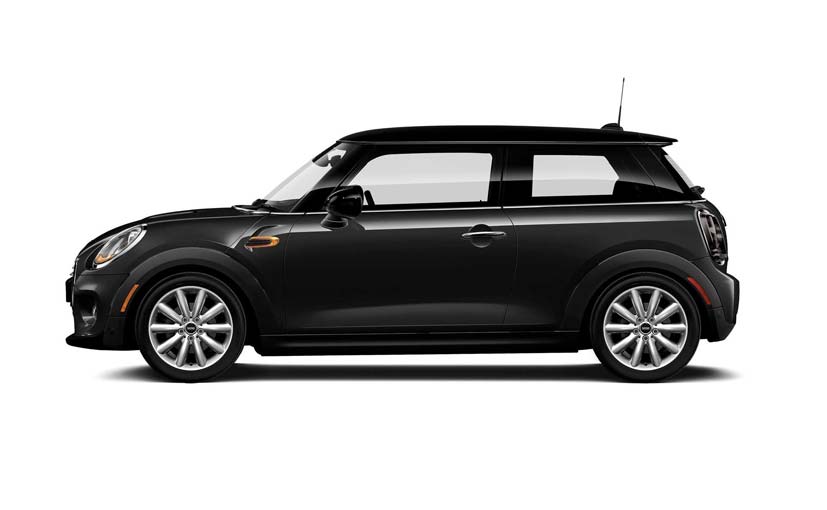 The Mini Cooper Oxford Edition gets more features compared to its predecessor.

Both models have been positioned below the standard models in the US, but are better equipped compared to the Cooper's predecessor. 17-inch alloy wheels, 6.5-inch display with Bluetooth, rear camera and rear park distance control, heated seats, six exterior metallic color options and a dual-pane panoramic moon roof are parts of the standard package now on the Mini. The Mini Countryman on the other hand gets 18-inch alloy wheels, automatic climate control, MINI Connected Infotainment System with a 6.5 inch high resolution screen with Bluetooth, rear-view camera, park distance control and MINI Teleservices and emergency call along with, heated seats and panoramic moon roof. While the Countryman is available with the seven-speed dual-clutch transmission as standard, the Mini gets the option of both automatic and manual transmission.

MINI 5 door
₹ 33.3 Lakh *
View More
Subscribe to Our Newsletter
Over 1.5+ Lakhs subscribers
Thank you for Subscribing to Us
x