Bookings for the upcoming Skoda Rapid 1.0 TSI and the new Karoq have commenced for a token of Rs. 50,000. The company will start deliveries from April 14, and May 6 respectively. 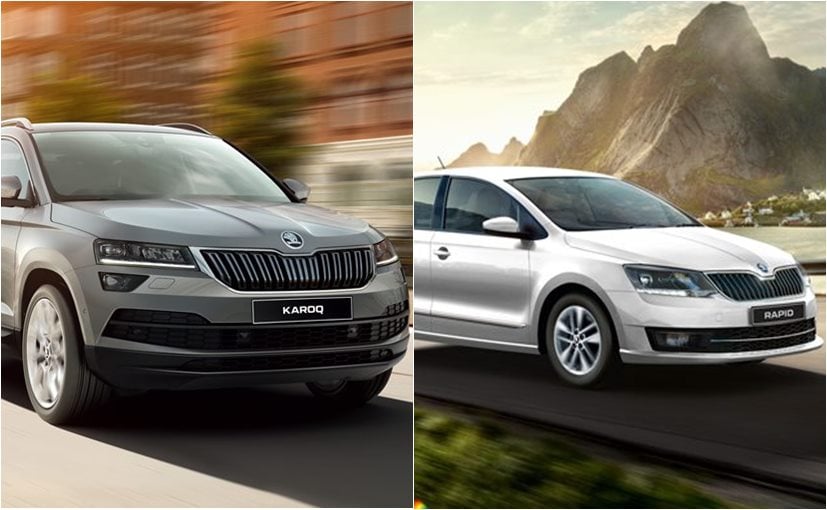 Skoda Auto India today announced opening bookings for the upcoming new Skoda Karoq SUV and the Rapid 1.0 TSI. Customers can either book the model of their choice either at an authorized Skoda dealership or pre-order its online at the company's official website, for a token of ₹ 50,000. Deliveries for the Skoda Rapid 1.0 TSI will commence on April 14, and for the Karoq SUV, they'll start on May 6, 2020. Price announcements, however, will happen about a week before the aforementioned delivery dates of each model.

Commenting on the upcoming models, Zac Hollis, Brand Director - Skoda Auto India, said, "Our SUV model range caters to a growing class of discerning customers with the taste for luxury as well as the right 'value for money' proposition. While retaining its strong family characteristics, the much-anticipated Karoq will continue to drive Skoda Auto's success in India." Talking about the Rapid 1.0 TSI, he added, "The state of the art 1.0 TSI (Turbocharged Stratified Injection) petrol engine, to be introduced with the Skoda Rapid, is central to our BS6 powertrain and fuel strategy - offering an exceptional power output as well as excellent fuel economy." The new Skoda Karoq, which has been present in the global markets for a few years now, was introduced as the replacement for the Yeti. The Karoq is built on the MQB platform, and it will come to India as a completely built unit (CBU) similar to its upcoming rival, the Volkswagen T-Roc, which is slated to be launched on March 18. The SUV made its India debut at the Auto Expo 2020 and will be a petrol-only model.

The Skoda Karoq will be launched with a 1.5-litre TSI engine tuned to make 148 bhp and 250 Nm of peak torque. The engine will come mated to a 7-speed DSG automatic gearbox. We drove the Skoda Karoq in May last year and have already told you a fair deal about it. The SUV will come with features like - panoramic sunroof, 9 airbags, virtual cockpit, electrically adjustable driver's seat, all-LED headlamps, LED taillamps, leather upholstery, and ambient lighting. 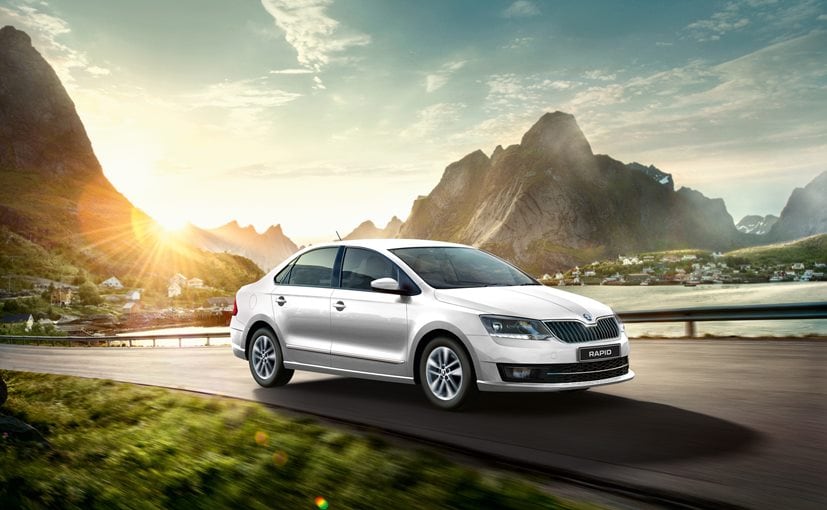 The Skoda Rapid 1.0 TSI, on the other hand, is simply a variant addition and will be powered by the 1.0-litre TSI turbo petrol engine that makes about 108 bhp and 175 Nm of peak torque. It is the same engine that was introduced in the Volkswagen Polo and Vento earlier this month. Visually, the car will remain unchanged and is likely to be based on the top-end Style variant of the existing Rapid, offering features like - 16-inch Clubber alloy wheels, LED daytime running lamps, rear diffuser, and trunk spoiler among others.