Following the launch of the 2020 Tata Tigor BS6, early this year, now the company appears to be gearing up for the facelifted version of the Tigor EV. We expect the updated electric Tigor to be launched later this year. Tata Motors has focused its attention on the Indian EV market, which is why we saw the long range Tigor EV and also the Nexon EV hit the market. The company, in fact, also showcased the Altroz EV at the 2020 Auto Expo, so we know what the next offering will be in the EV space. Now, the car maker has started testing the facelifted version of the Tata Tigor EV sedan in the country. Likely to be launched soon, the Tigor EV is expected to look similar to the BS6 Tigor that was introduced earlier this year. 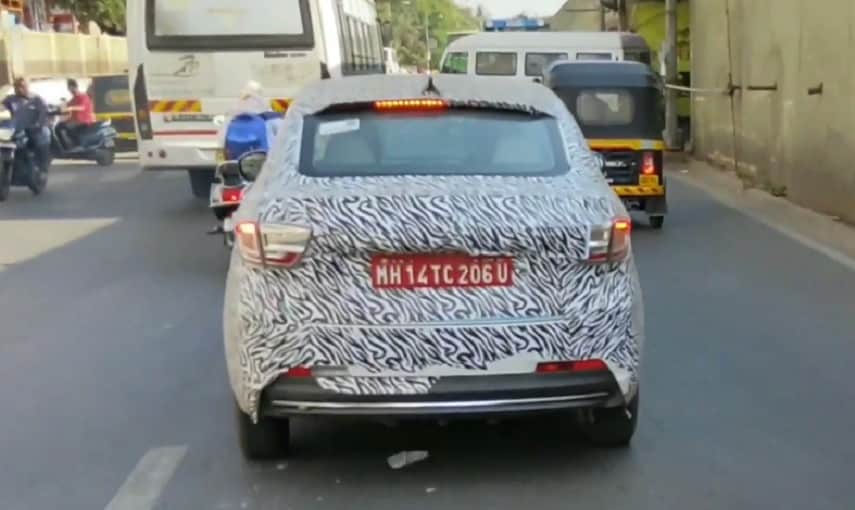 2020 Tata Tigor EV is expected to look similar to the BS6 Tigor that was introduced earlier this year.

The overall design of the facelifted Tigor EV is inline with its ICE sibling and we can see it even though it's camouflaged. It sports a revamped front end with sharper grille, new headlamps and LED DRLs. On the other hand, the side and rear profiles are likely to remain unchanged as well. Moreover, we can also expect the company to offer dual-tone alloys to the sporty character of the car. The updated Tigor EV is likely to be powered by the same electric powertrain seen on the current model. We do not expect it to get the Ziptron electric technology yet. The electric motor comes paired with a 21.5kWh battery pack offering a range of 213km. The powertain develops 40 bhp and 105 Nm. When launched, the facelifted Tata Tigor EV will take on Mahindra e-Verito and is likely to be pricier than the current model, which is priced from ₹ 9.54 lakh (ex-showroom Delhi).