Not to be confused with the Tata Harrier sold in India, the Toyota Harrier SUV is a Japanese model, now entering its fourth generation. The new version is based on the Lexus RX crossover. 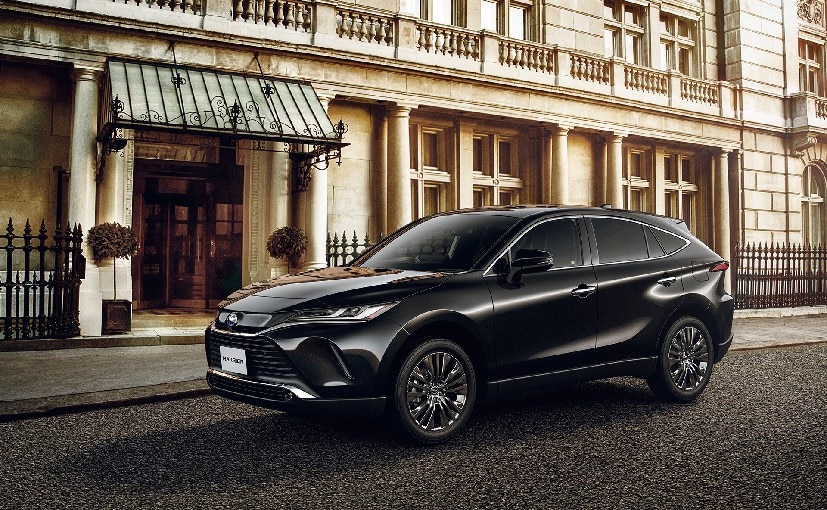 Toyota has officially lifted the curtains off the 2020 Harrier SUV for the Japanese market. The Toyota Harrier is based on the Lexus RX crossover and is now in its fourth generation, since the model's launch in 1997. Do note, the Toyota Harrier is in no way related to the Tata Harrier sold in India, barring the same nameplate. The new model is based on the Japanese automaker's TNGA platform, which underpins most of new offerings from Toyota. The new Harrier has a coupe-like appearance to it, while the overall design remain large, fit for an SUV.

Also Read: 25,000 Units Of The Toyota Glanza Sold Since Launch In India 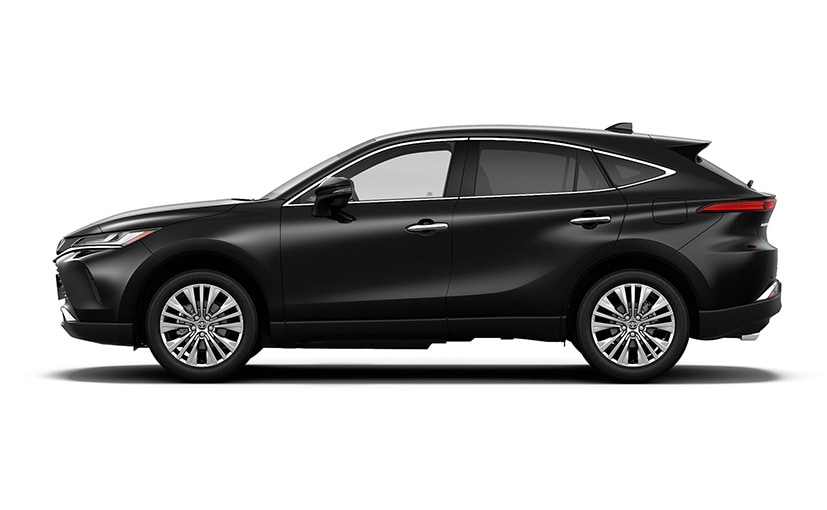 The Toyota Harrier is currently in its fourth generation in Japan

Up front, the 2020 Toyota Harrier gets sleek grille and up-swept bonnet, while a band of chrome separates the upper and low air dams. The lower air intake is massive, another common element on new Toyotas, while the all-LED headlamps come with new J-shaped LED daytime running lights. At the rear, there are new sleek-looking LED taillights with a central bar connecting either end on the tailgate. The rear windscreen is raked, keeping up with a sloping roof-line. The cabin on the 2020 Tata Harrier is top notch with the interior upholstered in tan leather and black plastics. The dual-tone treatment looks nice and the overall design is simple and elegant, typical of the manufacturer. Salient bits include the 12.3-inch touchscreen infotainment system, touch sensitive controls for the climate control, a twin-pod instrument console with a large MID unit in the centre. The five-seater also comes with a digital rear view mirror, JBL audio system, panoramic sunroof and more.

Also Read: Exclusive: Toyota To Focus On Making Hybrid Cars In India From 2022 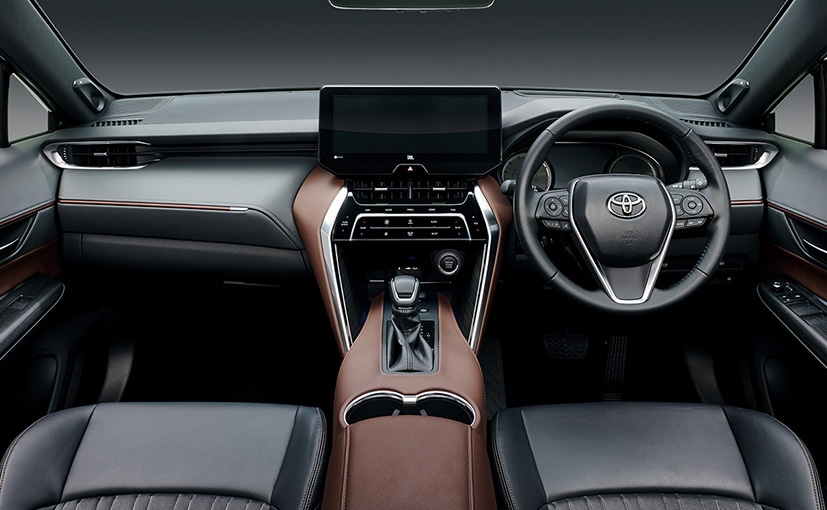 Power on the Toyota Harrier comes from petrol and hybrid engine options. This includes the 2.5-litre four-cylinder petrol that develops about 169 bhp and 207 Nm of peak torque, while paired to a CVT automatic. There's also the 2.0-litre petrol paired with an 88 kW electric motor that puts out a combined power output of 215 bhp. The hybrid version comes with and additional 40 kW electric motor on the All-Wheel Drive version that powers the rear axle and bumps the total power output to 218 bhp. The hybrid version also gets a 100 volt AC accessory socket that allows the Harrier to double up as a power generator. 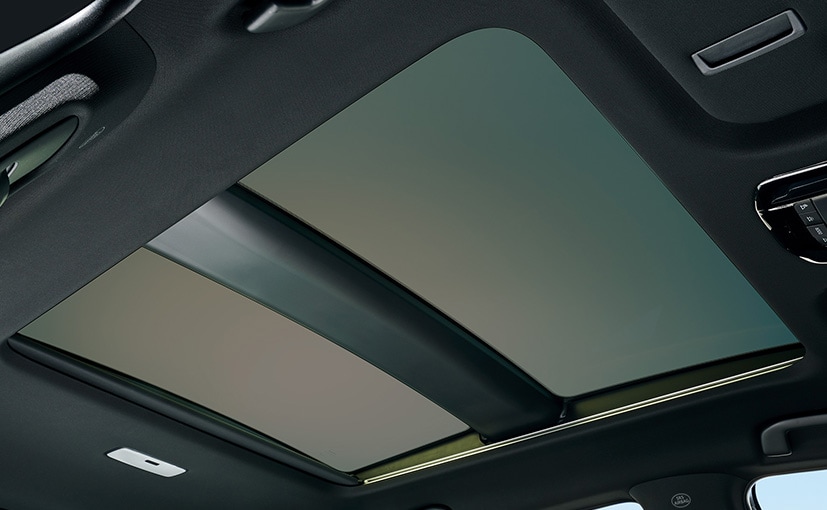 The new Harrier is loaded on features including a panoramic sunroof, JBL audio system, pre-collision assist, and more

While the Toyota Harrier will not make its way to the Indian market, the company is working on updating its existing range of offerings. The Toyota Fortuner is due for a facelift later this year, while the Yaris is expected to get a new base variant soon to cater to fleet demands. The Fortuner is also expected to get a special edition version soon, and could be announced post the lockdown.