The Kia Telluride had to compete with the likes of the Mazda CX-30 and the Mazda 3 to win the 2020 World Car of the Year title. It has gone through a long screening process which started at the 2019 New York Motor Show. 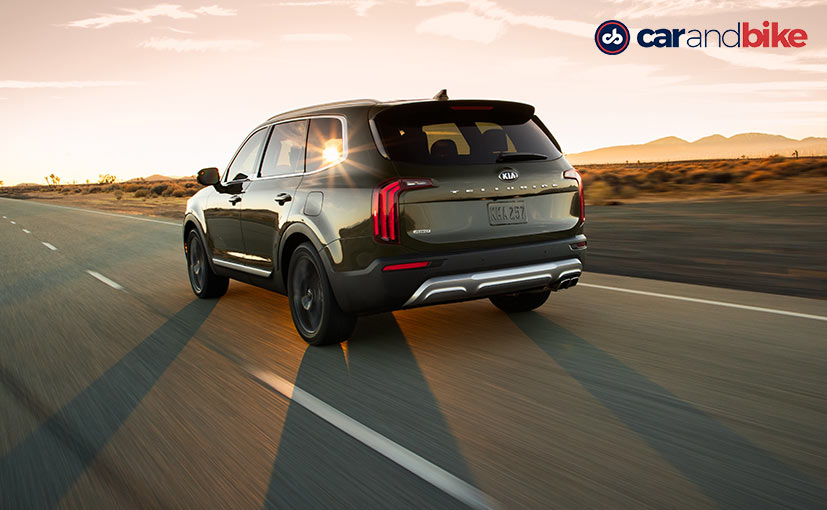 It was in February that the finalists of the World Car Awards were announced at the 2020 Auto Expo and the top three were finally revealed in March. Well, now it's time to announce the winner and the 2020 World Car Of The Year is the Kia Telluride. The car beats the likes of the Mazda CX-30 and the Mazda 3. This is the first time the Korean carmaker has won this award. The car has gone through a long screening process which started at the 2019 New York Motor Show. The 86 jurors of the World Car Awards from all over the world were involved in collating the nominations after which the jury headed to Los Angeles for the test drives, where they got their hands on all the nominated cars. Finally, the votes were in and the finalists were announced. The Kia Telluride, thus was chosen from a whole bunch of nominations but in the final round beat both the cars from Mazda. 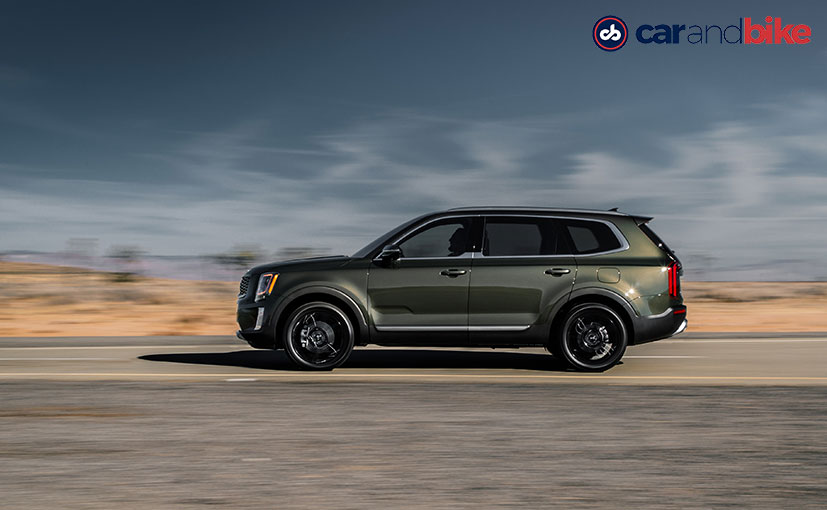 We recently drove the Kia Telluride and we talked about how it should make its way to India too. The Telluride is Kia's first ever fullsize SUV. It is more square, it is big and emphasises its unique styling through some specific elements. The vertically rectangular headlamps with orange DRLs are very cool and very unique. The tiger nose grille is wide and the car gets a nice wedge shaped D-pillar - as the rear angles down - almost Range Rover like. The tailgate is also wide and the taillights - again very character defining.

The Kia Telluride gets a 3.8-litre V6 GDi petrol engine that is tuned to make 285 bhp and 355 Nm of peak torque. The motor comes mated to a 8-Speed auto gearbox and there's no manual option - which makes sense in this segment. Currently, there is no diesel variant on offer either.

In addition to the World Car of the Year Award, Kia Motors has also won the World Urban Car award with the Kia Soul, making it the first Korean carmaker to do so. The Kia Telluride was chosen from an initial World Car of the Year entry list of 29 vehicles from all over the world while the Kia Soul EV was chosen from an initial entry list of 8 World Urban Car contenders. Both vehicles were Top 3 among the World finalists in their respective categories.