BMW will be officially launching the new 2021 BMW 5-Series facelift and the updated 6-Series Gran Turismo on May 27, 2020. 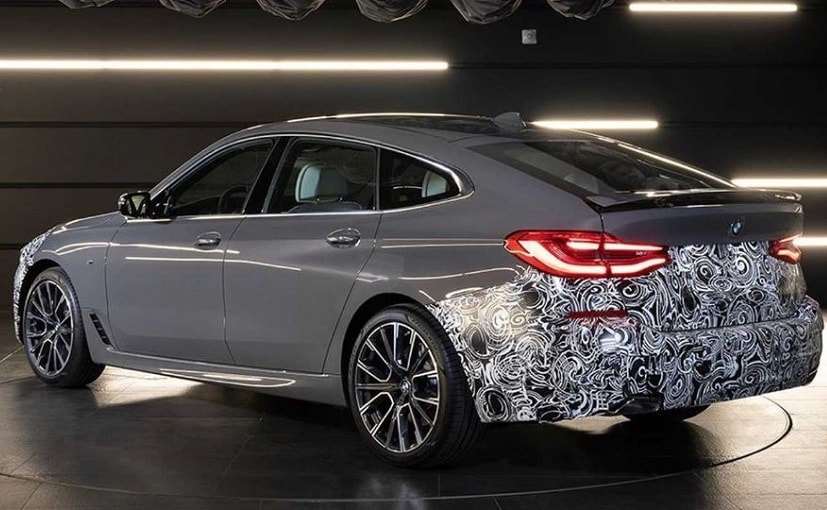 View Photos
2021 BMW 5 Series, 6 Series Gran Turismo Facelift will be launched in South Korea on May 27

BMW is all set to launch the facelifted version of the BMW 5 Series in the South Korean car market. The 2021 BMW 5-Series will be making its global debut alongside the updated 6-Series Gran Turismo on May 27, 2020. The carmaker has officially released teasers of both the models ahead of the official debut slated for next week. The carmaker used its official South Korean Instagram handle to tease the models. The images reveal key details about the car ahead of the launch. Both the premium offerings from BMW will share the same platform and technologies along with the powertrain options.

Going by the teaser images, both the BMW 5 Series and 6 Series GT will sport sharper headlamps along with subtle revisions in design. These will include revamped bumpers, tweaked LED light with signature-styling at the rear and much more. The carmaker is not expected to make too many changes on the refreshed model as the exterior remaining largely identical to the outgoing model, apart from the minor changes already described.