Aprilia is working on a 250 cc adventure bike called the Terra. In fact, spyshots suggest that it is ready for manufacturing and testing as well. 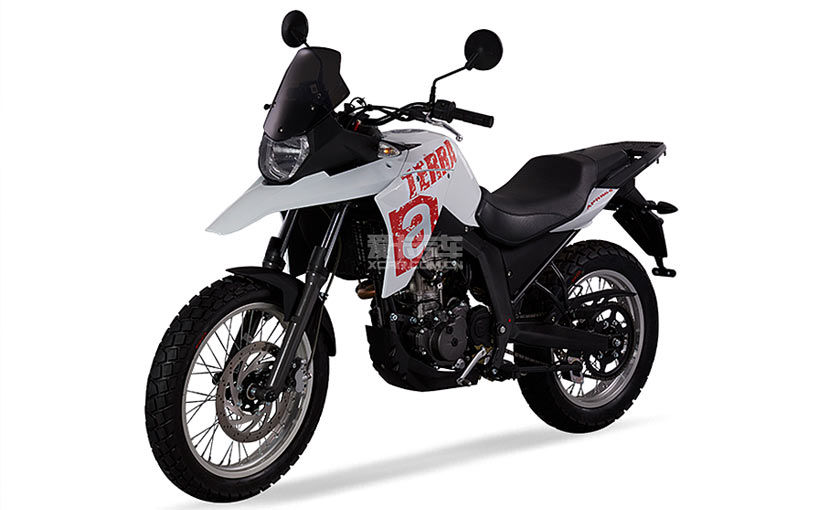 The Indian two-wheeler market has shown an appetite for adventure motorcycles. A testament to this fact is that India has an ADV ranging from 200 cc and going up all the way to 1250 cc. But it is the smaller capacity ADVs which are finding more favour with Indian biking enthusiasts. And there could be more excitement coming that way, with the Aprilia Terra 250. Now hold on to your horses, there is no confirmation whether it is coming to India any time soon. Aprilia has been stingy that way, but the new Terra 250 does seem promising. Seen here are spyshots of the motorcycle which reveal that it is ready for testing 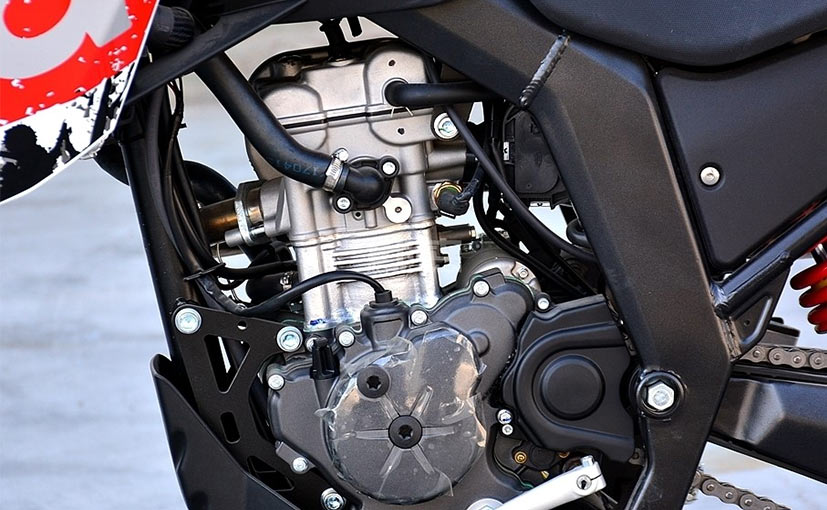 The Aprilia Terra 250 is an addition to the company's Terra range of motorcycles which are already on sale as 125 cc and 150 cc iterations in few international markets. Reports suggest that Aprilia will have two variants of the Terra 250 on sale, which are Standard and Adventure. The standard model gets the typical ADV style beak and 18-inch front wheel, while the Adventure model gets a 21-inch front wheel and misses out on the beak. In terms of styling, the Aprilia Terra 250 bears resemblance to its 150 cc sibling. Although, the exhaust on the Terra 250 is positioned low as opposed to a high set exhaust on the Terra 150. 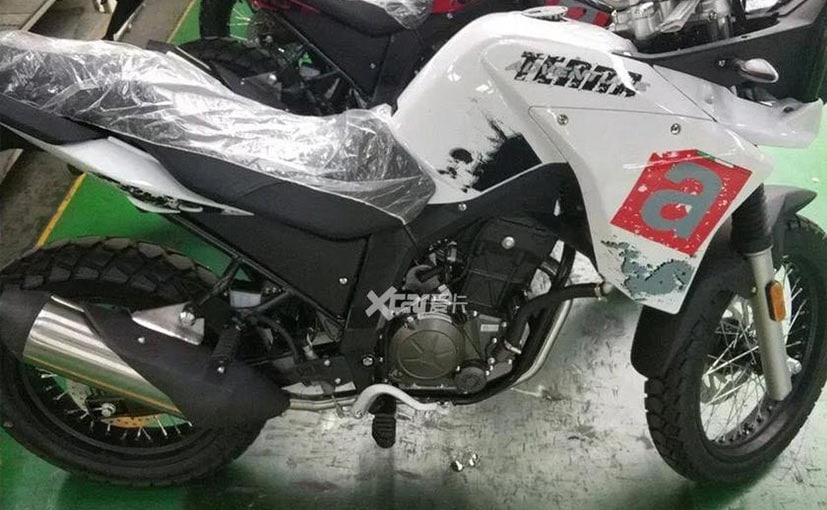 (There will two variants on offer for the Aprilia Terra 250)

The engine on the Terra 250 could be sourced from the CFMoto. It could be the same engine as on the GPR 250, which is a 249 cc single-cylinder engine that is liquid-cooled and makes 26.1 bhp and 22 Nm of peak torque. There is a possibility of course for a little tweak here and there, in order to make it more suited to an ADV.

The Aprilia Terra 250 gets conventional telescopic forks up front and a mono shock at the rear. We do not know yet whether the suspension is adjustable or not and if yes, till what extent. The motorcycle gets disc brakes at both ends and should get a dual channel ABS as well. Whether it can switched off completely, that is not known yet. Like we mentioned earlier in the story, Aprilia has been stingy in bringing models to India. But the Terra 250 could be niche ADV which could go up against the BMW G 310 GS and the Royal Enfield Himalayan in terms of performance. As far as pricing is concerned, we believe it could go beyond ₹ 3 lakh mark, only if it comes to India anytime soon.

Aprilia Shiver 900
₹ 13.7 Lakh *
View More
Subscribe to Our Newsletter
Over 1.5+ Lakhs subscribers
Thank you for Subscribing to Us