The Aprilia Tuono 125 has been listed on the Indian website but there's been no confirmation from the brand if the bike will come to India. The motorcycle though will be a capable rival to the KTM 125 Duke in the segment. 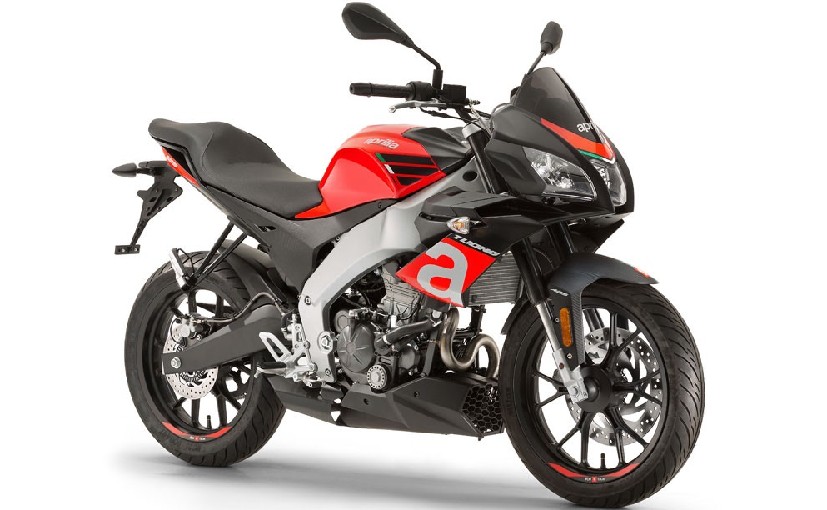 Aprilia India has listed the Tuono 125 on its website, starting a series of speculations that the motorcycle could make its way to the market this year. The Aprilia Tuono 125 is the brand's entry-level semi-naked performance motorcycle aimed at the A2 licence holders in Europe. In India, it would be an ideal competitor to the KTM 125 Duke and boasts of some impressive performance figures as well. Aprilia though is yet to confirm any details about the Tuono 125 making its way to India. The motorcycle wasn't on display at the recently concluded 2020 Auto Expo either unlike the SXR 160 maxi-scooter, which does raise our doubts on the bike being launched this year.

Nevertheless, we would like to see the Aprilia Tuono 125 here. The bike draws power from a 124.2cc 4-valve, liquid-cooled, fuel-injected single cylinder engine that develops about 14.5 bhp and 11 Nm of peak torque. These are specs for the European version and a Euro4 compliant motor. The Euro5/BS6 version could see these numbers tweaked. Much like its Austrian rival, the Tuono also carries some sophisticated cycle parts including USD front forks and a pre-load adjustable monoshock at the rear. The bike also comes with a 300mm disc at the front and a 218mm single-disc at the rear. While dual-channel ABS is offered as standard internationally. The India-spec motorcycle could get a single-channel unit to keep costs in check. 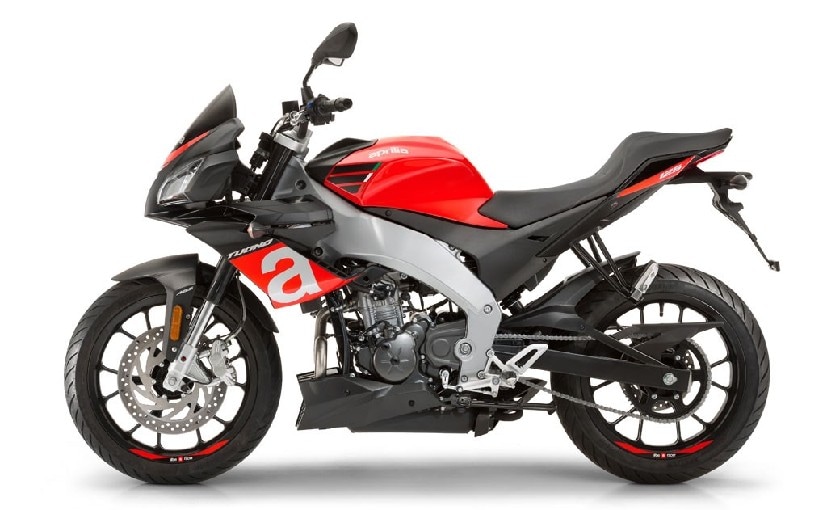 In terms of design, the Aprilia Tuono 124 mimics the Tuono 1100 V4 and comes with twin headlamps, engine cowl and a swept-up tail section. The paint scheme also resembles that on the larger Tuono. The bike is underpinned by an aluminium perimeter frame and has a kerb weight of 136 kg. The seat height measures at 810 mm.

Expect the new Aprilia Tuono 125 to be priced around ₹ 1.40 lakh (ex-showroom) if it does arrive in India. Apart from the KTM 125 Duke, the motorcycle will also lock horns against the Yamaha MT-15 in the segment. The KTM 125 Duke and RC have been game changers for the brand and are currently the most-selling bikes from the manufacturer. The success of the KTM 125s could've prompted Piaggio India to look into the Tuono 125 instead of the RS150 and the rumoured RS250 motorcycles. However, we will have to wait to see what the company's strategy is.

Aprilia Dorsoduro 1200
₹ 17.38 Lakh *
View More
Subscribe to Our Newsletter
Over 1.5+ Lakhs subscribers
Thank you for Subscribing to Us
x