After an illustrious past of 40 years, Audi's quattro all-wheel drive system has now entered the next stage of development with Electric AWD that comes with electric torque vectoring. The quattro 2.0 will come with Audi e-tron S and e-tron S Sportback. 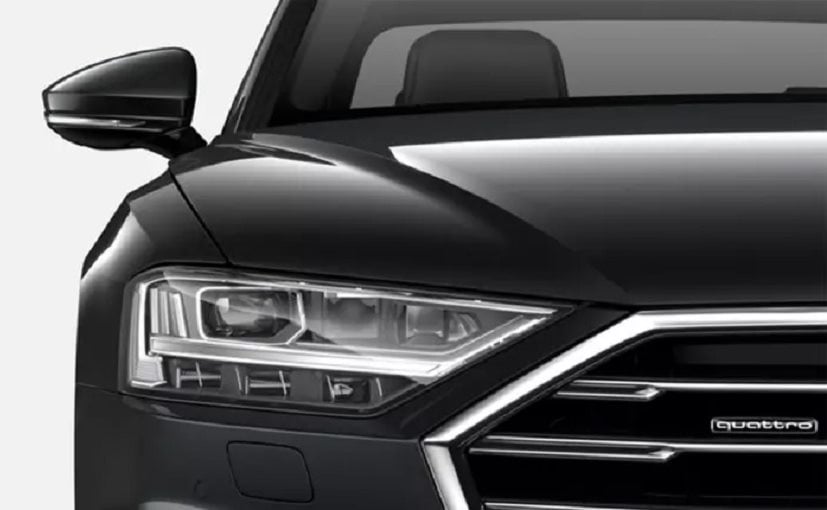 View Photos
Around 10.5 million Audi cars have been produced with quattro all-wheel drive system, since 1980

Audi's iconic All-Wheel Drive (AWD) system quattro has complete 40 years in the market and so far, the company has sold around 10.5 million vehicles, equipped with this technology. The popular AWD system got its name from the original Audi Quattro mid-size car that was first introduced at the 1980 Geneva Motor Show. Although introduced as a road car, the Audi Quattro is more popular in the rally world and was the first rally car to take advantage of the then-recently changed rules that allowed the use of four-wheel drive in competition racing. 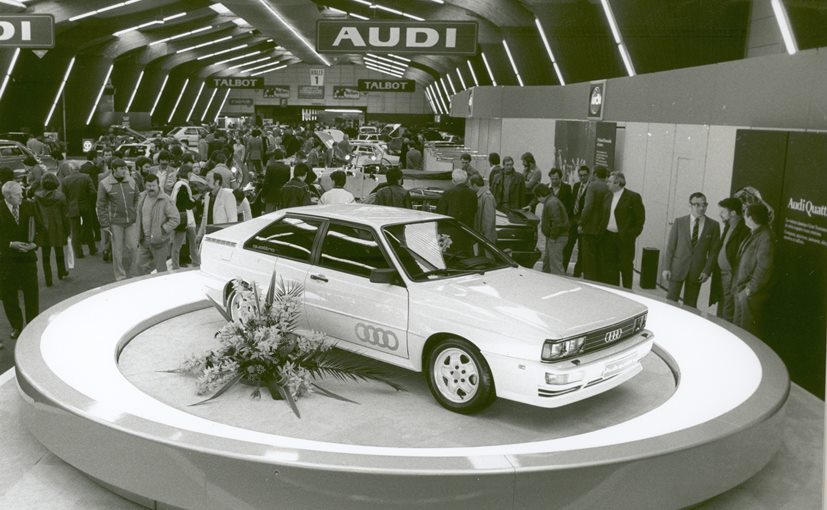 The quattro AWD technology was developed with the Volkswagen Iltis, an all-terrain vehicle built by the company for the German military. Dubbed as the Jeep of Europe, the 4x4 SUV prompted the company to start series production of a four-wheel-drive system. The quattro system was lightweight, compact, efficient and tension-free, which made it an ideal choice for sporty and high-volume cars and thus became a part of the Audi brand. In 1986, the carmaker replaced the manually locking centre differential with a Torsen differential, which was able to distribute drive torque variably. 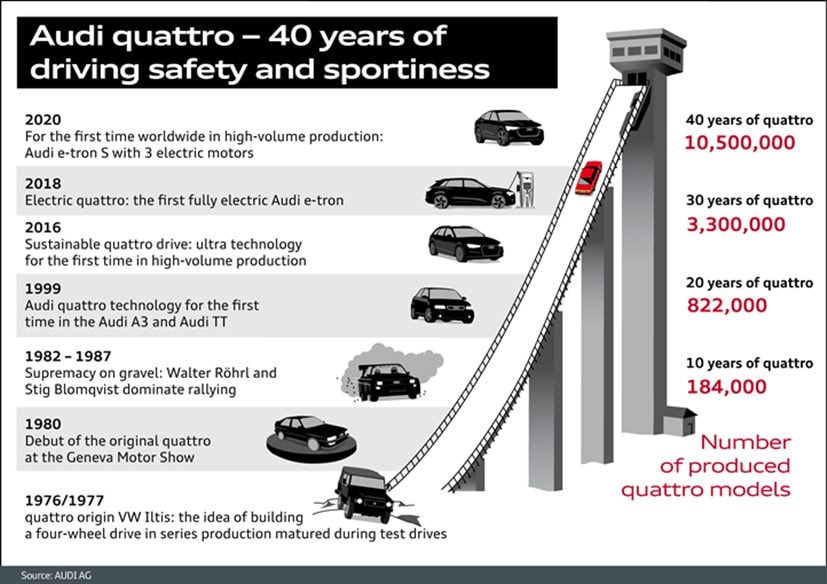 The quattro AWD technology was developed with the Volkswagen Iltis, an all-terrain vehicle built by the company for the German military

The first Audi TDI with permanent all-wheel drive was introduced in 1995, and in 1999, the technology was added to the Audi A3 and Audi TT model series, entering the compact segment. Audi again upgraded the system in 2005 with the centre differential with asymmetric, dynamic power distribution. In 2007, the system was introduced in the company's mid-engine, the 2-seater sports car the Audi R8, and got a sport differential a year later. In 2016 Audi introduced the quattro with ultra-technology, making it sustainable and thus became a part of high-volume cars. About 45 per cent of all Audi models manufactured in the year 2019 came with the iconic quattro drive systems. The company says that the "quattro drive system is a cornerstone of the Audi brand." Audi offers the quattro technology in every model series except the A1 series. 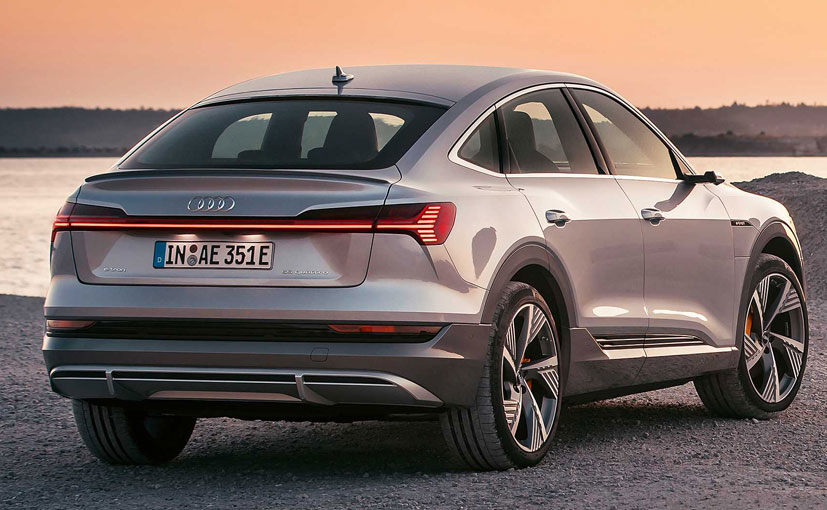 The Audi e-tron Sportback can do a 0-100 kmph sprint in just 5.7 seconds and gets the company's quattro 2.0 with electric torque vectoring

Now, the company is ready to show us the future of the quattro technology with the introduction of Electric All-Wheels Drive system - quattro 2.0 - designed for electrified vehicles. Introduced in the Audi e-tron S and e-tron S Sportback prototypes, the system comes with electric torque vectoring, which Audi says, distributes power between the wheels, within milliseconds, making driving an Audi electric more engaging and responsive. Furthermore, the system's capability to engage high torque will allow cars to be driven as energetically into curves like a sports car. In fact, Audi is the first manufacturer in the premium segment to mass-produce the technology using three electric motors.