Great Wall Motors displayed the latest F Series SUVs from its Haval brand at the 2020 Auto Expo, out of which the F5 and the F7 were the big highlights of the GWM pavilion. China's Great Wall Motors has made its India debut at this year's Auto Expo 2020 with an onslaught of SUVs from Haval brand, both concept and production models. Haval has mainly brought in its F Series of SUV, including the popular F5 and F7 models, display its latest global design language. The GWM stall also included a couple of concept cars like the Haval Concept H and the Vision 2025 pure electric SUV concept. 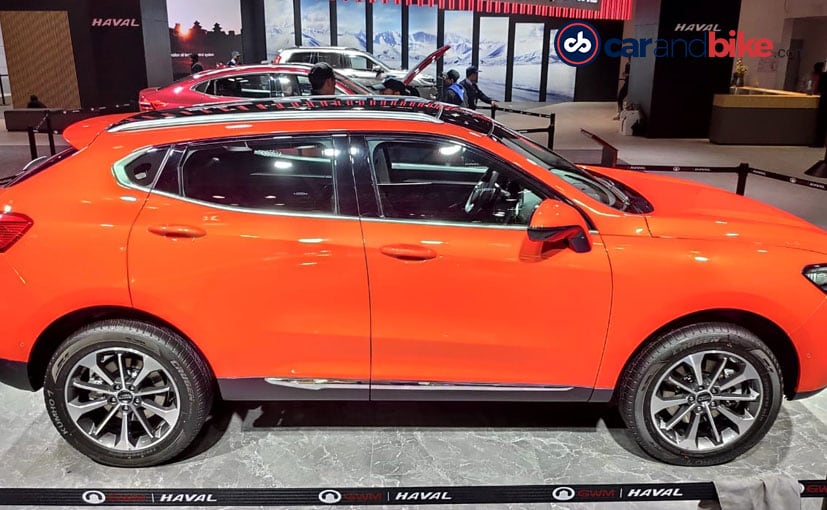 The Haval F5 looks premium and gets a number of stylised elements including LED headlamps, faux diffuser, dual exhaust pipes

The Haval F5 is the first model in the F Series, and it is positioned as the trendy and intelligent connected SUV targets towards young users. Haval highlights four key aspects of the SUV - connected technology, superior aesthetics, exciting driving experience and intelligent safety. The Haval F5 is a compact SUV and in the league of the Jeep Compass and the MG Hector. Visually, the SUV comes with a massive grille with glossy black treatment, flanked by a set of LED headlamps with LED DRLs. The muscular front bumper appears to feature another set of DRLs along with air intakes and rugged underbody cladding with a faux diffuser. 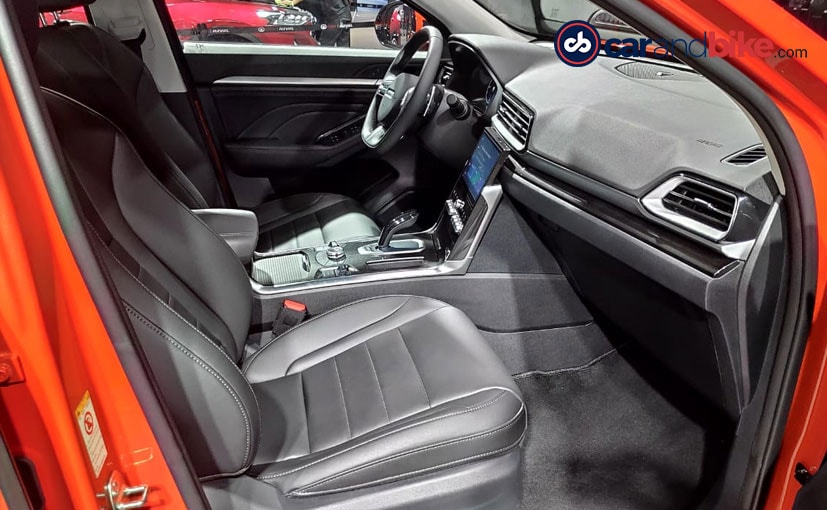 The SUV runs on a set of styling alloy wheels, while the roofline gets a coupe-like design, while the rear features a sculpted design with wraparound taillamps and an aggressive rear bumper with more cladding and dual exhaust pipes. The cabin gets a minimalistic design with a soft-touch dashboard, flat-bottom steering wheels and larger infotainment display. 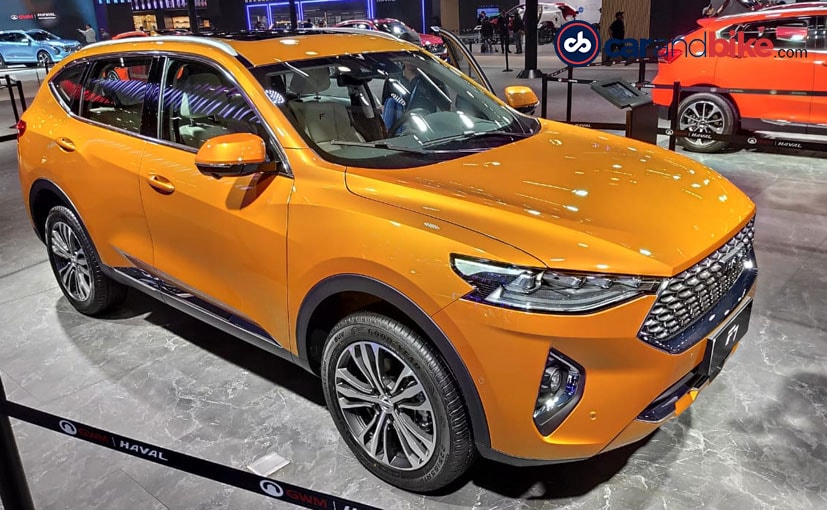 The Haval F7 is offered with a 1.5-litre turbo petrol engine internationally with a 6-speed MT and 7-speed AT

As for the Haval F7, the SUV is the company's flagship SUV and is positioned as the artificial intelligent (AI) connected SUV. In China, Haval has sold 140,770 units of the F7 within a year of its launch. Haval F7 is a sophisticated, innovative, sleek, and smart SUV and is the new frontrunner for urban transportation leading the globalization of Chinese SUVs since its inception at Great Wall Motor'. Visually, the SUV comes with a premium design with a glossy black hexagonal grille, large LED headlamps, round foglamps in vertically stacked housing, and a wider air dam. 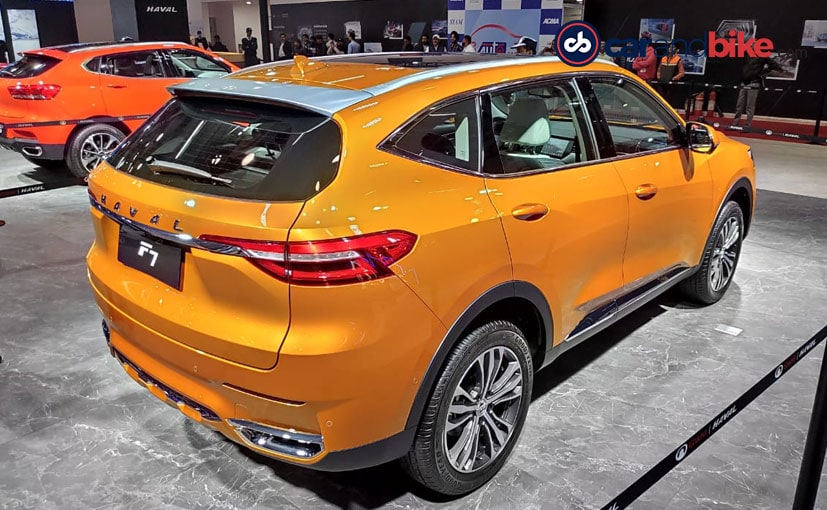