Even though there were fewer participants in terms of automotive manufacturers at the 2020 Auto Expo, we did see some beautifully done up pavilions. But it was the British themed pavilion from MG Motor, which took the award for the best four-wheeler pavilion at Auto Expo Excellence Awards 2020. 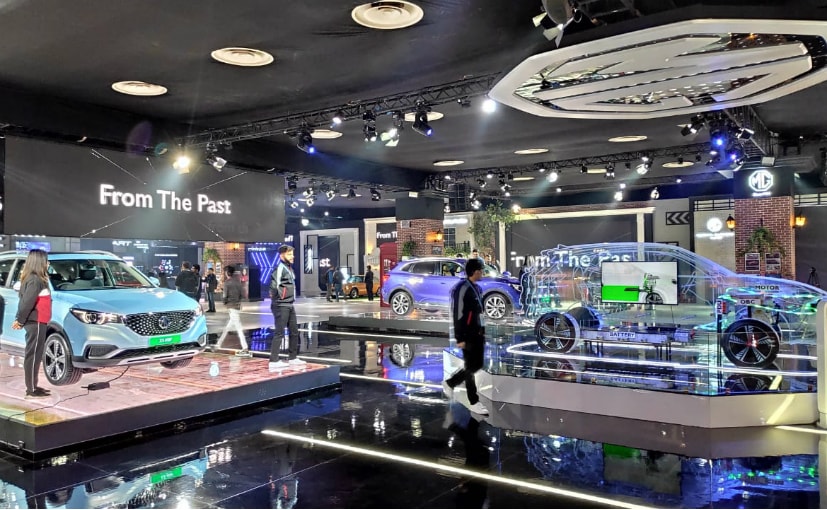 View Photos
The MG Motor pavilion had a beautiful, British feel to it, harking back to its 95 year-old heritage

We at team carandbike have made it a tradition to recognise the very best that the Auto Expo offers. The carandbike Auto Expo Excellence Award for the best four-wheeler pavilion at the 2020 Auto Expo went to MG Motor India. Essentially a British brand, MG Motor India put up a British themed pavilion which not only looked the part and but was also planned beautifully. MG Motor India displayed cars which showcased its rich British heritage, starting with the gorgeous MG A and ending with one of the best concept cars at the expo, the MG Vision I. The MG Motor pavilion was a true visual delight and a unique narrative of Morris Garages' history. 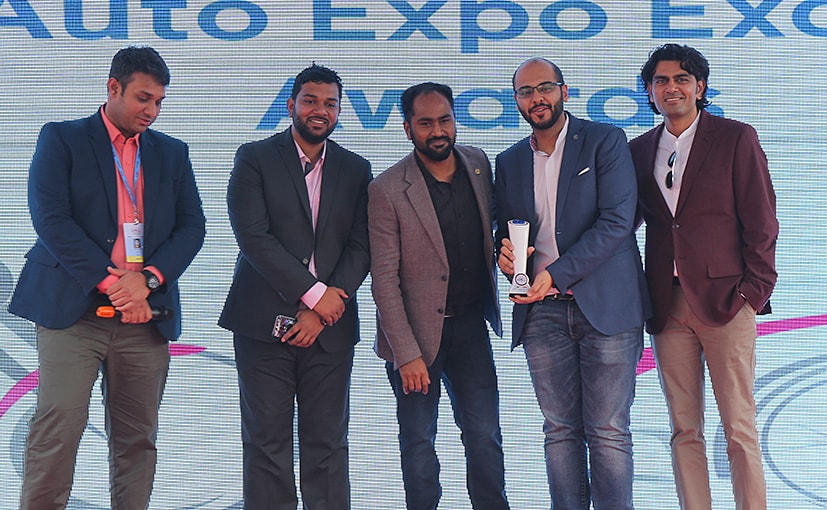 The MG Motor India pavilion had the quintessential British feel, with brick walls, a London-esque set design and typical British touches like black-coloured benches, red-coloured telephone booth and an 'MG café' as well. Along with the design, the fact that MG Motor had divided its pavilion in eight zones which included a special EV zone made it a well-planned affair. 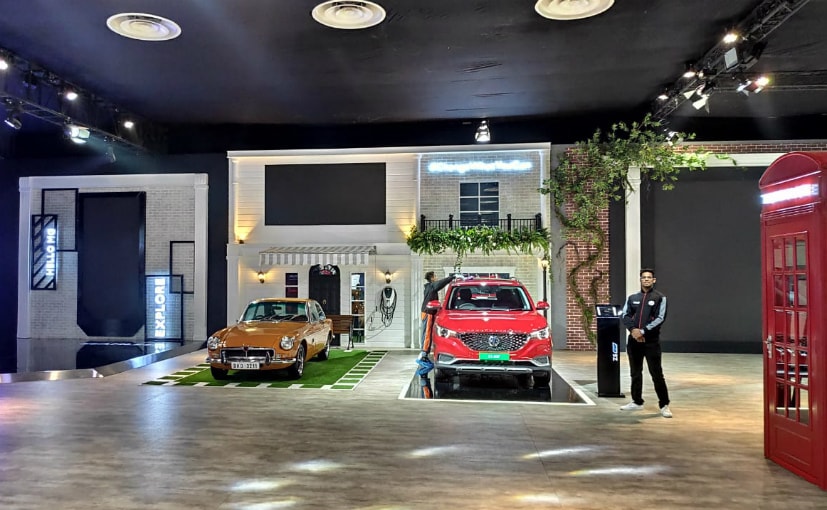 (The MG Motor India pavilion had a typical British feel to it. It was well-planned too)

The MG Motor pavilion showcases the company's journey over the last 94 years and gives you a glimpse of the past, present and the future too. The biggest attraction is the MG Vision I concept. It is a smart, proactive car and is the world's first ever car to have 5G smart cockpit! It looks stunning, definitely futuristic with the bold front end, sleek lights and the gorgeous silhouette! We quite like the direction which MG is taking with its future cars. Along with the Vision I, MG gives you a hint at the future with its strong electric car line up which includes the Marvel X, the e200 and the ZS EV, which we have already driven. The Marvel X is the production version of the Vision E concept and is a fully electric compact crossover SUV while the e200 is an electric two-seater supermini which feels perfect for quick city runabouts, especially in congested cities. 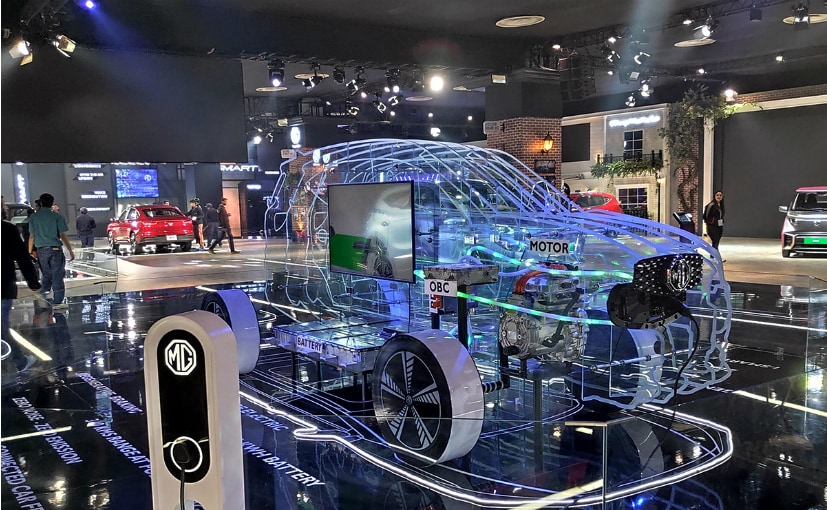 The MG Hector and the MG ZS EV paved the way for MG's success in India and with new models showcased like the eMG6, the Gloster, the X-Power, MG 360 and the MG3, all these models have the potential to be a success story in India and further cement MG Motor's position as a power player in the Indian auto industry.