Sharma who also is the Executive Director of Bajaj Auto has been elected from its member organisation- the Society of Indian Automobile Manufacturers (SIAM) for a period of two years. 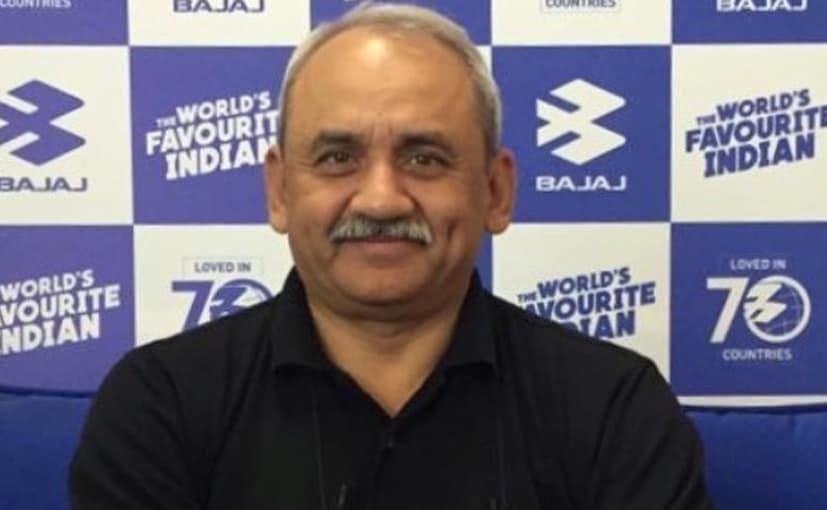 View Photos
Rakesh Sharma has been elected for a period of two years.

The International Motorcycle Manufacturers Association (IMMA) has appointed Rakesh Sharma as its president. Sharma who also is the Executive Director of Bajaj Auto has been elected from its member organization- the Society of Indian Automobile Manufacturers (SIAM) for a period of two years. Sharma has been the Vice President of the IMMA since May 2019. In his new role, Sharma succeeds Johannes Loman, Director of PT Astra International TbK and Executive Vice President and Director, PT Astra Honda Motor (AHM), Indonesia, and President of FAMI.

The IMMA Spring Congress that was supposed to be held from April 20 to April 24, 2020 in New Delhi, was changed into a series of meetings by conference call and correspondence. New president was elected through a general assembly by correspondence on April 21, 2020 due to the coronavirus crisis.

Also Read: Rajiv Bajaj Appeals For A Middle Path Out Of Lockdown

Sharma started working with Bajaj Auto in October 2007 as President- International Business division and is the executive director now. He is also a member of the Board of Commissioners of PT Bajaj Auto Indonesia, a subsidiary of Bajaj Auto Ltd, along with being the Chairman of the Exports Council at SIAM.