The baby Dominar is finally here! The Bajaj Pulsar Dominar 250 has been launched in India at a price of Rs. 1.60 lakh (ex-showroom, Delhi). 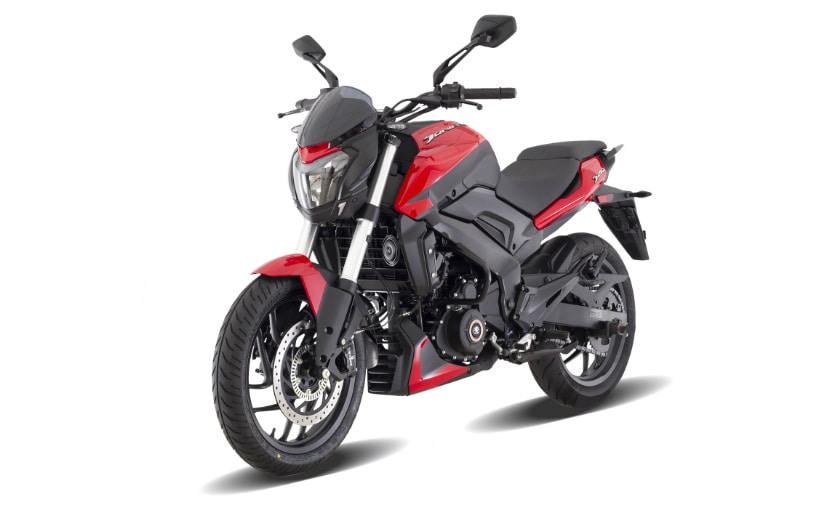 The Bajaj Dominar 250 has been launched in India at a price of ₹ 1.60 lakh (ex-showroom, Delhi). It is the baby Dominar and Bajaj Auto is looking to emulate the same success that it had with the Dominar 400. Bajaj is billing it as a Sport Touring machine, like its elder sibling and is looking to appeal to a larger audience. The Dominar 250 uses an engine based on the KTM 250 Duke. It gets a 248.8 cc single-cylinder engine which makes about 26.6 bhp at 8,500 rpm and has peak torque output of 23.5 Nm at 6,500 rpm. The engine of course is BS6 compliant. The engine is paired to a 6-speed gearbox with a slipper clutch. The Dominar 250 has a claimed top speed of 132 kmph and has a 0-100 kmph sprint time of 10.5 seconds. 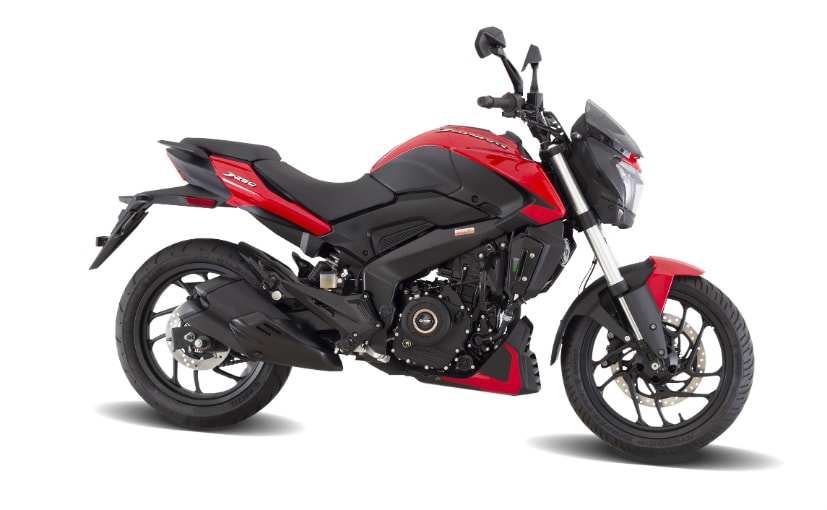 Commenting on the Dominar 250 launch, Sarang Kanade, President - Motorcycles, Bajaj Auto Ltd. said, "The Dominar brand has been able to create a strong following for itself and has become the preferred choice for long distance tourers. Dominar riders have traversed five continents, conquered the Arctic and Antarctica, journeyed thousands of miles and pushed the Dominar 400 bike to its limits. Dominar 250 will be an ideal bike for aspiring riding enthusiasts who wish to get into the world of touring." 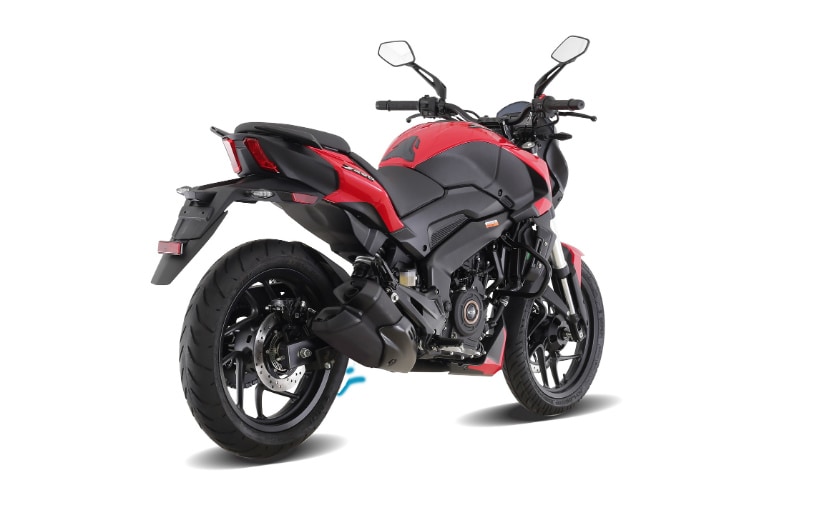 The Dominar 250 is built around a beam type perimeter frame and gets 37 mm USDs up front with a travel of 135 mm. At the rear, is an adjustable monoshock with 110 mm travel! There is a 300 mm disc up front and a 230 mm disc at the rear along with a dual-channel ABS. It also gets bungee straps tucked under the seat to help secure gear during long distance rides, a redesigned secondary display on the fuel tank, which shows time and trip information, and cool-looking inspired tank pad decals. Other features include a full LED headlamp with auto-headlamps on (AHO) feature and a twin-barrel exhaust which adds to the sporty appeal. The Bajaj Dominar 250 will be sold in two colour options which are Canyon Red and Vine Black. There will be just one variant on sale.

The Bajaj Dominar 250 will be going up against the likes of the Suzuki Gixxer 250 and the Yamaha FZ25 along with its siblings, the KTM 250 Duke and the Husqvarna 250s.