The new Bajaj Dominar 250 goes up against 250 cc rivals from Suzuki and Yamaha. Here's what it looks like from a specifications point of view. The Bajaj Dominar 250 has been launched at a price of ₹ 1.60 lakh (Ex-showroom, Delhi). The smaller Dominar 250 borrows the same design and dimensions as its bigger sibling, the Bajaj Dominar 400. The Dominar 250 is based on the KTM 250 Duke, but with a slightly different state of tune on the engine, completely different frame and bodywork, and is substantially heavier than the KTM as well, apart from being ₹ 40,000 more affordable. In pure engine displacement, and specifications, the Dominar 250's closes rivals are the Suzuki Gixxer 250 and the Yamaha FZ-25. So, here's a look at how these three motorcycles stack up against each other, at least on paper. 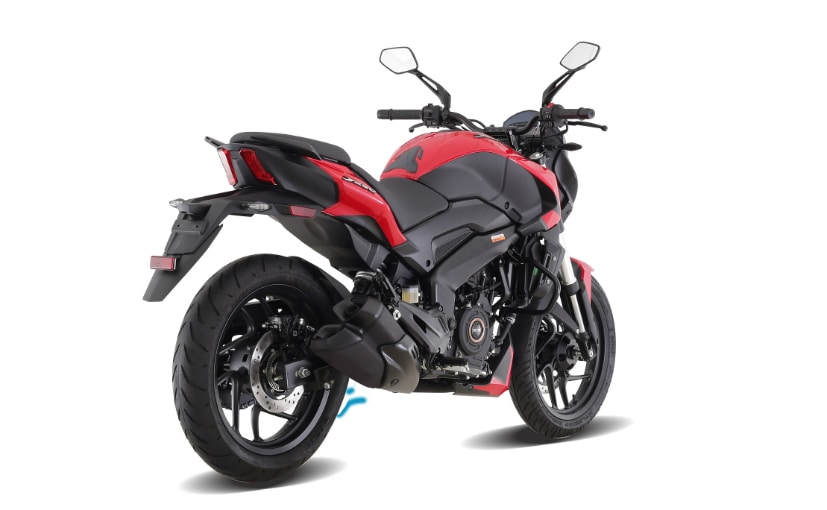 The Bajaj Dominar 250 has the exact same dimensions as the Dominar 400, but thinner wheels, and a smaller diameter front fork

All three bikes look a lot different. While the Suzuki and the Yamaha follow a more conventional naked street design, the Bajaj Dominar 250 has a unique design. It's butch, muscular and looks bulky compared to the sleek and sporty rivals. The Dominar 250 has what is described as the "power cruiser" design, with faint hints of inspiration from the Ducati Diavel, and it strikes a handsome and muscular pose. And unlike the sportier and 'ready-to-spring' type design of the Yamaha and the Suzuki, the Dominar 250 takes on a more relaxed posture, when standing still. But it does strike a muscular pose, with the sculpted and muscular fuel tank, and the beam type perimeter frame. 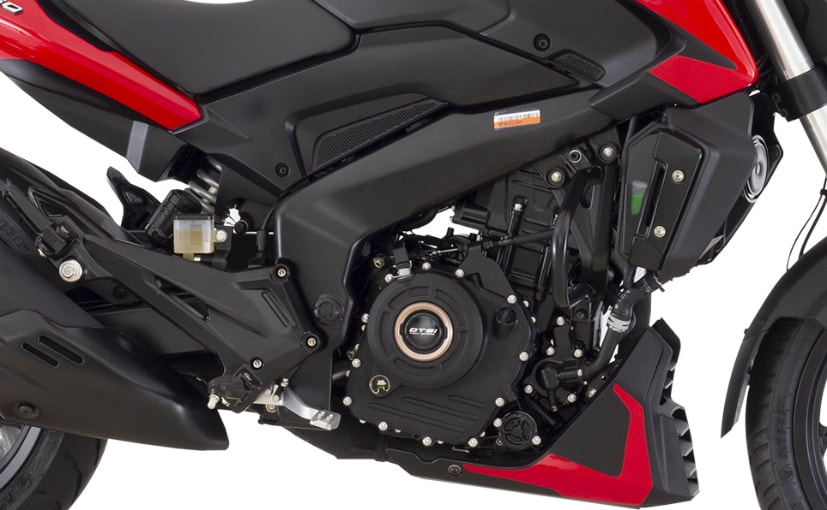 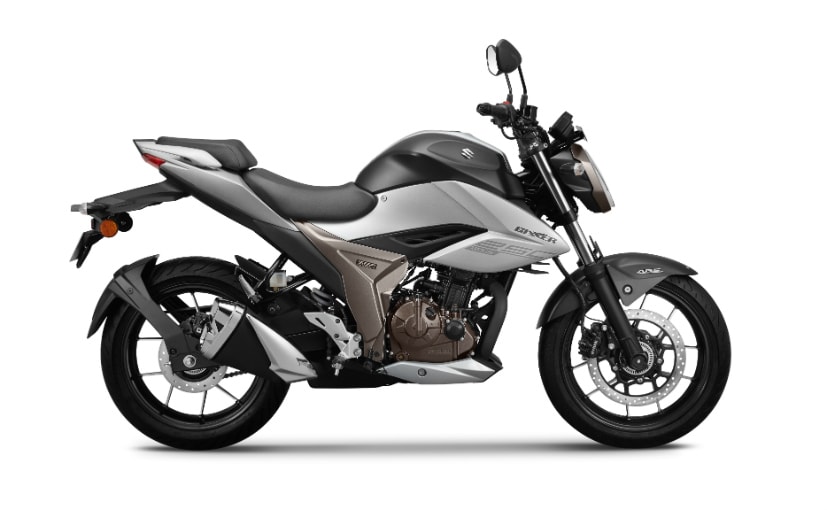 In terms of dimensions, it's the Bajaj Dominar 250, which is the longer, wider and taller bike among all three. The wheelbase of the Bajaj is also the longest, and side by side, there's no doubt that the Dominar 250 will look slightly bigger than both the Gixxer 250 and the FZ-25. But with the bigger size, the Bajaj Dominar 250 also gets some more weight. In fact, it's a whopping 24 kg heavier than the Suzuki Gixxer 250, and 28 kg heavier than the Yamaha FZ-25. How that translates to real world performance and feel will only be apparent after a full comparison. But the added weight of the Dominar 250 certainly will make it feel heavier, and possibly even slower in terms of pure acceleration. The Yamaha has the biggest fuel tank capacity of 14 litres, and the Suzuki has the smallest fuel tank, with 12 litres, while the Bajaj sits in the middle with 13 litres fuel capacity.

The Bajaj Dominar 250 is the only bike in this comparison to have a beam-type perimeter frame. While the Suzuki gets a steel downtube frame, the Yamaha gets a diamond-type frame. All three bikes employ different frame architecture, but that's not to say that one type will provide better dynamics. In fact, the added weight of the Dominar 250 may actually make it slower around a set of corners than the Suzuki Gixxer 250. The Dominar 250 is also the only bike in this comparison to get an upside down front fork.

The Yamaha FZ-25 has clearly a price advantage here, but the upcoming BS6 model is likely to get marginally more expensive, in our estimates, at around ₹ 1.45 lakh (Ex-showroom, Delhi). But the fact that it's a two-valve engine, with a single overhead cam and comes with a five-speed gearbox, the other two, the Bajaj Dominar 250 and the Suzuki Gixxer 250 seems like they have better hardware. Both the Bajaj and the Suzuki come with four-valve engines, but the Bajaj Dominar 250 is the only bike to get a liquid-cooled engine. While it may be on the heavier side, but the Dominar 250 will appeal to a lot of buyers, primarily those who will be looking for slightly bigger appearances, as well as highway comfort. Both the Bajaj Dominar 250 and the Suzuki Gixxer 250 are evenly matched in pricing, but we'll wager the choice will come down to looks, riding style and purpose, to choose one over the other.