Best Racing Games To Play During The Lockdown

Missing the open roads and some wheel-to-wheel action? We list down the best games that bring the real world to your screens in the safety of your home. It's been a over a month since the nationwide lockdown began and we are sure it's not been easy. You've managed to do well so far, so make sure give yourself a pat on the back for that. But, we understand you miss the open roads just like us. So, instead finding reasons to step out, you can experience the open road and wheel-to-wheel action virtually on your TV or PC. We are talking about console games, and we bring you five of the best car racing games that you can play during the lockdown. 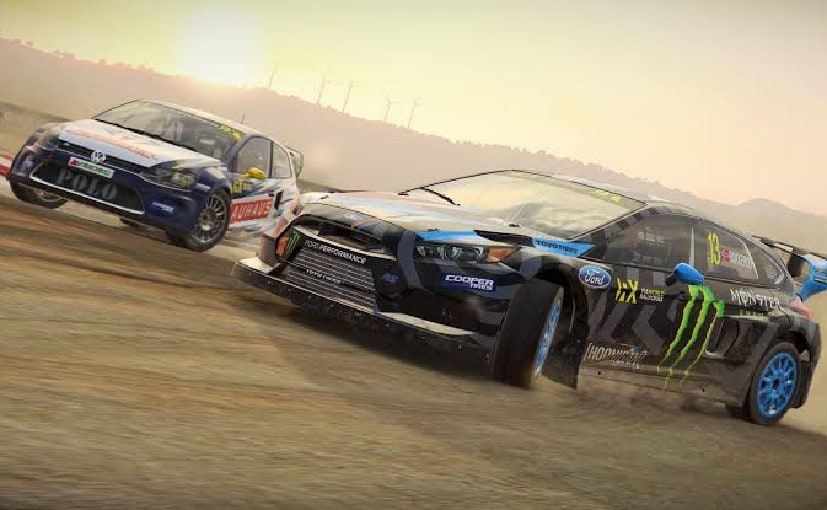 DiRT4 is rally racing game by UK's Codemasters and is a follow up in the legendary Dirt series games. The game puts up some impressive wheel-to-wheel action with point-to-point rallies, Rallycross complete with an official license from FIA's World Rallycross Championship and five rallycross tracks. There's also the DirtFish Rally school where you can practice and learn advanced car control and finally and also Joyride that allows users to complete stunts and challenges. DiRT 4 offers plenty of routes through forests and over the hills of Wales, Michigan, Spain, Sweden, and Australia. There are also Landrush events where you can race against other cars on short dirt tracks in the deserts of the US and Mexico. The game comes with gamer and simulation modes, but does not VR support. The cars are aplenty right with over 150 to choose, right from the Subaru Impreza WRX, Lancia Delta Integrate, Ford Escort Cosworth along with all the current-spec World Rallycross machines. There are some retro drives as well with the Metro 6R4, original MINI and more. 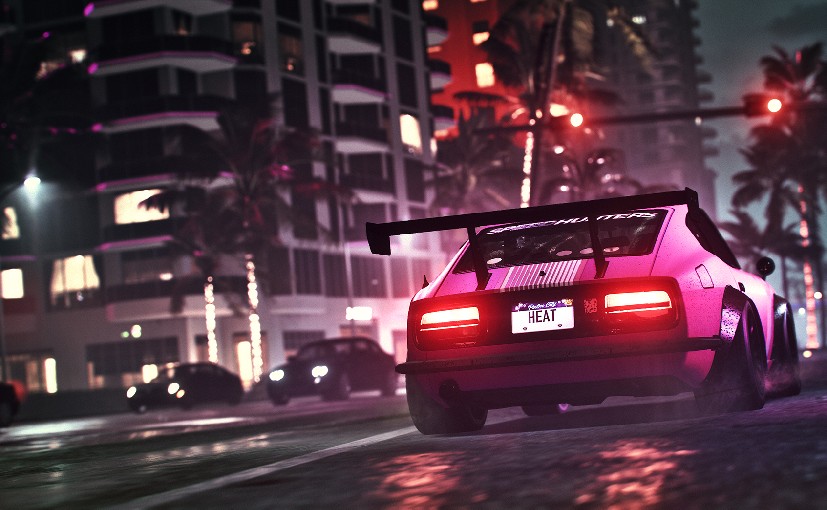 Need For Speed: Heat brings all the likeable bits of arcade games back with several new elements to improve gameplay

Arcade games maybe on a dowward trend today but they make a strong part of nostalgia for those who grew up playing these in the '00s. Need for Speed: Heat aims to tap into that potential bringing some of that game play with today's gaming setup. The game has a lot going for itself with day and night racing, police chases and the option to buy cars, upgrade parts, and add accessories right from spoilers, wheels to new decals. The game features 127 cars from 33 manufacturers, and notably marks the return of Ferrari to the franchise. Another game by Electronic Arts after NFS: Heat, Burnout Paradise Remastered brings back the iconic game back after over a decade. The new version dubbed as Paradise brings more of the off-race action to the game, allowing users to explore the world inside. There are a lot of real elements in the game like taking the car to a junkyard and garages for new parts. It also does not have dedicated tracks or routes during the races, which lets you carve your own route, further adding to the theme of exploration. You also get points for near misses and crashes, which further adds to the fun. To top it all, the game also comes with some fan favourite cars including the DeLorean from Back To The Future, KITT from Knight Rider, and Ecto-1 from Ghostbusters. Give it a try if you want to spend hours exploring a new world. If you've been missing the current season of Formula 1, just like us, it's time to look at the F1 2019 - the official 2019 F1 world championship game. Apart from bringing the salient bits from the previous editions, this season brings the Formula 2 World Championship as a standalone championship to complete a full season within. It also helps kick-off F1 2019's 10 -season career mode. The game also does a good job of distinguishing between F2 and F1, also gets reverse grids that's specific to F2, along with separate commentary for the sport. There's a dedicated esport arena as well. Apart from the cutting-edge F1 cars of today, Codemasters, the studio behind the game, has also been adding F1 cars to the series and has added the Dallara F1 chassis in this edition. The game now also allows drivers to take up new contracts. 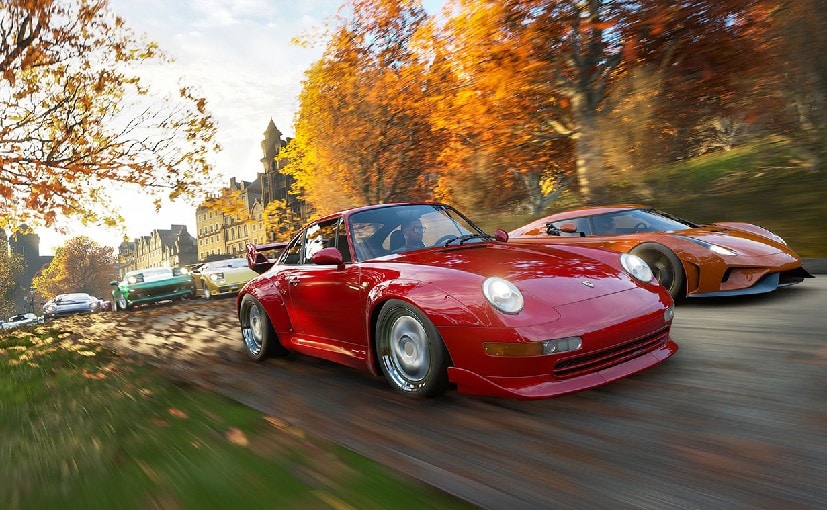 The Forza series has come a long way since the first edition was launched in 2005, and the Forza Horizon 4 launched in 2018 offers so much more. The racing simulation game offers stunning visual quality, fantastic sound design, and a host of automobiles to choose from that  are extensive and completely customisable in the career mode. There are at least 450 cars from over 100 manufacturers. The Forza Horizon 4 is one of the best racing games on the market, and worth the experience.

Where Is It Available: XBox One and PC