Many Suzuki superbikes like the iconic Hayabusa have been removed from the official website raising speculation whether any of them will get a BS6 upgrade. 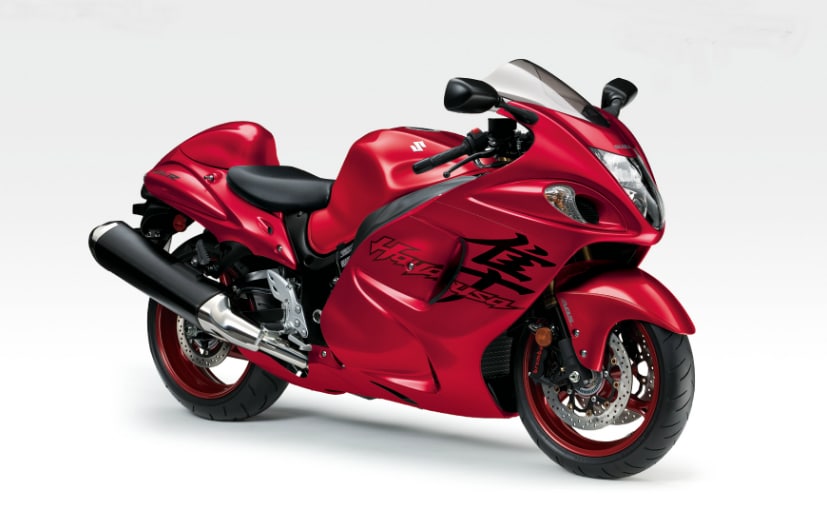 View Photos
The 2020 Hayabusa was launched in the market only in December.

Japanese 2-wheeler manufacturer Suzuki has taken all but one of its big bikes off its official website in India. This includes the iconic Hayabusa which has been sale in the country for a very long time. Apart from this the GSX-S750 has also been removed from the portal. Some other big bikes from the brand like the V-Strom 1000, GSX-S1000, GSX-SF1000 have not been a part of Suzuki portfolio in India for a few years. Bikes that have now been removed from the website had BS4 compliant engines and hence cannot be sold in the country anymore. The company has still not confirmed if any of these powerful machines will get upgraded with engines that comply to BS6 emission norms. 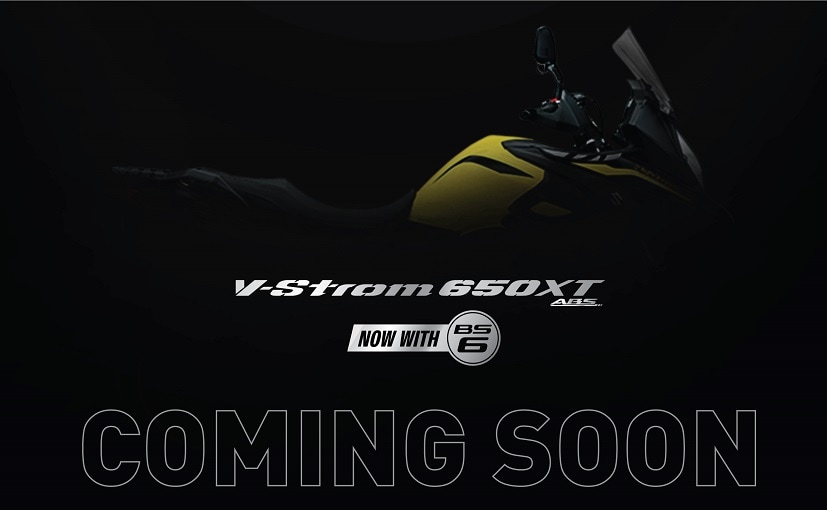 The BS6 Suzuki V-Strom 650 XT is expected to be launched in India soon.

Suzuki had launched the 2020 Hayabusa in the market only a few months ago but now with the transformation to BS6 emission norms it will need an upgrade if it has to be sold any further in the market. Considering its popularity superbike lovers in the country would love to see the machine that was being assembled in India for the last 3 years make a comeback. The company had also recently filed for new Hayabusa patents that reveal a revamped model of the of the bike which will meet the latest global emission regulations.

Carandbike reached out to Suzuki for clarity on the models that were taken off the website and is yet to hear back from them. The only big bike that remains on the Suzuki motorcycles India official website is the BS6 V-Strom 650 XT which was teased a few days ago. The listing hints at the fact that two-wheeler manufacturer will be launching the bike very soon in the market.