BMW 3-Series To Get New Mild-Hybrid Powertrain; Global Launch In 2020

BMW is planning to introduce a mild-hybrid system in the 3-Series which is expected to go on sale in the European markets this year. 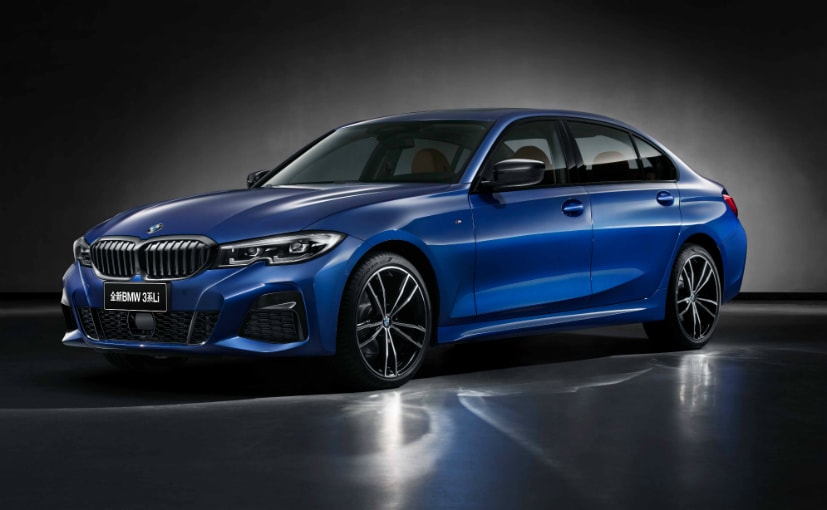 View Photos
The BMW 3-Series will get a mild hybrid powertrain this year.

Electrification is the road to future and automakers across the globe are gradually transitioning to electrified vehicles in a bid to reduce the emission and fuel consumption. BMW has already started introducing plug-in hybrid models, we have seen it in the 7-Series and the top to bottom approach will see the company bring this technology on more affordable models. The Bavarian carmaker is planning to introduce a mild-hybrid system in the 3-Series which is expected to go on sale in the European markets this year. 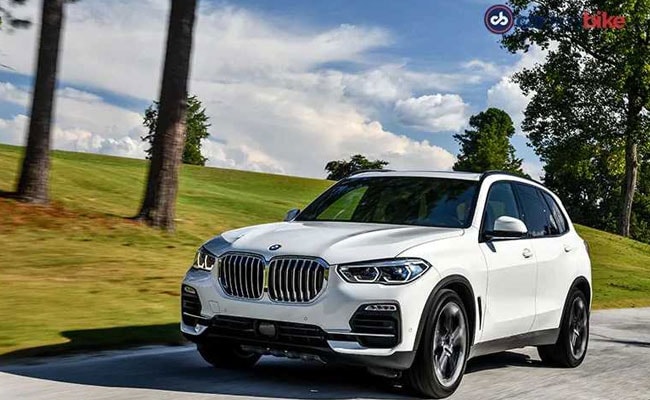 The BMW X5 will also get the mild-hybrid powertrain in the xDrive40 variant.

However, the mild-hybrid powertrain will not be limited to just the 3-Series. It will also make its way to other models like the X3 and X4. It's the same mild-hybrid system that went into the BMW 5-Series in the 520d guise and subsequently will also be seen under the hood of the X5 and X6 xDrive40d. So along with the 2.0-litre, four-cylinder engine, the 48v mild-hybrid system will also be coupled with the 3.0-litre, six-cylinder motor in bigger models. BMW has also stated that emissions will be reduced by 20 per cent this year as compared to 2019 with the adoption of plug-in hybrids, electric vehicles and new mild-hybrid systems. Moreover, the carmaker has managed to reduce CO2 emissions by over 40 per cent in the last 13 years. 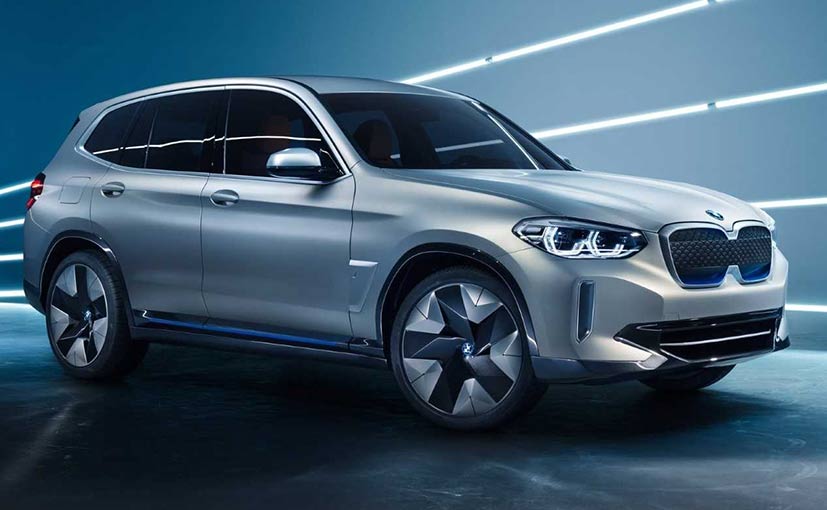 The upcoming iX3 will reduce the drag by 5 per cent.

The company also mentions in a statement that the 3-Series Sedan has the best-in-class drag coefficient at 0.23 Cd and the third-generation of active air flap control in the grille helps to better it further. This also helps the car to maintain frugality as well and makes it more agile. The upcoming BMW iX3 which will ride on aerodynamic wheels will further reduce drag by 5 per cent, in-turn saving more energy.