The BMW 8 Series Gran Coupe has already made its way to India, as seen in spy shots earlier and now, the new model is also listed on the company's India website, making it official that we will see the car launched in India in the next few months. 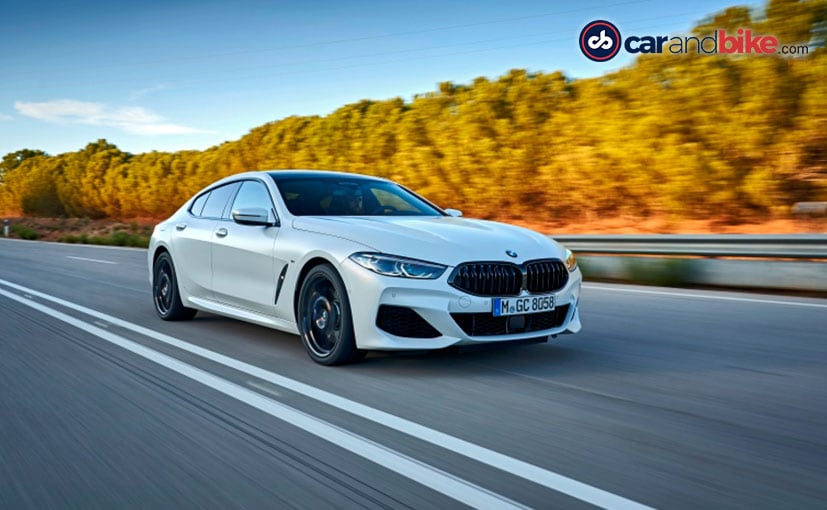 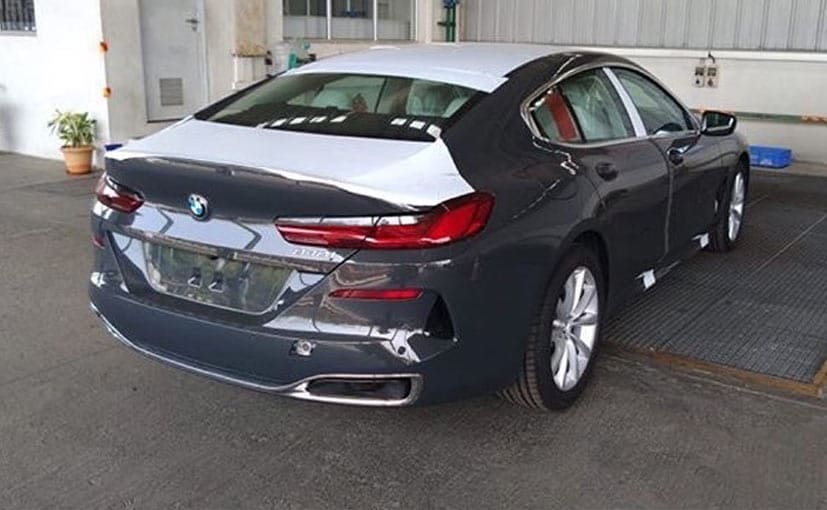 Needless to say, the car is a looker! It has that typical BMW kidney shaped grille enclosed in a chrome border and flanked on the sides by sharp, sweptback LED headlamps. The rakish roofline adds to the sporty stance on the car. At the rear, the 8 Series Gran Coupe looks similar to its other two-door siblings, with a sporty bumper, sleek wrap-around tail lamps and splashes of chrome. 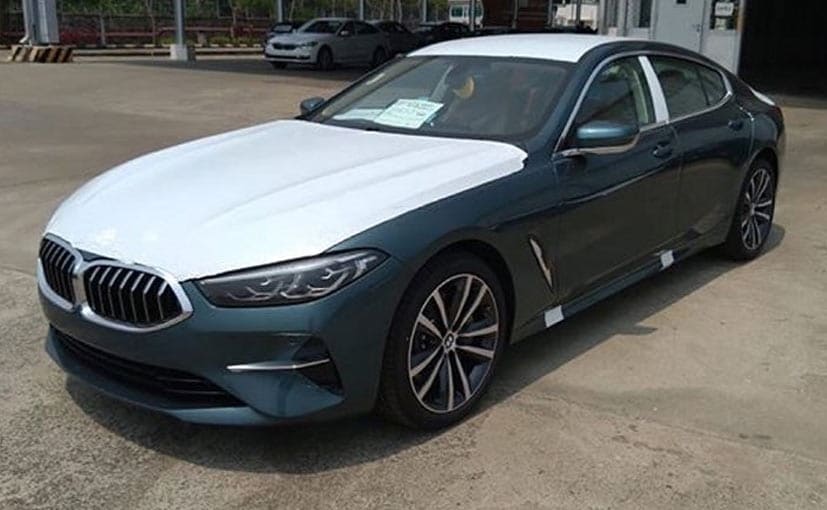 Inside, the car gets a near 4-seater configuration, since the central tunnel carries through and meets the rear seat to offer a small console with climate control, 2 USB C charge points and the AC vents for the rear passengers. It also gets the virtual assistant, BMW's latest iDrive 7.0 with connectivity options. The touchscreen and virtual cluster feature the brand's new look graphics and readings.

The 8 Series Gran Coupe's main rivals in India will be the Audi A7 and Porsche Panamera. While the latter is a lot more expensive, that puts the BMW 8 Series in the expected price band of ₹ 80 lakh - 1 crore.

Jaguar XF
₹ 49.58 - 61.41 Lakh *
View More
Subscribe to Our Newsletter
Over 1.5+ Lakhs subscribers
Thank you for Subscribing to Us