Alongside the i3S, BMW will also bring in the Mini Cooper SE, BMW iX3, BMW iNext and BMW i4 by the next year. 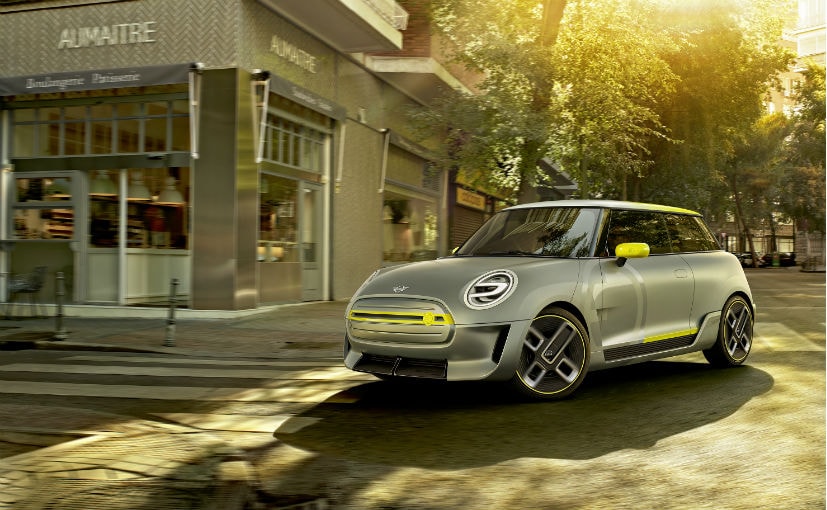 View Photos
BMW will also bring in the Mini Cooper SE in India.

BMW has been working to reduce its CO2 footprint and is planning to bring 5 new electric models by 2021. Alongside the i3S, BMW will also bring in the Mini Cooper SE, BMW iX3, BMW iNext and BMW i4 by the next year. Interestingly all these new models will be equipped with BMW's fifth-generation electric drivetrain technology, but will be assembled in different plants depending on the markets they are targeted at. So the Mini Cooper SE will be assembled at the Oxford Plant in UK, the iX3 will be assembled at Shenyang plant in China, BMW iNext in Dingolfing, Germany while the i4 will be manufactured at the Munich plant. 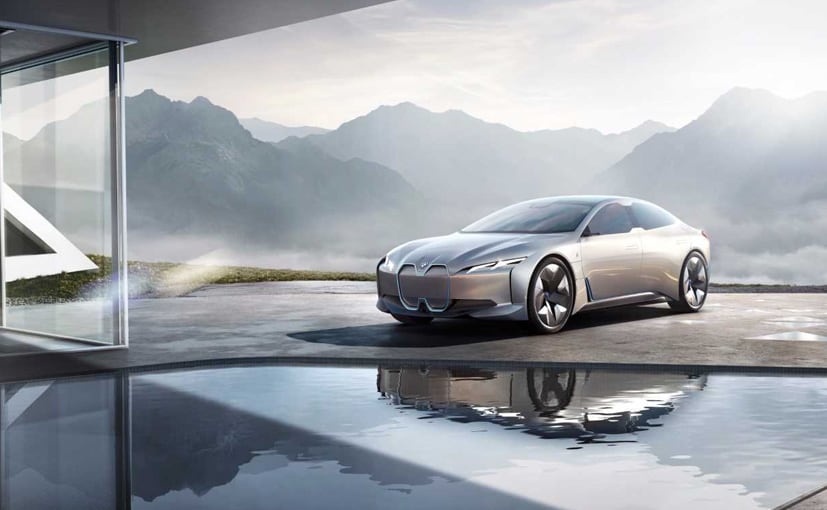 BMW is targeting to grow its electrified vehicle sales by over 30 per cent by 2025.

We already know that by 2023 BMW Group is targeting to have 25 electrified models in its line-up. The company is also expecting demand or electrified vehicles (fully electric or hybrid) to grow by over 30 per cent by 2025. Back in 2017, deliveries of electrified vehicles for BMW jumped by 65.6 per cent to 103,080 units. Considering the strong growth it has seen in this space, the BMW Group announced that it will spend more on research and development in 2018. The company spent 6 billion euros in 2017 and that figure jumped to 7 billion in 2018.

The Mini Cooper SE was also unveiled in July last year. The electric hatchback makes 184 bhp and 270 Nm of peak torque from the electric motor and can sprint from 0-60 kmph in 3.9 seconds, while 0-100 kmph will come up in 7.3 seconds. With respect to the range, the Cooper SE has a range of 235-270 km from its 32.6 kWh battery based on the WLTP cycle. In fact, BMW is also considering to bring the Mini Electric to India and if it feels the market is ready.