The BMW X3 M SUV has been spied testing in India for the first time, which is likely to be launched in India by the second half of this year. The SUV is expected to be priced somewhere in between Rs 1.2 crore to Rs. 1.5 crore (ex-showroom). 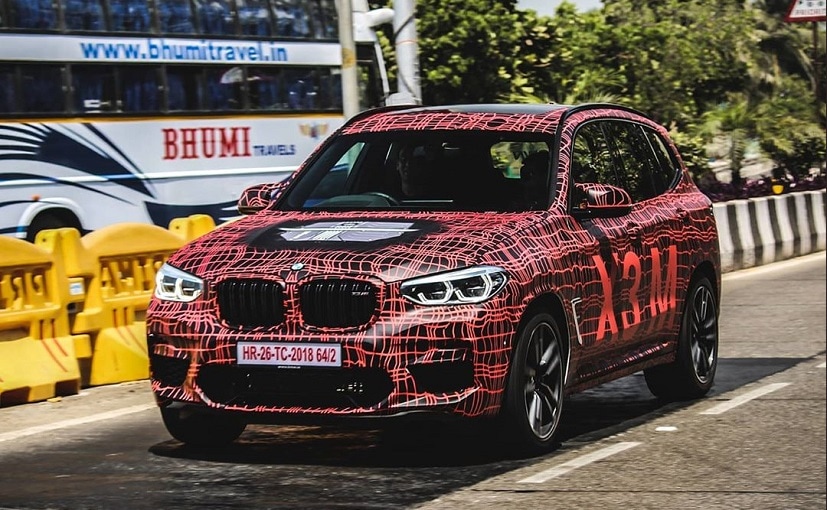 BMW, the German car manufacturer revealed the BMW X3 M globally last year. The carmaker is looking to launch the SUV in India. Likely to be launched in India by the second half of this year, the BMW X3 M has been spotted testing in Mumbai ahead of its India debut. The spy shot shows the SUV fully camouflaged featuring the signature-style kidney style grille at the front with signature LED DRLs. The picture also gives a clear glimpse of the 20-inch alloy wheels, which are offered on the X3 standard variant. So, it is safe to assume that the company might introduce only the standard X3 M in India. 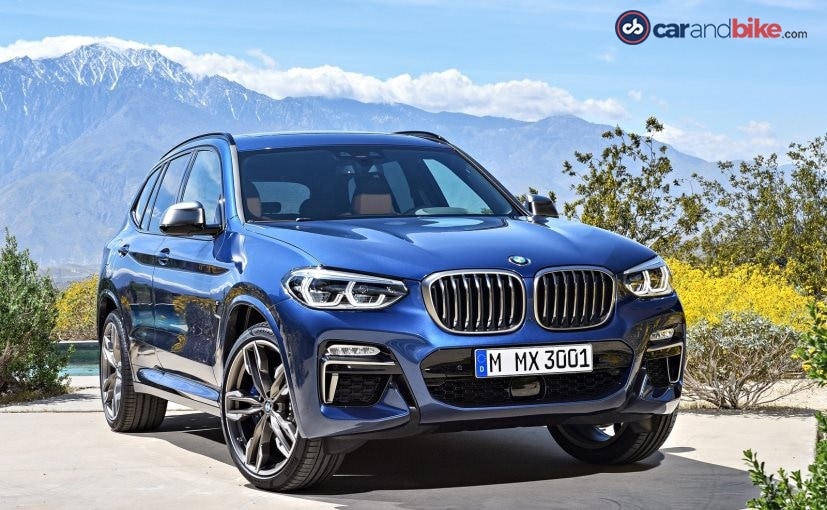 The carmaker offers BMW X3 M comes in two variants - Standard and Competition. Both the variants can be easily distinguished from the shade of their kidney grille frame. Interestingly, the standard version of the SUV sports chrome frame whereas the X3 M Competition flaunts glossy black frame.

On the inside, the SUV will sport Vernasca leather upholstery with an M Series oriented cockpit, which will be highlighted by a leather steering wheel, and gearshift selector lever. On the other hand, the Competition variants get Merino leather upholstery with Alcantara trims. The styling elements include trim strips in aluminium carbon structure, knee pads on the sides of the centre console, sports seats, special instrument cluster and restyled gear selector lever.

The BMW X3 SUV comes powered by a 3.0-litre twin-turbo inline six-cylinder petrol mill. The petrol engine produces a maximum power of 473 bhp against the peak torque of 600 Nm. Transmission duties will be carried out by an 8-speed automatic gearbox with all-wheel drive system sending power to all the four wheels.

Performance-wise, the company claims that BMW X3 M is capable of sprinting from 0 to 100 kmph in just 4.2 seconds. The claimed top speed of the SUV stands at 250 kmph.  However, the BMW X3 M Competition version hit the same figure in 4.1 seconds. When launched in India, the BMW X3 M is expected to be priced somewhere in between Rs 1.2 crore to ₹ 1.5 crore (ex-showroom).