Bosch India Managing Director Soumitra Bhattacharya has said that the German auto component maker will cut "a couple of thousand" jobs in India in the next four years. 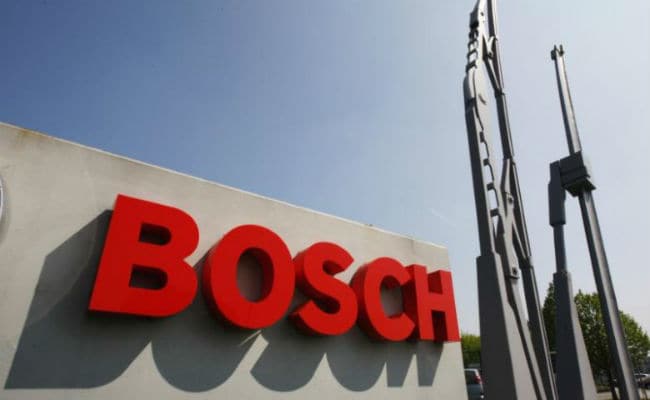 Bosch Ltd., the Indian unit of the world's largest auto-parts supplier, plans to join its parent, Robert Bosch GmbH in cutting jobs as the South Asian nation witnesses one of its worst auto sales slowdowns in decades.

The German company will cut "a couple of thousand" jobs in India in the next four years, India Managing Director Soumitra Bhattacharya said. About 10% of 3,700 white-collar jobs and a slightly higher percentage of 6,300 blue-collar jobs will be cut, he added in an interview in Bangalore on Dec. 30.

"There is a transformation happening across the industry," Bhattacharya said. "We looked at that as an opportunity to transform the company even before the downturn started."

Carmakers across the world will shed 80,000 jobs in the coming years amid shrinking demand. That will hit sales at autopart makers. In India, Bosch expects auto sales to only recover in the next two-three years after plummeting in 2019 because of regulatory changes, threat of electrification, a liquidity crunch, and an economic slowdown.

Still, the German component maker sees the demand for internal combustion engine vehicles leading growth in the auto industry in India. Both ICE and electric powertrains will coexist for a long time, Bhattacharya said. He forecast that 80% of the vehicles will run on ICE the rest on electric by 2030 in the nation.

India's auto sector is going through a cyclical and structural changes because of electrification, technological shift and the advent of shared mobility, Bhattacharya said.