A new 1200 cc modern classic is expected to debut later this year to take on the Triumph Bonneville T120. 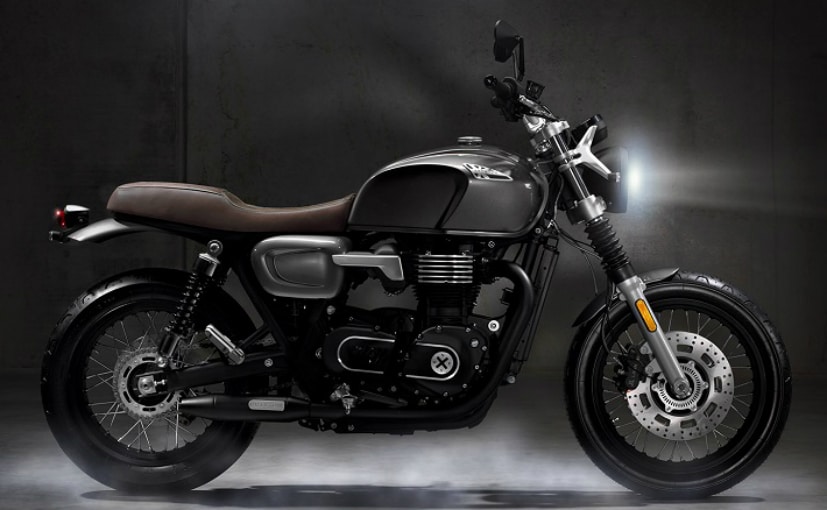 A 1200 cc modern classic with similar design lines as Triumph's iconic Bonneville series, has reportedly been cleared for production. The bike was showcased as a concept at last year's EICMA motorcycle show, and from the looks of it, this is a model developed in China with the Triumph Bonneville T120 in its sights. The Brixton brand though is part of Austria's KSR Group, which imports bikes from several Chinese manufacturers, including CF Moto. And while the new Bonneville rival will be manufactured in China, the design and engineering has been created at KSR's design centre in Krups, Austria. 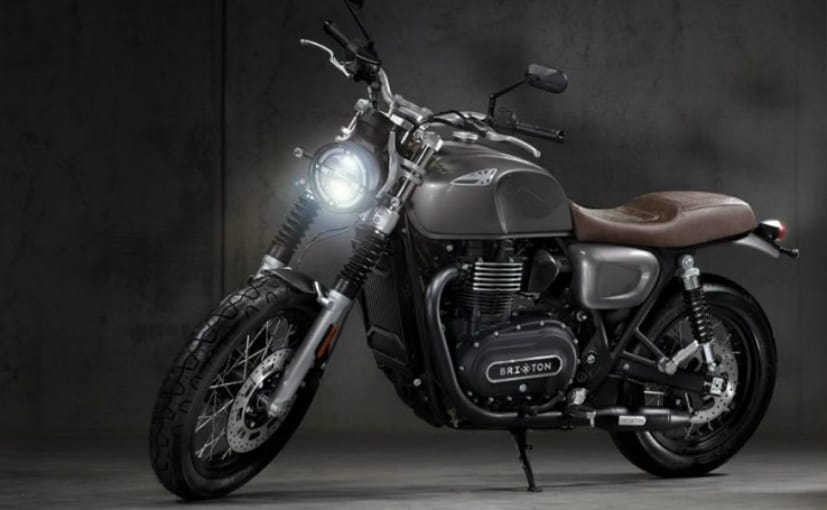 The Brixton 1200 cc motorcycle has not been named yet, or a launch timeline announced

So far, the company has not committed to a launch date yet, but says that it will eventually make it to production. And from the looks of it, that may well be sometime later this year, maybe even at the EICMA 2020 show in Milan, Italy, in early Novembers.

The Brixton brand is familiar with Vietnamese bikers, and a range of 150 cc Brixton bikes, manufactured in China, are available on sale, in both Vietnam and Malaysia. At the EICMA 2019 show in Milan, Italy, the Austrian-Chinese brand did showcase the larger Brixton 1200 in concept form, with an appearance that does resemble the lines of the Triumph Bonneville. According to Brixton's official description of the 1200, "it shows the way of Brixton Motorcycles into even higher capacity classes and proves the development competence of our brand."

At EICMA 2019, Brixton also launched the Crossfire 500 and Crossfire 500X, both using 486 cc, parallel-twin engines with 47 bhp of power. And these models came within a year of the concepts being displayed, so the Brixton 1200 may be nearing completion as well.