Bajaj Auto has silently launched the new BS6 Dominar 400 motorcycle in India with a price of Rs. 1.91 lakh (ex-showroom Delhi). The BS6 compliant motorcycle is expensive by Rs. 1,749 than the predecessor. 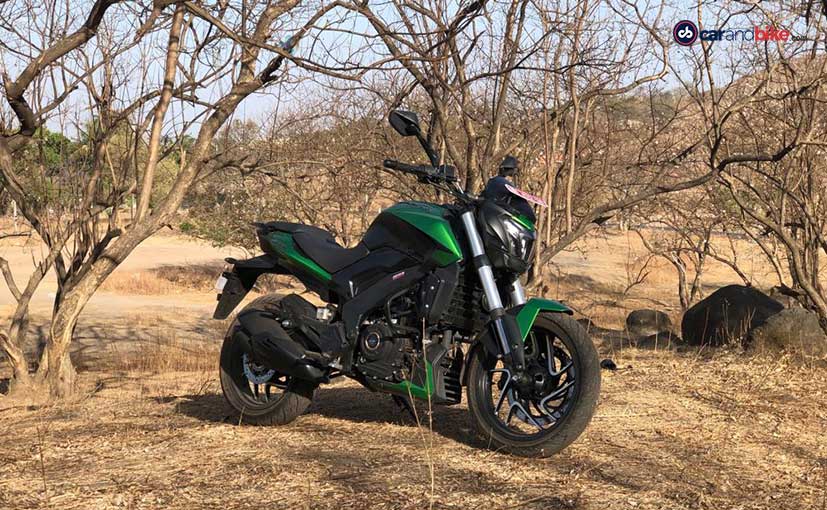 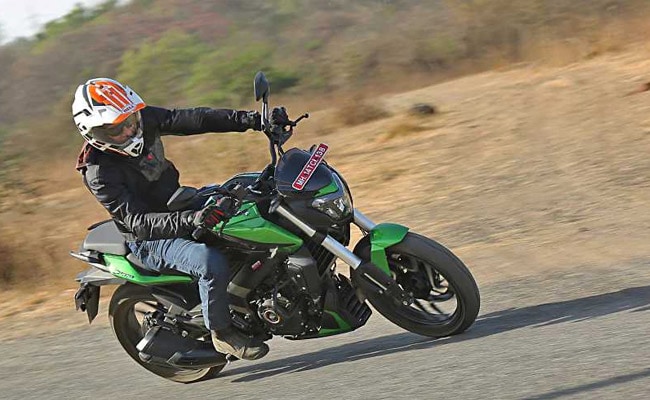 BS6 Bajaj Dominar 400 is slightly expensive than the BS4 model

The motorcycle now comes with a BS6 compliant 373.3 cc, single-cylinder, liquid-cooled, fuel-injected engine, which has been revised slightly. The motor gets a DOHC set up along with the company's triple spark technology. The engine makes a maximum power of 39.4 bhp at 8,800 rpm and develops a peak torque of 35 Nm at 7,000 rpm. Notably, the power figures are identical to the BS4 model. The gearbox on the motorcycle also remains unchanged, which is a 6-speed unit with a slipper clutch.

The suspension duties on the motorcycle are handled by 43 mm USD forks up front and a multi-step adjustable mono-shock at the rear. For deceleration, the bike gets large 320 mm front disc brake and 230 mm rear disc brake offering great braking performance in assistance from dual-channel ABS.

Several dealerships started taking pre-bookings for the new Dominar 400 motorcycle earlier last month at a token amount of ₹ 5,000. The motorcycle was initially launched in the year 2016 at a price point of ₹ 1.60 lakh. But, the motorcycle went on to receive several price hikes since its India debut.