BS6 Maruti Suzuki S-Cross Petrol: What We Know So Far

Here's everything you need to know about the upcoming 2020 Maruti S-Cross petrol, which is expected to be launched in India by April or May. 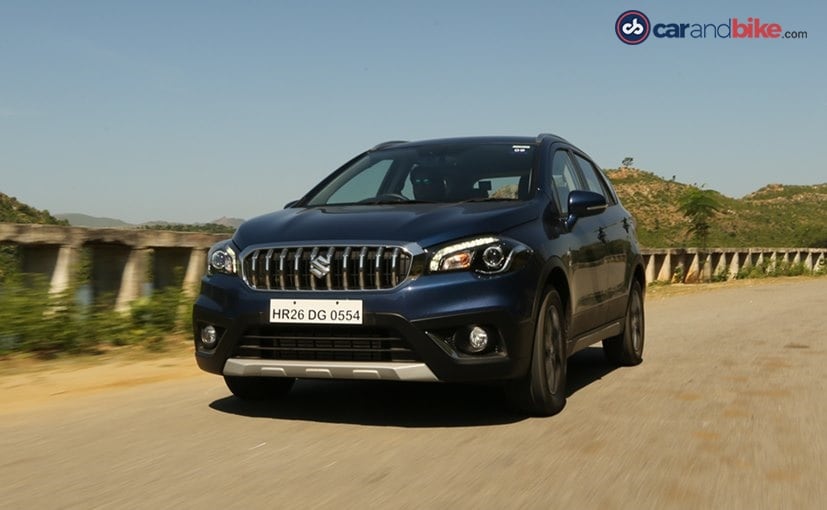 After launching the new Vitara Brezza, Ignis & Dzire in India, Maruti Suzuki is now planning to launch the BS6 Maruti S-Cross petrol in the country. The crossover was put on a show by the carmaker at the 2020 Auto Expo. This is the first time that the S-Cross will be seen with a petrol engine. Previously, the car was offered only in the diesel avatar. The Indo-Japanese car manufacturer has officially teased the S-Cross petrol on its Nexa website with the banner saying - Coming Soon. So, it is quite evident that the 2020 Maruti Suzuki S-Cross petrol BS6 will be launched in India soon, probably in April. However, the official launch could be pushed to May with the ongoing lockdown situation in the country due to Coronavirus. Here's everything you need to know about the upcoming 2020 Maruti S-Cross petrol. 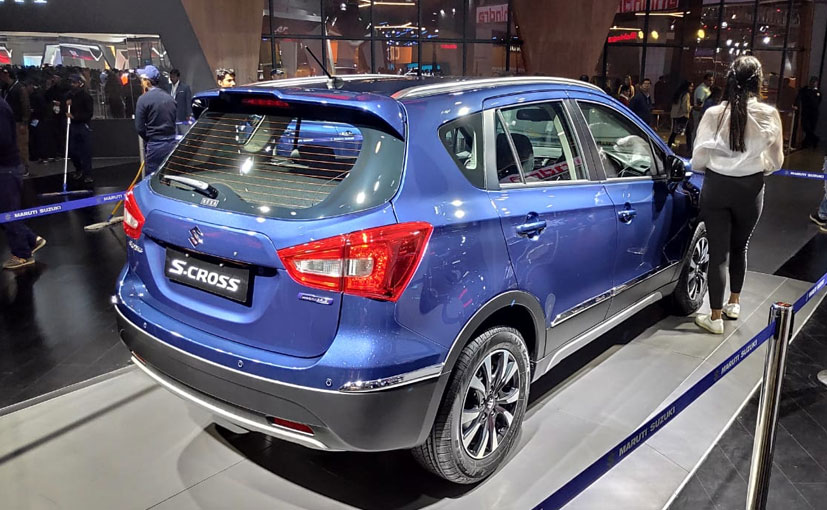 The 2020 Maruti Suzuki S-Cross BS6 petrol gets Smart Hybrid badging at the rear.

The upcoming BS6 Maruti Suzuki S-Cross petrol is expected to retain its overall design. However, we can expect subtle changes on the equipment front. The BS6 S-Cross petrol is likely to come with LED projector headlamps, LED DRLS, 16-inch alloy wheels, body-coloured ORVMs with integrated turn indicators, silver roof rails, rain-sensing wipers, auto headlamps and other additional add-ons to enhance the overall appeal. Like the predecessor, the crossover is expected to be seen in four trim levels - Sigma, Delta, Zeta and Alpha.

On the inside, the BS6 S-Cross petrol is likely to retain the same cabin layout but we expect it to be loaded with a new 7-inch Smartplay Studio 2.0 system, coloured multi-information display, smart key with push-button start, auto-folding ORVMs, automatic climate control and cruise control and more.

Apart from the cosmetics and features, the mechanical front of the S-Cross petrol will also be updated with a BS6 compliant petrol unit. The engine will be a 1.5-litre K15B petrol mill with SHVS mild-hybrid technology. The same unit is also seen on the new Vitara Brezza, Ertiga, XL6 and Ciaz. The petrol mill is tuned to make a maximum power of 103 bhp at 6,000 rpm with 138 Nm of peak torque at 4,400 rpm. Additionally, the dual-battery mild-hybrid system on S-Cross petrol will be offered with an integrated starter generator.

The BS6 Maruti S-Cross will be retailed in the country via its Nexa premium dealership network. The crossover is expected to be priced slightly lower than the diesel iteration, which has been discontinued in the country already. When launched, the crossover will take on the likes of the Renault Duster, Nissan Kicks. Additionally, Maruti Suzuki India has already sold over 7.5 lakh BS6 compliant cars in the country ahead of the April 1, deadline.