Car Sales January 2020: Auto Sales Remain Sluggish At The Start Of The Decade

Passenger Vehicle sales went down by 6.20 per cent in January 2020 as automakers correct their inventories. 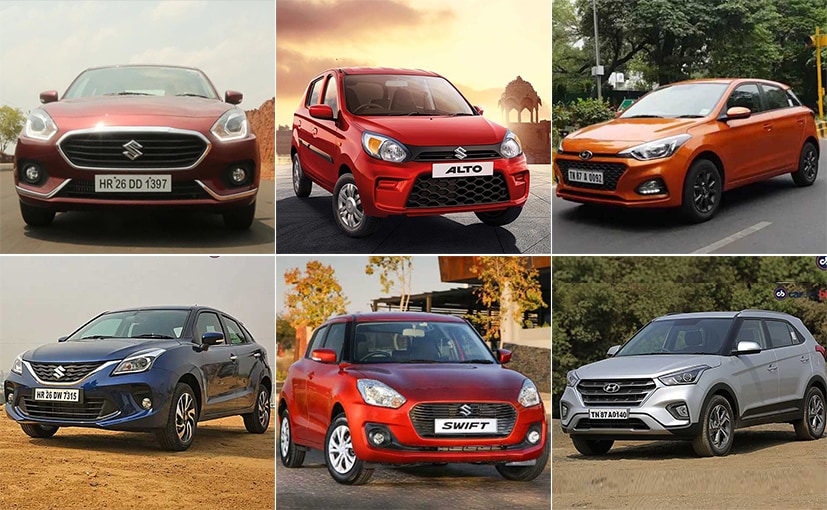 While the prolonged downturn in sales is one of the major reasons of the de-growth, Society Of Indian Automobile Manufacturers (SIAM) says that even automakers have been correcting their inventories close to the BS6 deadline which has led to the decline in sales. That said, retail sales according to the Vahan data were too down by 3.48 per cent at 340,040 units in January 2020 as compared to 352,288 units sold in the same month last year.