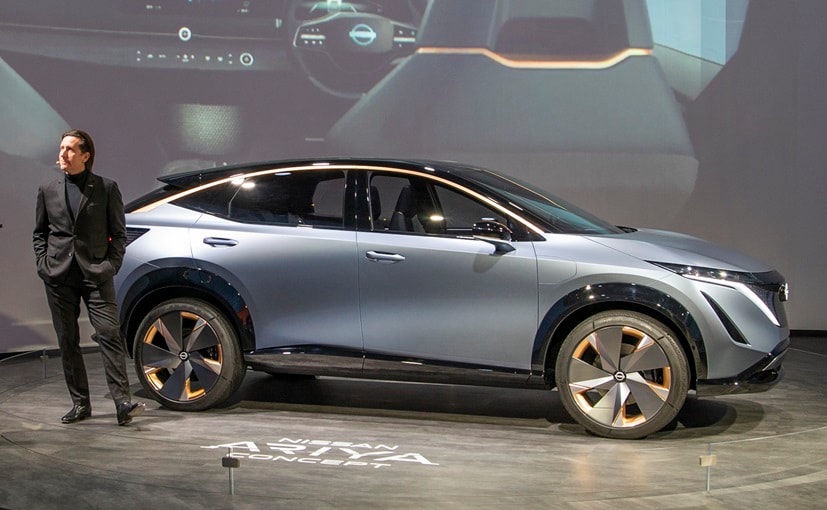 The Nissan Ariya Electric Concept crossover car has made its US debut at the ongoing Consumer Electronics Show (CES), in Las Vegas. The new Ariya concept, which was first showcased in October 2019 at the Tokyo Motor Show, is an all-wheel-drive (AWD) electric crossover with a smart driver assistance technology and futuristic design and styling. The new Nissan Ariya Concept previews the Japanese carmaker's new brand philosophy, product portfolio, and technology. Built with a high-performance, 100 per cent electric drive system, the Ariya also delivers balanced, predictable power to all four wheels.

The Nissan Ariya previews the company future design language and we see several new visual elements being introduced here. The big highlight, of course, is the updated V-motion shield, as Nissan calls it, instead of a conventional grille, along with a pair of sleek LED headlamps with LED daytime running lights and an illuminated Nissan emblem at the centre. In fact, Nissan says that the electric crossover is designed around a single horizon line. At the rear, the car comes with striking LED taillamps connected by a LED blade bearing the Nissan lettering. The Ariya concept also gets five-blade, 21-inch aluminium wheels with custom tyres. 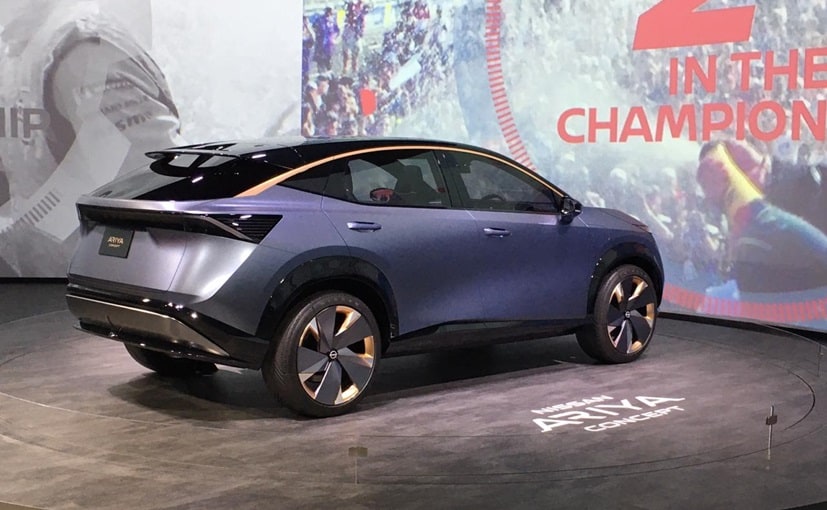 At the rear, the Nissan Ariya gets striking LED taillamps connected by a LED blade bearing the Nissan lettering

The cabin, on the other hand, comes with a minimalistic design without any the conventional buttons and knobs. Instead, the car features integrated haptic touch controls along with the instrument panel which illuminates. The only physical controls are the start button, a single knob to operate the 12.3-inch display monitor, and the climate controls. 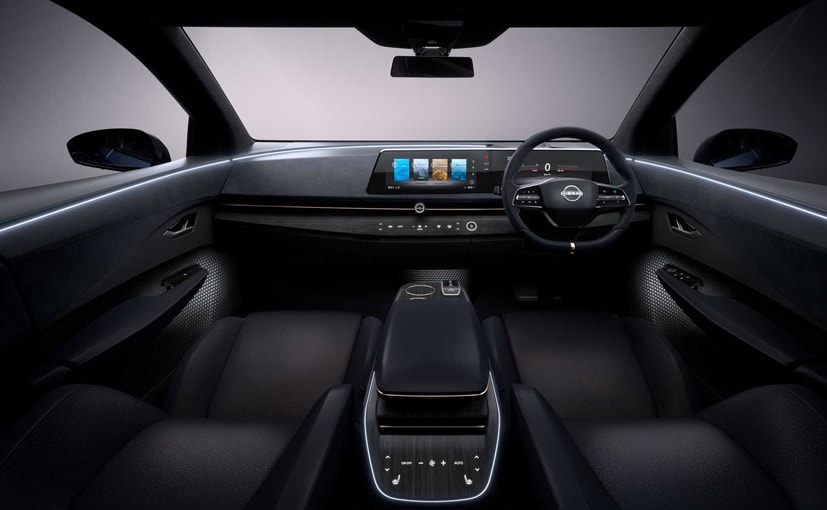 In terms of technology, the Ariya Concept features the latest version of Nissan's driver assistance system - ProPILOT 2.0. The system combines navigated highway driving with hands-off single-lane driving capabilities. By engaging the vehicle's navigation system to help manoeuvre the car on a predefined route on designated roads, the system can assist the driver with passing, lane diversions and lane exiting on multi-lane highways.