Auto executives say the coronavirus, which has killed more than 1,380 people and infected nearly 64,000 in mainland China, is taking a severe toll on the industry, sapping buyer demand and disrupting supply chains for car makers globally. 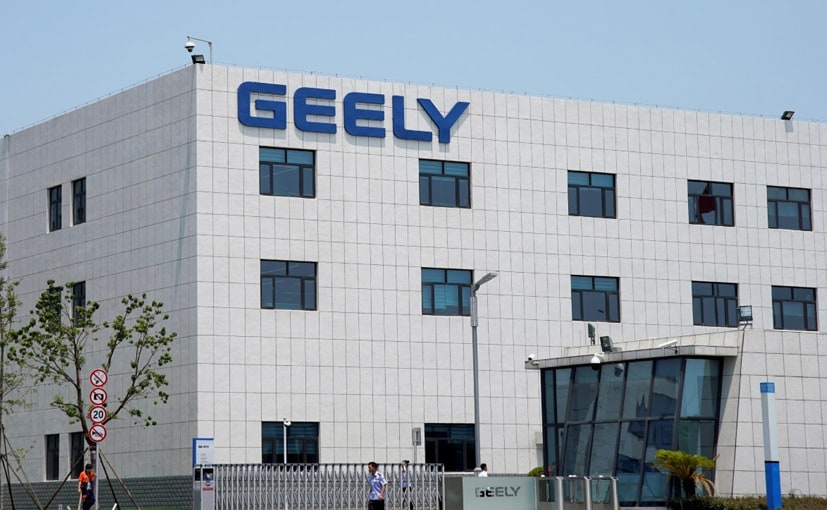 China's auto market, the world's largest, is likely to see sales slide more than 10% in the first half of the year due to the coronavirus epidemic, the country's top auto industry body told Reuters on Friday. "We predict auto sales will drop by more than 10% in the first half of this year, and around 5% for the whole year if the epidemic is effectively contained before April," Fu Bingfeng, executive vice chairman of the China Association of Automobile Manufacturers (CAAM), told Reuters in a written interview.

Its forecast is grimmer than an initial prediction made last month for a 2% dip in sales this year. China has been a key market for global automakers from Volkswagen to General Motors, as well as domestic manufacturers Geely and SAIC Motor.

Tesla is also ramping up production from its $2 billion Shanghai factory.

Auto executives say the coronavirus, which has killed more than 1,380 people and infected nearly 64,000 in mainland China, is taking a severe toll on the industry, sapping buyer demand and disrupting supply chains for car makers globally.

CAAM, China's top auto industry body, whose members include hundreds of automakers, suppliers and other companies in the sector, conducted a poll among members after the outbreak and submitted findings and suggestions to government, Fu said.

The association has asked the government to offer more policies to support the industry, such as changes to auto-related taxes, and moderately adjust interest rates and banks' reserve requirement ratio, he said.

It has also asked Beijing to offer more fundraising support and credit lines to companies.

Auto sales in China, where more than 25 million vehicles were sold last year, likely fell around 18% in January from a year earlier, preliminary data from CAAM showed on Thursday.

Industry sales fell 8.2% last year, the second consecutive year of contraction, pressured by new emission standards in a shrinking economy and by trade tensions with the United States.