The Cleveland Cyclewerks Falcon is offered in two variants - 01 and the more performance-oriented BLK - and packs a minimalistic design and an electric powertrain. But it's the price that's the most surprising bit. 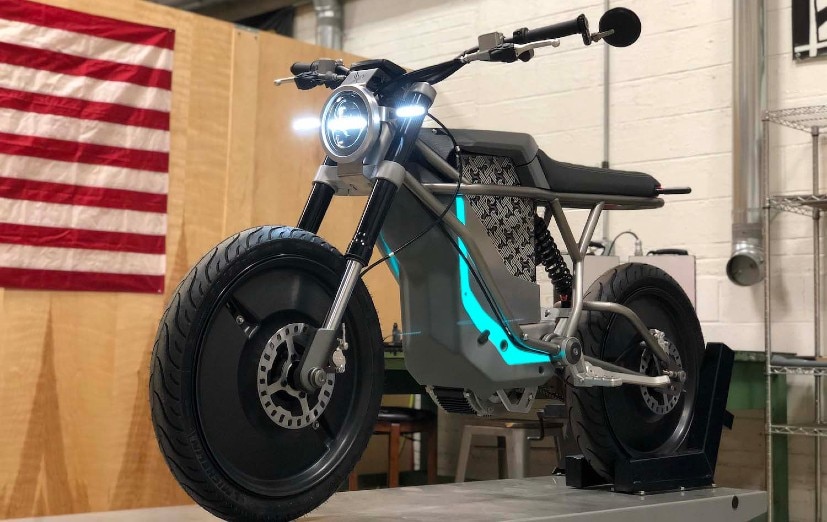 Remember Cleveland Cyclewerks? The American motorcycle company had announced its foray in the Indian market at the 2018 Auto Expo but ended up winding up operations sometime last year after a really short stint. The company continues to operate in the US though and has now introduced a new electric motorcycle called the Falcon. The new Cleveland Cyclewerks Falcon offers a futuristic look while continuing to be a small displacement electric bike. The new e-bike is being offered in two variants - the Falcon 01 that conforms to the moped laws in the US, while there's the more powerful Falcon BLK that packs in a larger battery pack and a higher top speed as well. 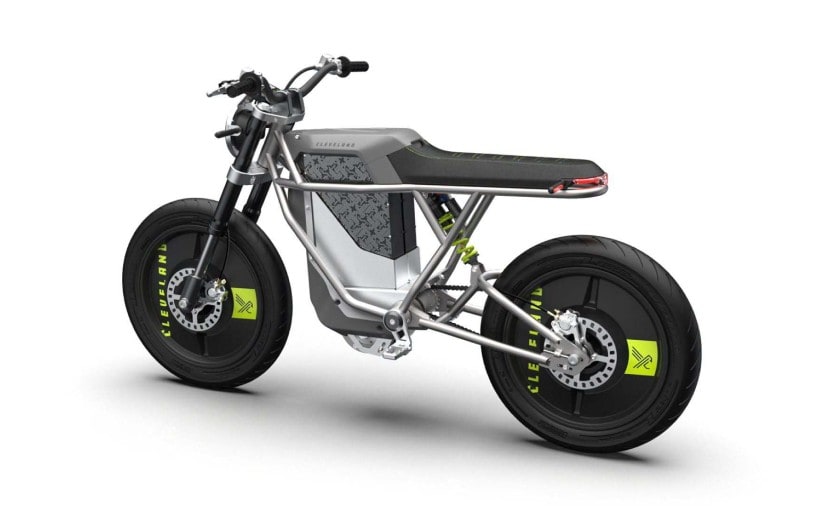 The Cleveland Cyclewerks Falcon 01 and the BLK offers a rugged yet futuristic look with a flat seat, angular design and LED headlamps. The minimal design language looks nice without making the model look too moped-ish in appearance. In terms of performance though, the Falcon 01 meets the e-bike and e-moped laws in several states in the US and has the top speed capped at 32 kmph and 43 kmph respectively. There's an off-road mode too that bumps the top speed to 104 kmph, according to the company. Power on the Falcon 01 comes from the 2.2 kWh battery pack that is removable. 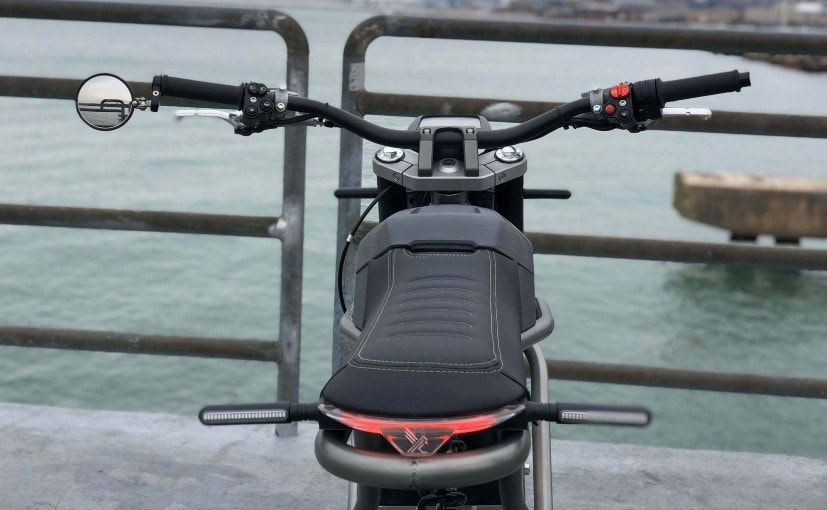 The Cleveland Cyclewerks Falcon gets a digital console, while the battery is the largest part on the motorcycle

For those looking at a little more power, the Cleveland Cyclewerks Falcon BLK gets better power figures from its electric motor. The e-motor produces 17 bhp and 39 Nm of peak torque while using a 4.4 kWh battery pack. This, coupled with a 79 kg kerb weight allows for a top speed of 137 kmph (claimed). In comparison, the Falcon 01 has a kerb weight of 68 kg. 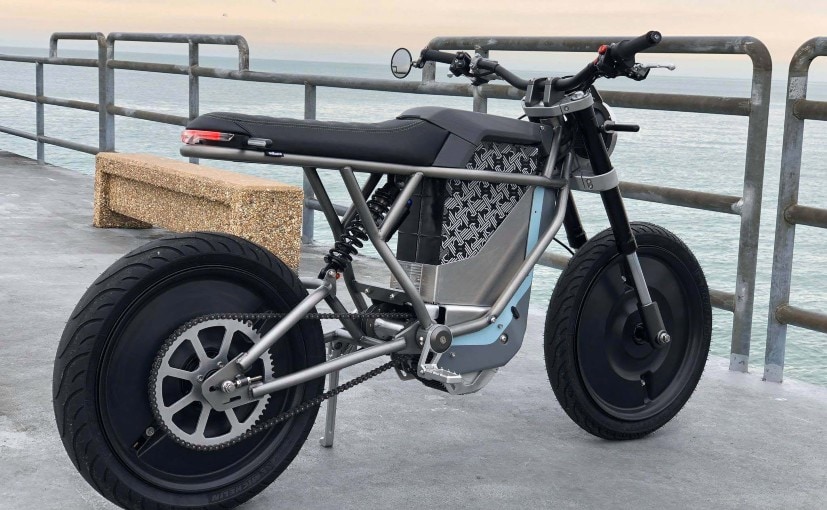 The Falcon BLK has a top speed of 137 kmph and is powered by a 4.4 kWh electric motor

In terms of pricing, the new e-bike from Cleveland Cyclewerks is far from being affordable. The Falcon 01 is priced at $7995 (about ₹ 6.03 lakh), while the Falcon BLK is priced at $14,995 (about ₹ 11.31 lakh). That price though feels hardly justified considering the electric motorcycle segment offers so many more products with better performance figures.