Fiat Chrysler said it was temporarily halting operations at some of its Italian factories and would reduce production in response to Europe's largest coronavirus outbreak. While Pirelli is cutting production at its Settimo Torinese plant in northern Italy. 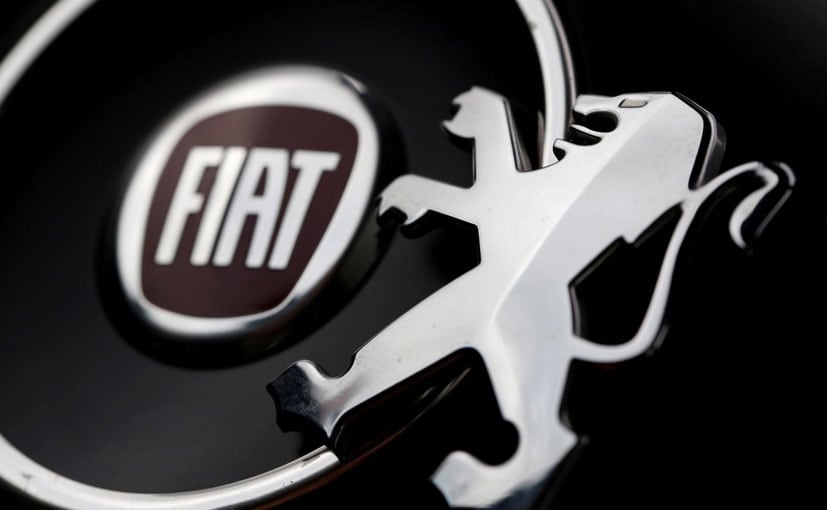 View Photos
FCA has said that it will reduce production in response to Europe's largest coronavirus outbreak.

Europe's major car and parts makers rushed on Wednesday to close factories and cut output in Italy and considered sending workers home elsewhere, in the first signs that coronavirus is disrupting the region's struggling automotive industry.

Fiat Chrysler said it was temporarily halting operations at some of its Italian factories and would reduce production in response to Europe's largest coronavirus outbreak.

The Italian-American carmaker has stepped up measures across its facilities, including intensive cleaning of all work and rest areas, to support the government's directives to curb the spread of the infectious disease.

Italian tyremaker Pirelli had said on Tuesday it was cutting production at its Settimo Torinese plant in northern Italy after a worker tested positive for the virus.

Italy is the worst-affected country in the world after China and the unprecedented lockdown of the country has heaped fresh pressure on the region's ailing car sector.

Other companies including Britain's biggest carmaker Jaguar Land Rover and Peugeot owner PSA were also scrambling to deal with infections among staff, highlighting the risks to business beyond supply chains and Italy's borders.

The French carmaker was beefing up safety rules on Wednesday at its Mulhouse plant with a 5,000-strong workforce in eastern France after one employee tested positive, a spokeswoman said. The man has been on sick leave since Feb. 29.

Volkswagen, meanwhile, cancelled a shift at a plant near Barcelona in Spain, operated by its Spanish unit Seat, because the coronavirus outbreak has hit its supply chain.

The German carmaker may also send staff home temporarily from that facility and another one in the Navarra region of Spain if supply issues worsen.

"The Martorell plant (near Barcelona) is currently working normally. However, there are several risks derived from COVID-19, which has affected the supply chain," a Seat spokesman said.

Volkswagen's Czech unit Skoda also said there was the risk of a shortage of parts from China that might affect several of its plants.

The disruptions are the latest blow to Europe's carmakers, which are struggling with weak global demand and high costs of meeting the region's tough emissions targets.

The virus has already taken its toll on business in China, the world's top car market, where vehicle sales tumbled last month as customers stayed home due to the epidemic.

An industry association warned last week that car sales in Italy, Europe's third-largest economy, could shrink by more than 15%.

Seat would make temporary layoffs if it had to cut production due to supply issues, the spokesman said.

"It all looks like it is going to be requested," said Carnero, a representative for UGT, the main labour union at Seat, referring to the potential temporary layoffs.

Under temporary layoffs, Spanish workers are normally paid part of their salary.

The company spokesman said the duration of any layoffs had not been discussed, but Carnero said they could last between two and five weeks, adding this could potentially affect about 7,000 people at the plant.

Italian brake maker Brembo warned on Tuesday that its northern Italian production could struggle if the government introduced even more stringent measures to tackle the spread of the coronavirus.