The upcoming Datsun Redi-GO facelift will be offered in 4 variants, and along with cosmetic changes, the car will also come with a host of new and updated features. 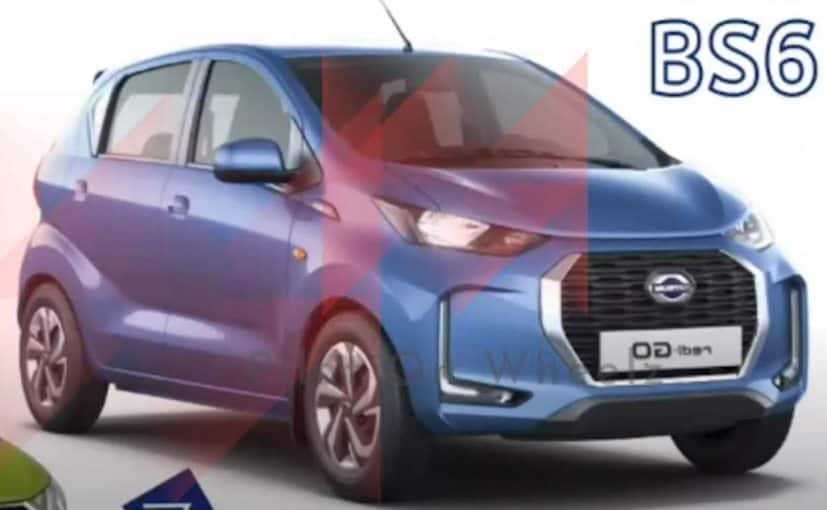 View Photos
The Datsun Redi-GO facelift will be offered in four variants - D, A, T, and T(O)

Images of the upcoming Datsun Redi-GO facelift have surfaced online, along with details about its variants and features. It was just recently that the company released the first teaser images of the car, and it is likely to launch in the coming weeks, post lockdown. Like hinted in the teaser, the upcoming Redi-GO facelift will come with a new face, featuring a larger grille with chrome surrounds, new sleeker headlamps with silver highlights, and a new muscular bumper with L-shaped LED daytime running lamps. 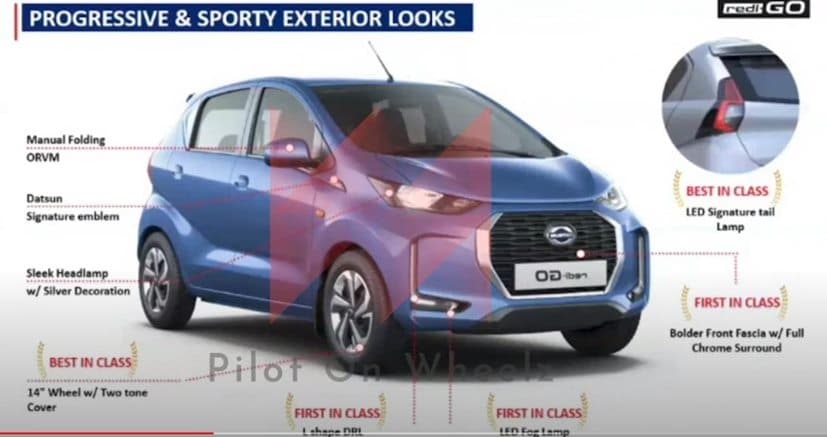 Datsun Redi-GO will get a new face with a larger grille, sleeker headlamps and new L-shaped LED DRLs

The profile of the car largely remains similar to the existing model, except for the new ORVMs, and 14-inch wheels with sporty dual-tone cover. While we do not get to see the rear section of the car, the leaked confirm that the Datsun Redi-GO will come with LED taillamps. As for the cabin, the car will get an all-new dashboard with black and gunmetal grey dual-tone treatment, front door trim fabric, and of course, an all-new 8-inch touchscreen display with Apple CarPlay and Android Auto. The system will also come with voice recognition, AM/FM/iPod/Bluetooth connectivity, and it doubles up as the display for the rear-view camera. 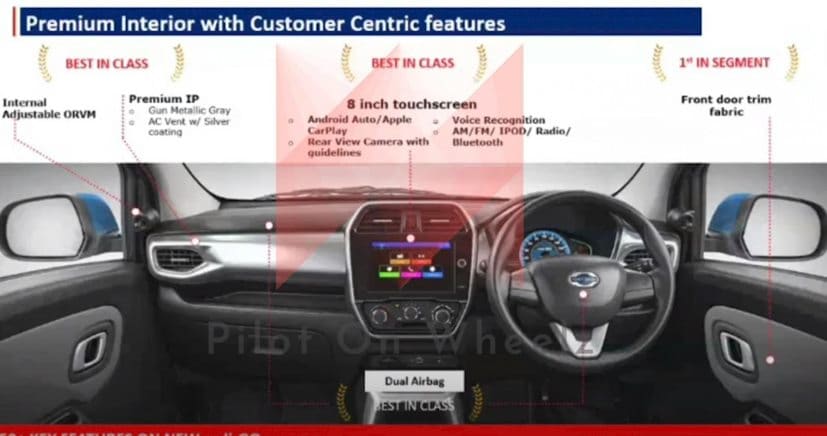 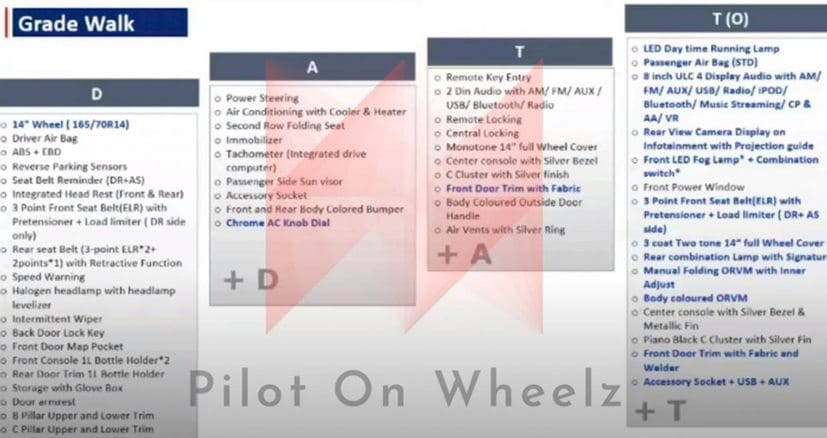 The Datsun Redi-GO Facelift will be offered in 4 variants - D, A, T, and T(O)

Under the hood, the Datsun Redigo gets a 1.0-litre petrol engine and an 800 cc engine, and both will be BS6 compliant. The engine will come mated to a 5-speed manual gearbox, while the 1.0-litre petrol version will get an optional AMT unit.